Taylor Hawkins was the very loved drummer of the Foo Fighters. He died on March 25, 2022 at the age of fifty years old. He was found dead in Bogota, Columbia on Friday night.

He was found in the Casa Medina Four Seasons Hotel in Bogota Chapinero district. This was one hour before the Foo Fighters were supposed to play at the Festival Estereo Picnic.

The band was a headline act at the outdoor music festival in Columbia’s capital, Bogota. They were scheduled to play at 11:00 P.M.

10 different drug substances were found in his body. Some include Opioids, benzodiazepines, Tricyclic antidepressants, and THC. THC is the psychoactive compound in Marijuana.

The authorities removed the body from the scene and opened an official investigation.

The office didn’t rule out the cause of death. The investigation is still ongoing and the results will be released after they are obtained.

Bogota’s emergency center sent an ambulance to the hotel where Taylor was staying. This was after receiving a report of  “a patient with chest pains,” according to the Spanish-language press release.

The ambulance was dispatched to the location where Taylor Hawkins was found unresponsive. They attempted to resuscitate Taylor but failed. He was pronounced dead.

The Foo fighters first announced Hawkins death in a tweet. On Friday night they said that they were devastated by his ultimate death.

“ Our hearts go out to his wife, children, and we ask that their privacy be treated with the utmost respect in this unimaginably difficult time,” the band wrote.

The Foo Fighters were scheduled to perform in Columbia on May 16, 2022. It would be their first concert in Columbia for the first time in 3 years.

Taylor Hawkins death was devastating for many of the Foo Fighters fans as well as the band itself. Will the band keep together after Taylor's death? We’ll have to wait and see. 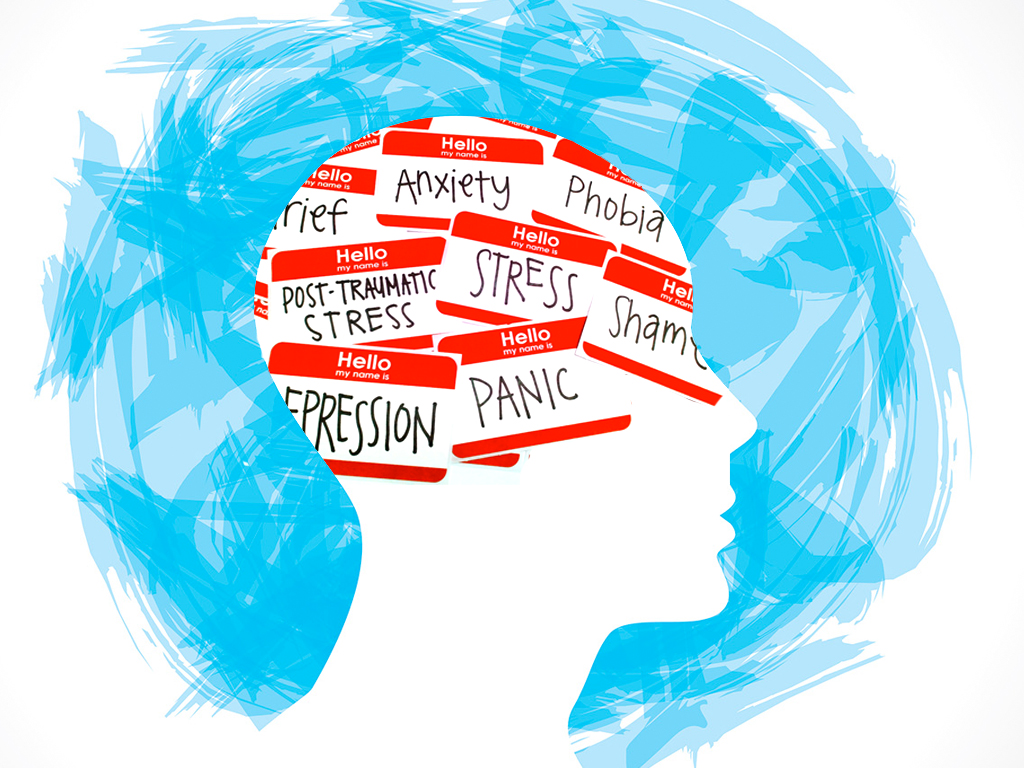 The Mental Health of Kids 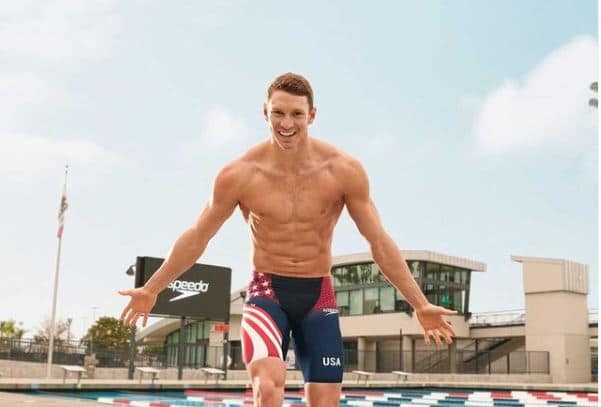