Ah, animation. A medium so revolutionary in entertainment that it opened the door for more than just the movie screen. It arrived on the TV’s of many homes, small cassettes were made to play these cult classics, and even small round disks will play your show with a push of a few buttons.

However, whenever you have something that’s good, there will always be a bad part of said good thing, and that is the case here. I don’t know if you guys are ready for the pain that is this studio. When I said that a book can be lost media, I meant it. And from what I can tell, those books should remain lost. Away from the public’s eyes; so they don’t suffer any more than they have to from their own movies.

If you don’t know what exactly I’m talking about, I’m talking about an animation studio. But, not Disney or Pixar or even Dreamworks. Despite what you think of these studios, you can’t deny their quality. I doubt you can with these following guys.

But before I get to them, I want to introduce you to a background genre of film that isn’t talked about as much as I would’ve thought. And that is the mockbuster.

Mockbuster is a genre that is all about money. Everytime a studio (mostly Disney or Dreamworks) releases a movie, these companies will try to cash in on that said movie, and ride that tailcoat of success. Usually with very low budgets. They typically have very bad animation, bad voice acting, basically bad everything.

However, there’s usually a strange effort put into these movies, although the animation may suck, the voice acting or the editing would be the best part, and vice versa.

What if I told you that there was a studio that is BEYOND bad? A studio so hilariously awful, that the more you watch their needlessly long films, the less funny they become. The less ironic they become. And the more depressing and aggravating they become.

That is Dingo Pictures.

What is ‘Dingo Pictures’ Exactly?

Dingo Pictures was an old animation studio founded in 1992 by Ludiwug Ickert in Friedrichsdorf, Germany, and used to mostly cash in on Disney and Pixar films before they were bought out by Disney. But they didn’t necessarily start out being an animation studio. They actually got their start in video storybooks that would be buried in German thrift stores on VHS. However, these were their start as the most infamous animation studio.

Some sources say that Dingo released regular storybooks long before they were transferred over to audiobooks. However, most of their physical copies are lost media, and the only two that survived are probably long gone at this point or have limited copies.

However, this is only the beginning of the trainwreck.

Their Rise to Infamy

After Dingo failed to branch out to most German audiences with poor sales on their poorly made movies, they decided to transfer to a new demographic: America.

In 2004, a video game company by the name of Phoenix Games was struggling to get by, but decided to bring Dingo Pictures into the mix, and released these bizarre game + movie adaptations on most consoles; such as the Playstation 1 and 2, and even Nintendo handheld consoles such as the DS. But this was where they began to rise in infamy.

Around the rise of YouTube (2007-2013), there was a small video titled “Yee '' that was posted on February 29, 2012. This clip was from one of Dingo Pictures movies known as “The Little Dinosaur,” or “Dinosaur Adventure” in German. This was when people began to look more into Dingo Pictures and Phoenix Games, because they were the ones producing these movies. However, how many movies do they have? Well…

Think of movies from Disney's catalog from the renaissance era. Aladdin? Hércules? Yep, they ripped those movies off. What about Atlantis? They ripped that one off too. Even 101 Dalmatians got ripped off by these guys!

Now, I know I’m giving them a hard time, but it’s hard when their movies look like trash. I mean- 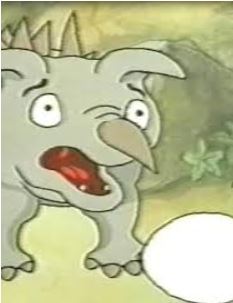 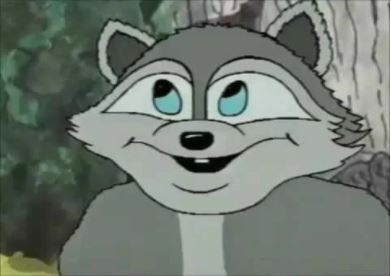 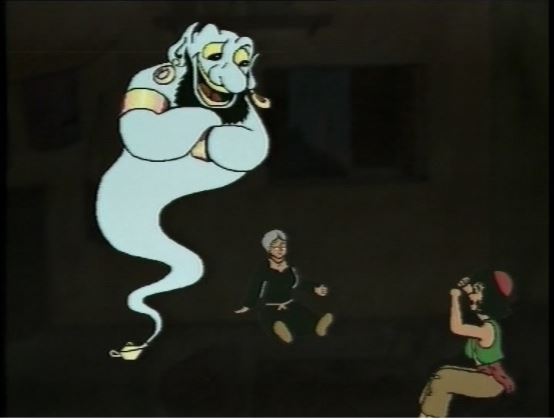 You just can’t make this stuff up, you know? How can ANYONE make things like this up? It’s almost impossible! There’s no way this studio should be THIS bad! But it’s bad. It’s THAT bad.

More and more of their movies (outside of Dinosaur Adventure) were becoming infamous due to popular reviewers talking about them. One of the more infamous ones was Dalmatians 3. A movie about Dalmatians getting food to trick a cat who won’t stop pranking them.

Yes, that’s the entire premise, and it’s just as clanky as any of their other movies.

The animation of this movie is jarring at best, and down right broken and trash at worst. They had to rely on their limited budgets to make their movies SOMEWHAT presentable. And considering they’re “animating” with Amiga Deluxe Paint, it’s quite an accomplishment they can animate with this program at all.

Another infamous movie of theirs is Aladdin (spelled like Aladin for some reason) and Animal Soccer World (Although some states call it Animal World Soccer). These were, from my understanding, Playstation 2 exclusives, and are, by far, the WORST of their movie catalog. Here’s a photo from Animal Soccer World. 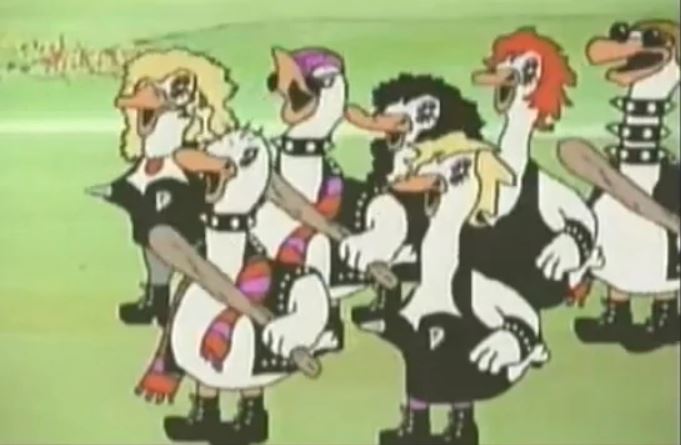 I wish I was kidding. But, I’m not. Not all. And thankfully, this is where we finally stop with this mess of a production company.

Their Downfall and the Aftermath
Dingo Pictures surely had their best time in the internet spotlight, but what about their founder? Well, Ludiwug died in Germany back in 2019, and the infamous animation studio was put to rest due to bankruptcy in 2007. Good riddance Dingo Pictures. Good riddance.

As for Phoenix Games, they closed their studios down back in 2010. Good riddance to them as well. They kept making their cheap ripoff games longer than Dingo making their movies. They both deserve to be in animation and video game infamy, and deserve no attention.

So, what now? How has Dingo Pictures been doing after bankruptcy? Well, Ludiwug as previously mentioned, died in 2019. Their artist; Roswitha Haas died in 2015, only 4 years before Ludiwug died.

However, a lot of things still must be learned about Dingo Pictures. Such as their purpose, their intent, and their movies. You see, Dingo had about 3 companies to dub their movies into English, a bit before Phoenix Games came into this mess of a picture. However, most of the English dubs are basically lost, or were never dubbed. Some of their movies are still missing, but not much. 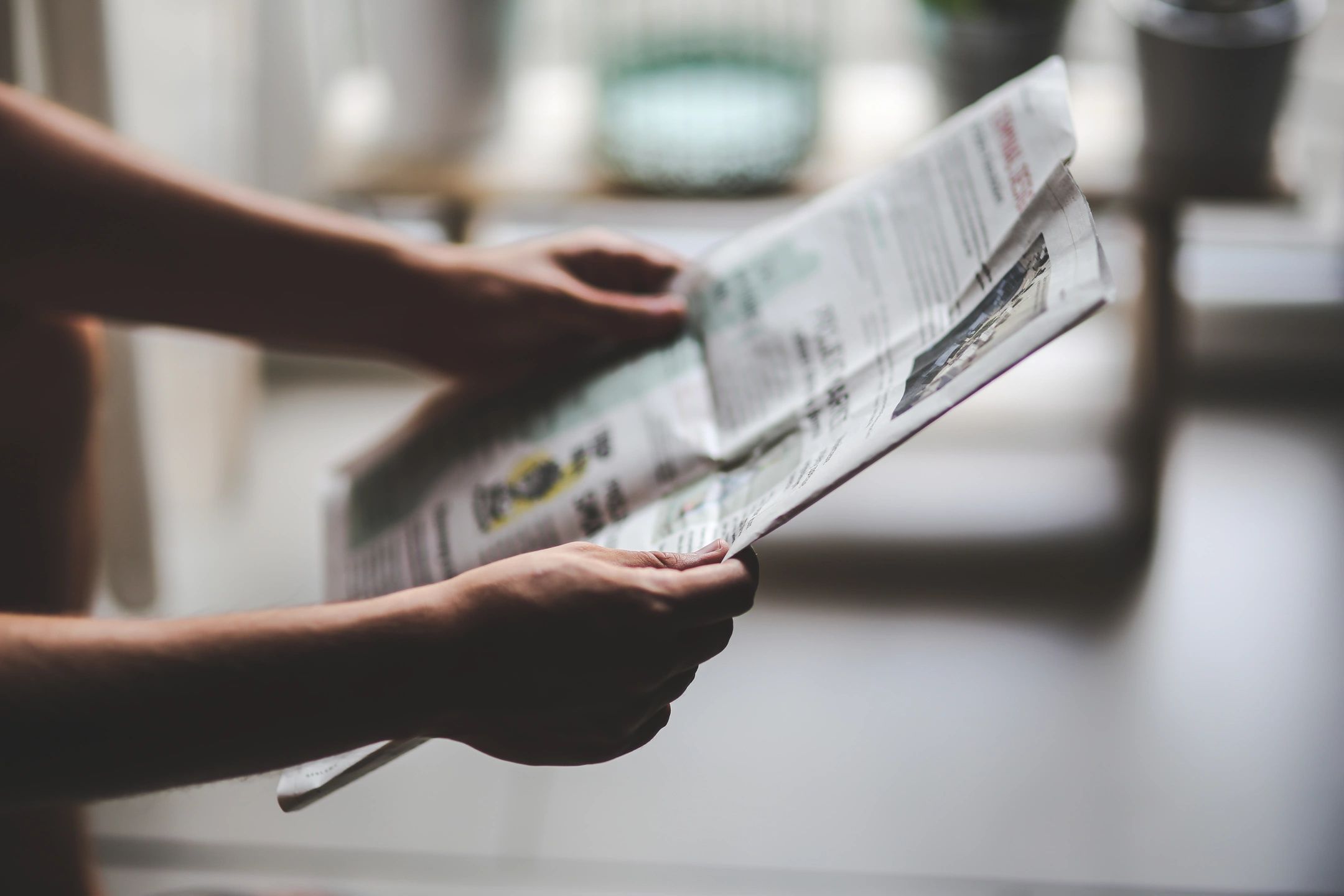 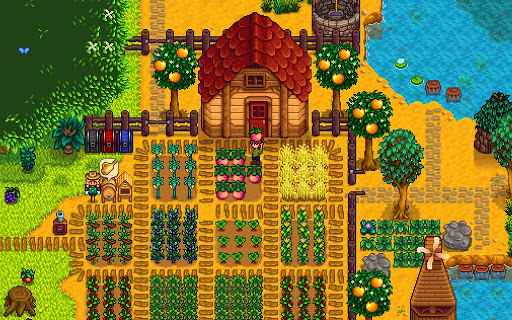 The Wonders of Stardew Valley