Studio Mappa is determined to open the new year of anime with a BANG, revealing the long-awaited, final part of Attack on Titan. The show is renowned worldwide for its compelling story, characters, music, and artwork, and fans could not be more excited for the new season.

As of right now, three of the twelve scheduled episodes have been released, both boasting reviews of above 9 out of 10 on IMDB, and with them, a slew of questions and anticipation. Mappa has a monumental task ahead of them: finishing out one of the most successful manga and anime franchises ever in just twelve episodes.

Seeing as season 4 part 2 is one of the most anticipated action anime releases in recent memory, rivaled only by a few shows such as Jujustu Kaisen, Demon Slayer, and Jojo’s Bizarre Adventure, I truly believe it’s worth watching if you have any interest in the show! If you're a fan of action, drama, and complex characters, I can guarantee you won't regret it. 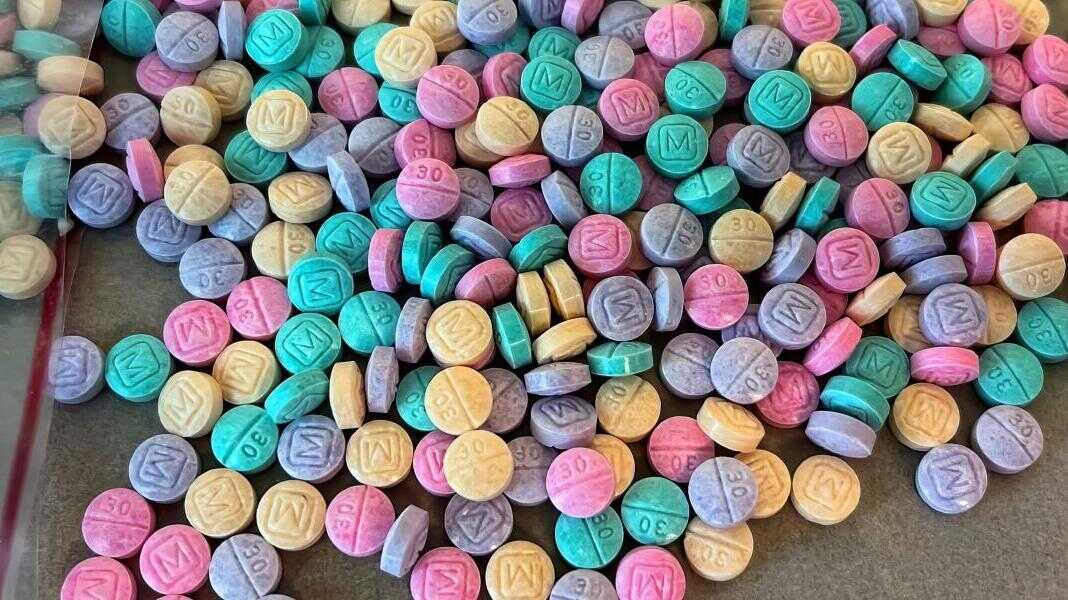 The Attack of Rainbow Fentanyl