Have you ever watched a bike race and asked yourself, how difficult could this be? A race might seem easy at first, but once you know that cyclists have to bike 2,141 miles in only 21 days, it might change your mind.

According to the Federal Highway Administration, the average American drives 21 miles a day, but a cyclist participating in the Giro d’Italia averages about 100 miles per day. It's mind blowing to see a cyclist be able to ride 100 miles, and maintain it for 21 days, with only 2 to 3 days of rest.

The Giro d’Italia in 2023 will start in Switzerland and will end in Verona, Italy. But the race is not simply from Switzerland to Italy, it goes all throughout Italy, and sometimes goes out and then back into Italy. The cyclists will also be going over the Swiaa Alps, which is going to be one of the hardest parts of the race; this is where the race usually takes a toll on the cyclists. Another factor is the race is not all 2,141 miles at once, it has stages which means the race is broken down into approximately 100 miles a day.

The cyclists in the Giro d’Italia don't really have the time to fully recover, the race takes an emotional and physical toll on their bodies. Recovery is really important because it improves blood circulation, which helps remove waste product from soft tissue that was broken down during intense training. Not only does the lack of recovery time affect their bodies and emotions, it also affects their determination, which is crucial to have in a race like this.

Over the years, the Giro has become increasingly difficult. Since the beginning of the Giro to now, there is a huge difference in the race; the organizers have added 500 miles and 4 climbs since the first Giro. The placing of the climbs makes the race very difficult and frustrating for a cyclist because they still have a couple of miles until the finish line. Some even say it is more difficult than the Tour de France, which in a way is shocking. Most people think that the Tour de France is the most difficult cycling race in the world.

After all this do you still think that a bike race is easy? 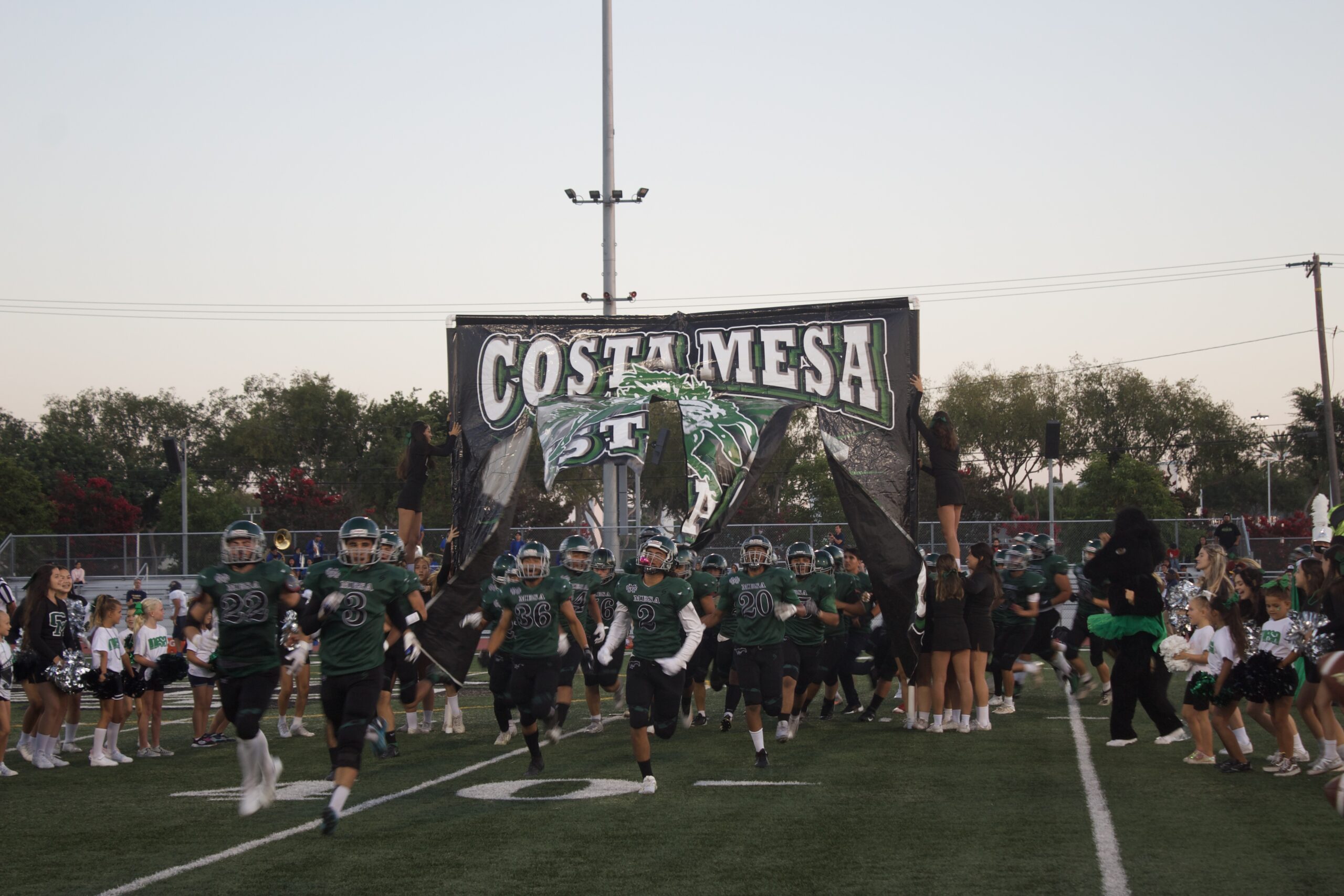 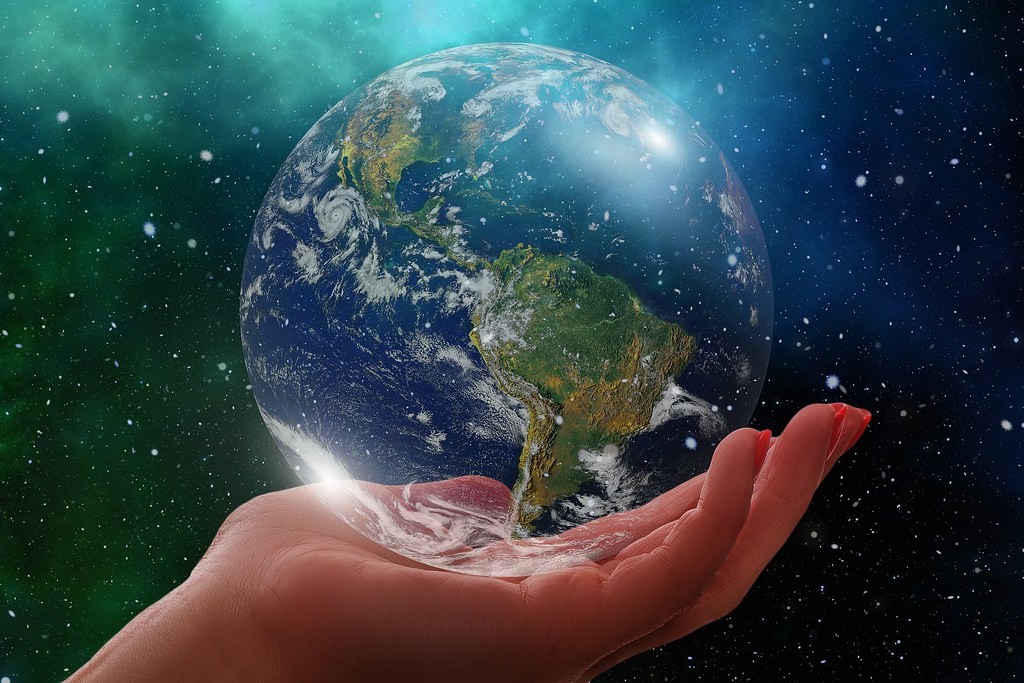