Who Was The Original Corpse Bride?

Many people, including myself, love the Tim Burton film, The Corpse Bride, but where does this tale come from, and who is the original corpse bride?

The popular Tim Burton film, The Corpse Bride, is not originally Burton’s idea, which many people find shocking. The Corpse Bride actually originated from a Jewish tale called The Finger.  Burton took this Jewish folktale and adjusted it to his own story.

The original tale is about a soon to be married man living in Safed named Reuven, walking through the forest with two of his friends when they notice an object they assumed to be a finger shaped root poking out of the ground, but when they move closer they come to find that the object was in fact the hand of a dead woman.

The boys came up with the idea that one of them should put a ring onto the hand and Reuven volunteered since he was going to be the first of them to marry. Reuven then took off his ring and slid it onto the finger as he repeated three times, “You are betrothed to me,”, as required by the law to be married. Almost immediately after, the hand started to twitch and the boys moved back, frozen in fear, as the hand started emerging from the earth, and soon enough a woman arose.

She was wearing a torn up shroud as she reached out to Reuven shouting, “My husband! How I have longed for you!” in her petrifying voice. They all were completely horrified and ran as fast as they could out of the forest as thorns and bushes ripped up their clothes. They could hear the woman wailing behind them but they didn’t dare to look back. They kept running until they made it to their homes.

The next day was Reuven’s wedding and all of the boys had agreed to keep the previous night a complete secret. Just as the ceremony was about to begin, a chilling screech came from the huge crowd of people gathered and standing there was Reuven’s corpse bride. Guests started to scream with the horrifying sight of the corpse.

Everybody ran away and left standing there was Reuven, the corpse, and the Rabbi. The Rabbi was the only one who had remained calm and collected and asked the corpse, “Why is it, woman, that you have left your final resting place and returned to the living?”

The corpse replied in her eery voice, “What blemish does the bridegroom find in me, that he should want to wed another? For cannot all the world see that he is wed to me?” The Rabbi turned back to Reuven and asked him if what the corpse had announced was true. Shakily, Reuven admitted everything that had happened from the night before and that he had indeed repeated the vow three times, and the Rabbi told Reuven that the corpse was correct and that he had in fact married himself to her.

The Rabbi tried looking for ways to undo this curse until one day when he called upon the corpse, the other two friends, the bride and groom, and their parents. The Rabbi asked the corpse if she would be okay with annulling the marriage but she refused for the fact that she never got to enjoy a wedding during her lifetime.

After hearing everyone speak about the situation, the Rabbi eventually came to a decision and announced that since the families of the bride and groom had agreed to the betrothal of their children years before this, and the fact that the intentions of Reuven were not true that the marriage between Reuven and the corpse bride was null and void. The devastated corpse bride let out a mournful wail before collapsing to the ground where all signs of life were cleared from her, Together, they all buried the corpse to finally put her to rest and Reuven was finally wedded to his fiance and the story ends.

In Tim Burton’s retelling of this 16th century Jewish folktale, he excludes all Jewish elements of the tale which has come to upset a few people; Burton erased all Jewish origins of the story to better fit his “purpose”.

Tim erased almost all Jewish factors from the original tale the two most major ones being that he changed the original city that the story had taken place in and that none of the characters in his retelling are Jewish. The city of Safed is a very cultural and important place in Jewish culture so it is seen to be disrespectful that he changed it to be set in an old English village, but what people find even more disrespectful is that Burton made none of his characters Jewish even when the original story is set with all Jewish origins and people.

Though Burton’s film is still a story many enjoy, it is important to remember and respect the true Jewish origins of the tale because without it, the well loved and known film, The Corpse Bride, would not exist today. 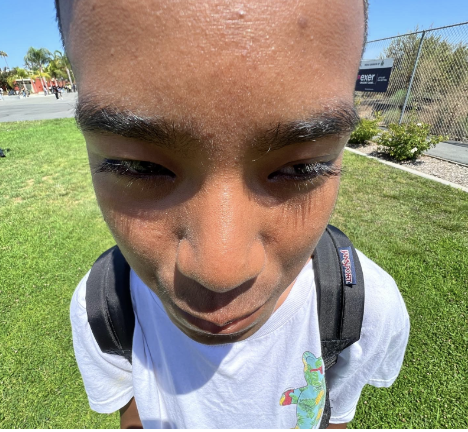 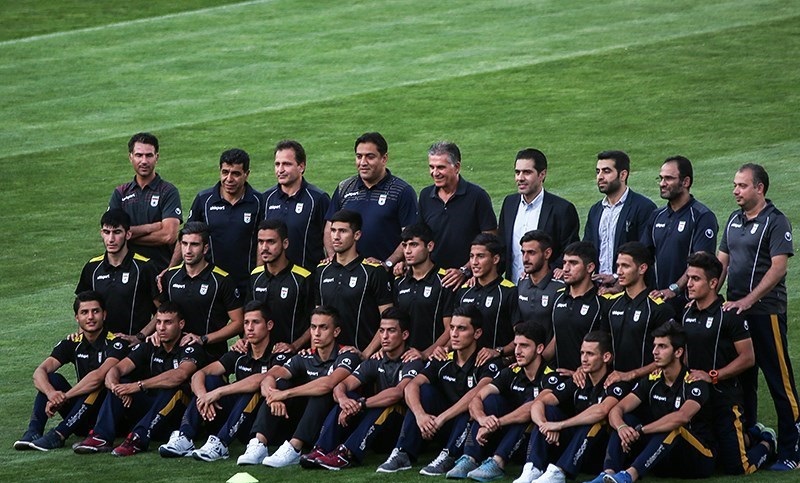 Iran rift at the world cup 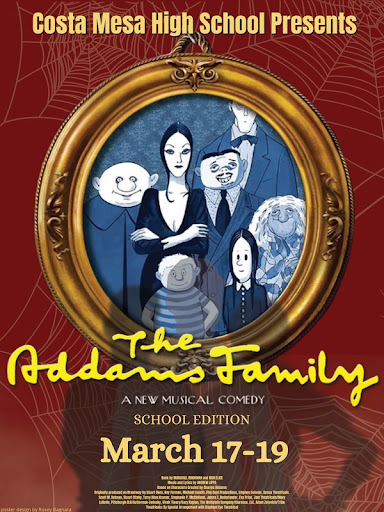