As most of you probably know, The World Cup is currently in session in Qatar. The most captivating sporting event has returned after a 4-year wait since the last one in Russia in 2018. This competition brings in over a billion viewers from all over the world. The World Cup is a staple in all the countries who qualified to play, which is a total of 32 from South America, Europe, Asia and the Middle East.

The game is the most prized achievement that any nation or player can ever win, the Jules Rimet trophy. Teams come to compete with the full pride and identity of their country. Being called up to play for the World Cup is an achievement and honor for any player.

While there is already controversy surrounding the Qatari government and how they handled the World cup, like the amount of immigrant workers who have died in the course of 2 years while building stadiums for the event, estimations conclude that around 6500 workers tragically passed away while contributing to the World Cup stadiums and other accommodations for the event.

Following this there is also controversy following individual countries like Iran. Iran has been in protest for over 4 years but most recently since Septemberof 2022, after the death of Mahsa Amini who died due to be wearing a “improper” Hijab. This has sparked up a series of protests following that violence for the people of Iran as the Government has used their power to try to combat these protests.

As the World Cup is in progress, the Iran national team was one of several Middle eastern nations who qualified for the competition. I persoanlly know those in Iran that claim most of the people have not been in support for the national team while they are competing for World cup. Due to the team meeting with the President of Iran before traveling to Qatar, the most recent display of this is when Iran beat Wales on Friday by 2 goals to zero.

Most of the country did not celebrate and for the most part the support for the team is not there as only a few people have actually celebrated the national team's results. At the last World cup in 2018 I traveled to Iran and I experienced the joy and support from the people as they beat Morocco and Tied with the mighty Portugal.

The city was electric and celebrations would occur in the downtown area and everyone would be outside celebrating. This intense passion is followed by almost every other country in the World Cup, and events such as these show the immense importance and meaning of the World cup.

The divide between the National team and People of Iran is a tragic situation, but it furthermore highlights the political and social issues in Iran, as the Iranian people continue to fight for their country and individual rights. 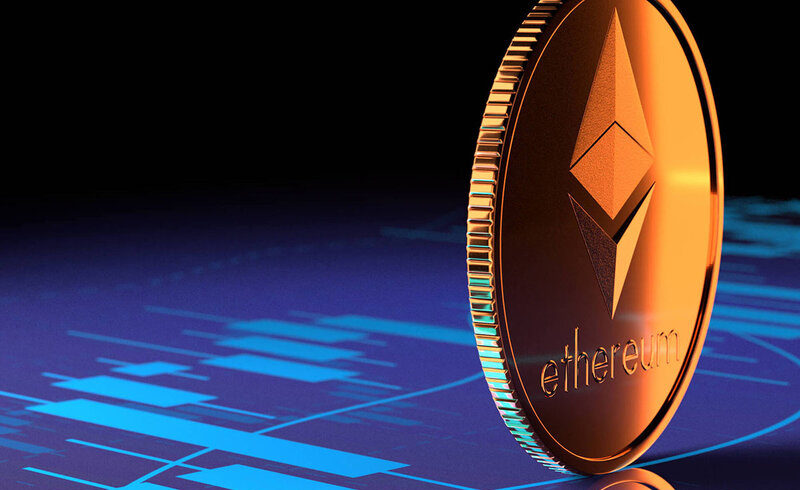 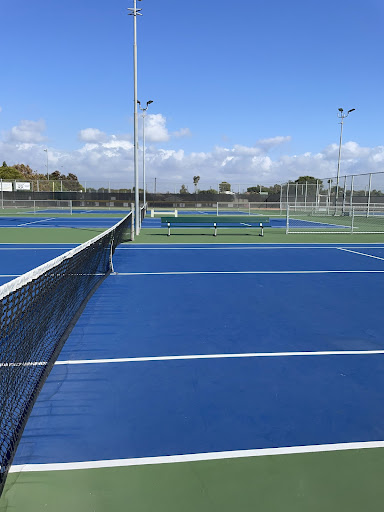 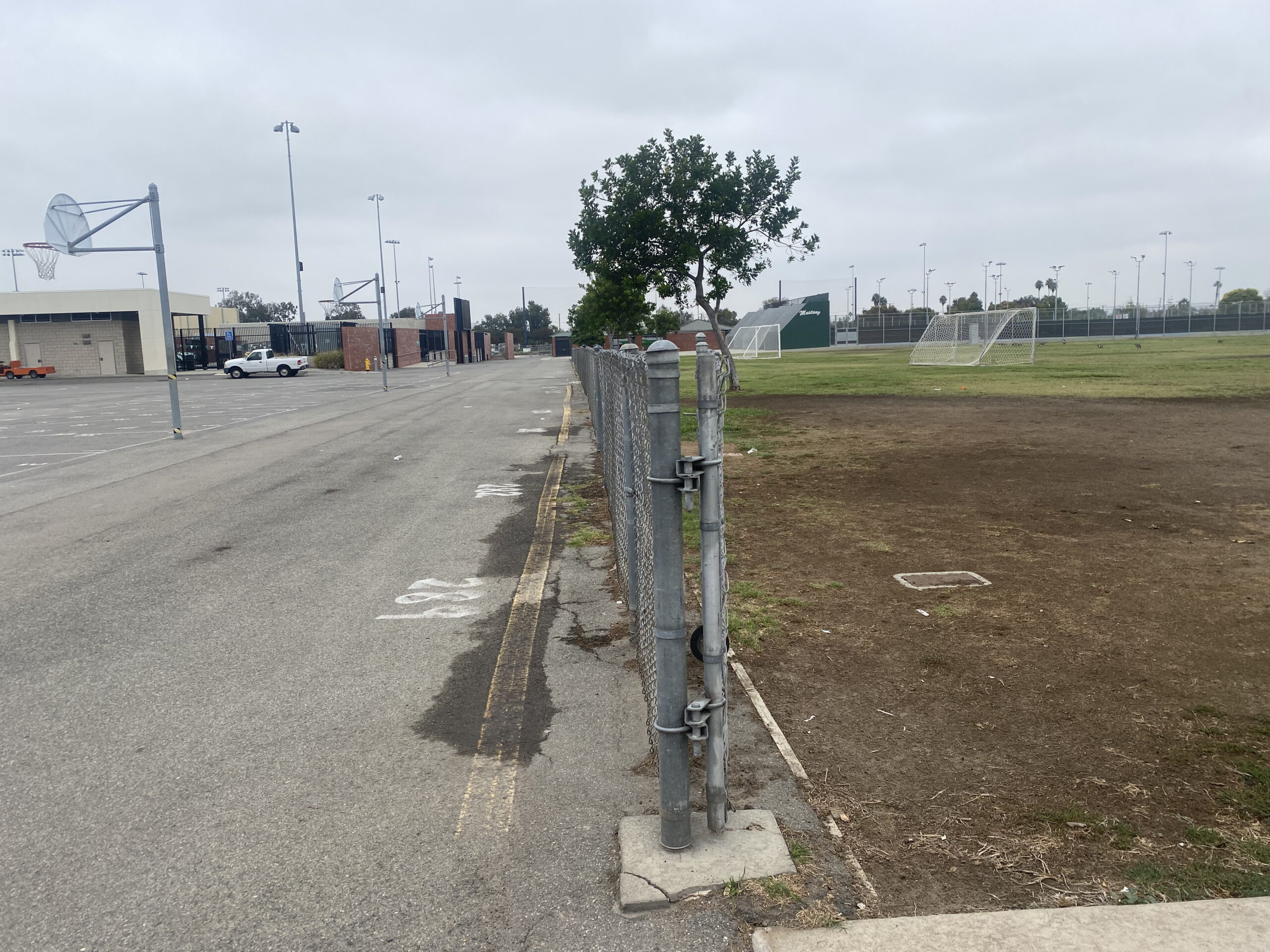