Ever since the release of the video game Stardew Valley on February 26, 2016 it has become a big hit with endless new adventures and quests, everlasting friendships, and a variety of different storylines the game has. It became a huge hit in the gaming/streaming world and has spread across many different content creators platforms.

With Stardew Valley’s biggest update yet the 1.5 update has made the game more popular than ever before. The new update includes a larger variety of crops, a new NPC, many more quests and adventures, unlocking new lands, and tons more. The 1.5 update has brought so much more adventure and possible friendships that it’s hard not to enjoy it!

The storyline of the game begins when you are young and your grandfather is dying. As you’re saying goodbye to him, he gives you a letter and tells you that whenever things get to be too much and you are sick of the world to open it. Then it goes a little bit into the future and you work for a company called Joja, they overwork you and life just gets a little too stressful so you open the letter that your grandfather gave you when you were young and see that it is an inheritance to a farm in a place called Stardew Valley. You move to this new farm and start your adventures, from there you are greeted with new tasks and challenges to do around the farm and your new community.

There are a total of 28 NPCs in the game. You are able to move in with 13 of them and marry 12 of them, they each have their own unique lives and backstories that they share with you if you become close enough friends, and there is also no official end to the game so you can play however you want for as long as you want.

Overall Stardew Valley is very enjoyable and addicting with many different possible friendships and story lines and in my opinion is one of the best games out there. With so many possible outcomes it is truly an amazing game. 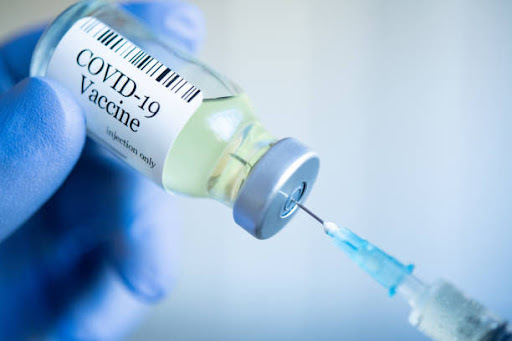 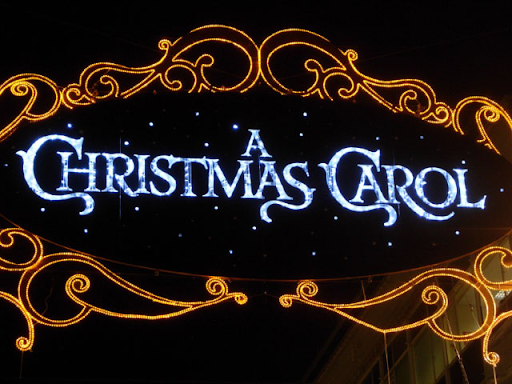 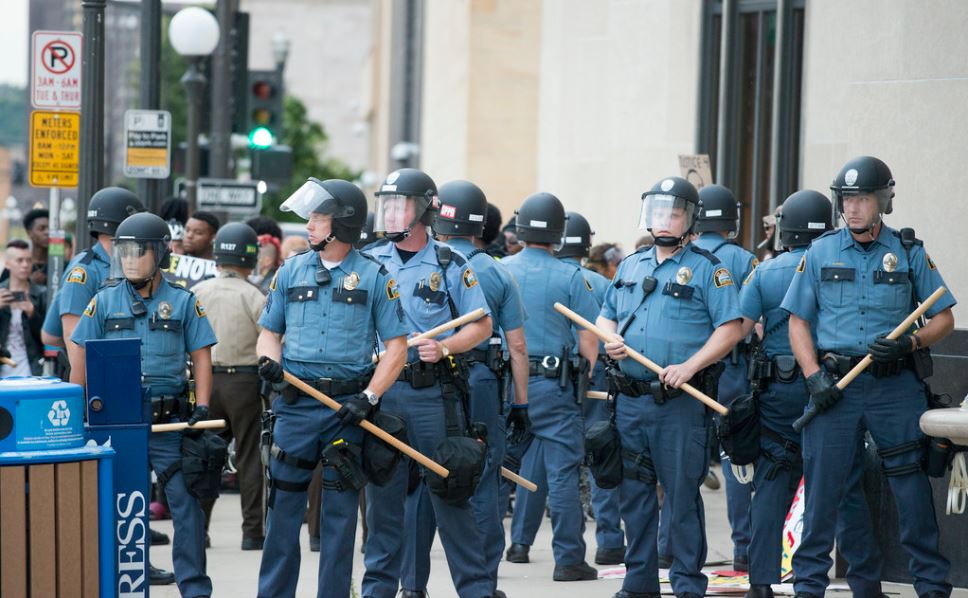