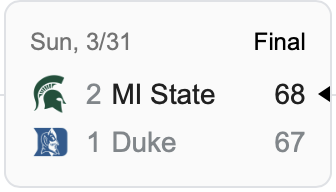 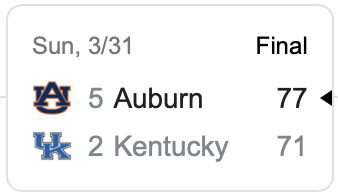 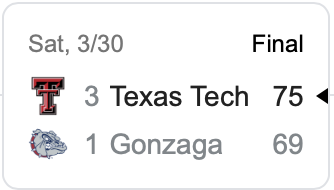 As March Madness continues on to the final four, there was some devistating upsets in the elite 8. Three of the heavy favorite teams to win the tournament had some very emotional losses this past weekend. #1 Duke of the east had a very devastating loss agianst MI State. Duke has been the biggest team talked about this season reason being they have huge players that are well known on the team. Future #1 draft pick Zion Williamson and #2 RJ Barrett put up amazing stats for the blue devils this season but unfortunately their season ended as they lost to MI State 68-67. #1 Gonzaga of the west was expected to advance into the final four and play #1 Duke which was expected to have been one of the biggest games in college basketball history. The biggest upset of the weekend was when #5 Auburn managed to send it to overtime against #2 Kentucky and somehow found a way to come on top. The battle for the gold continues as the final four teams battle it out this coming weekend. 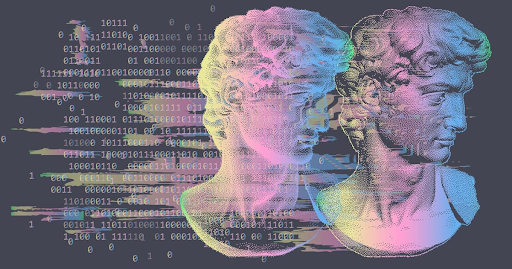 The Controversial Ethics of NFT Art