From children's favorite book to read in the dark, to becoming a film that we are all going to want to see in the dark. Scary Stories To Tell In The Dark is an upcoming American horror film produced by CBS Films, Entertainment One, etc., produced by Lionsgate. The film will be directed by Andre Ovredal. The first trailer of the movie was shown during the Super Bowl LIII, this year and is set to release Summer August 9, 2019.

The film will be based on the children's book Scary Stories To Tell In The Dark by Alvin Schwarts. The story is about different horror stories about people who experience strange things in their homes, and witness creepy monsters that Alvin tells us about. 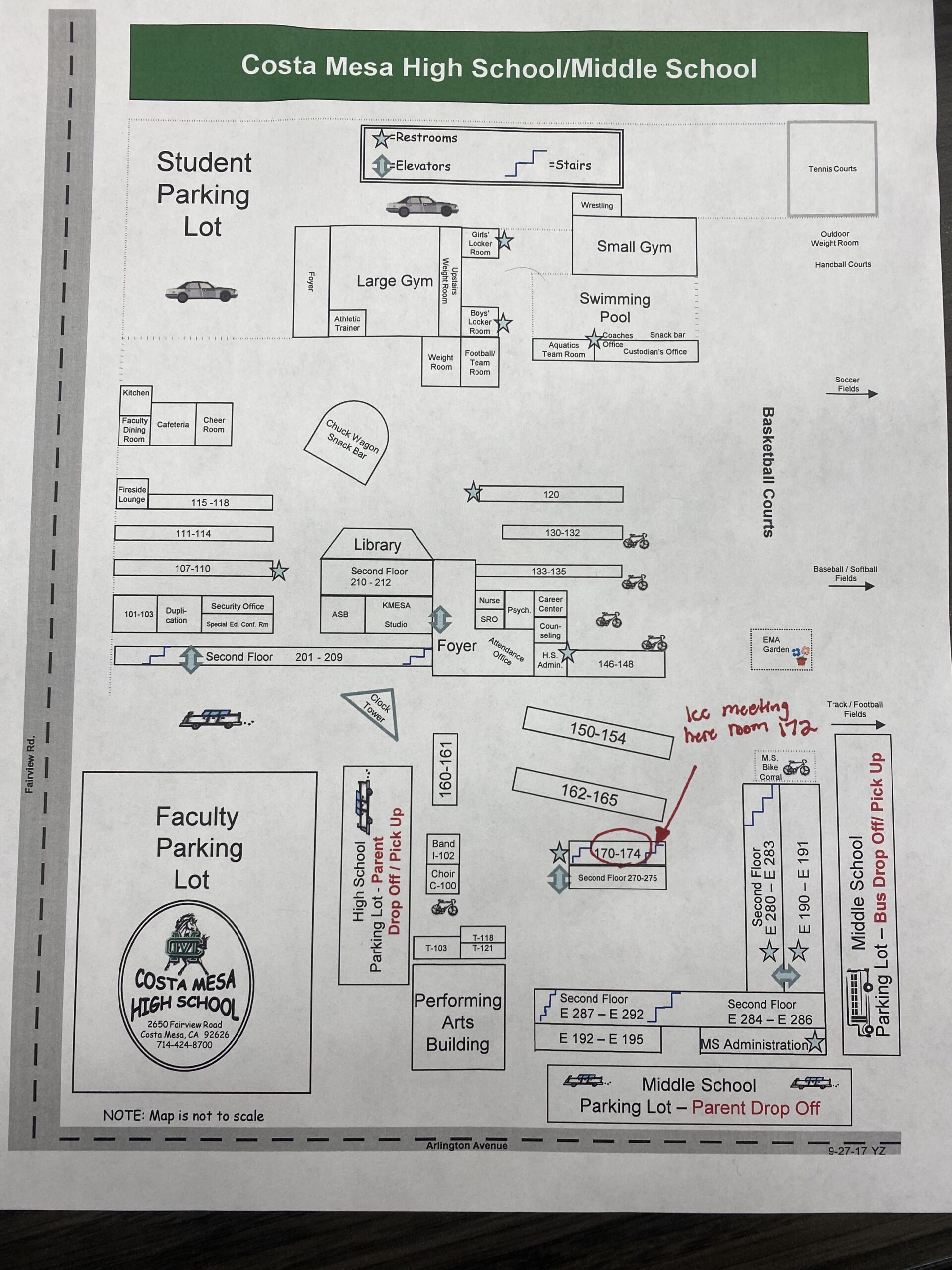 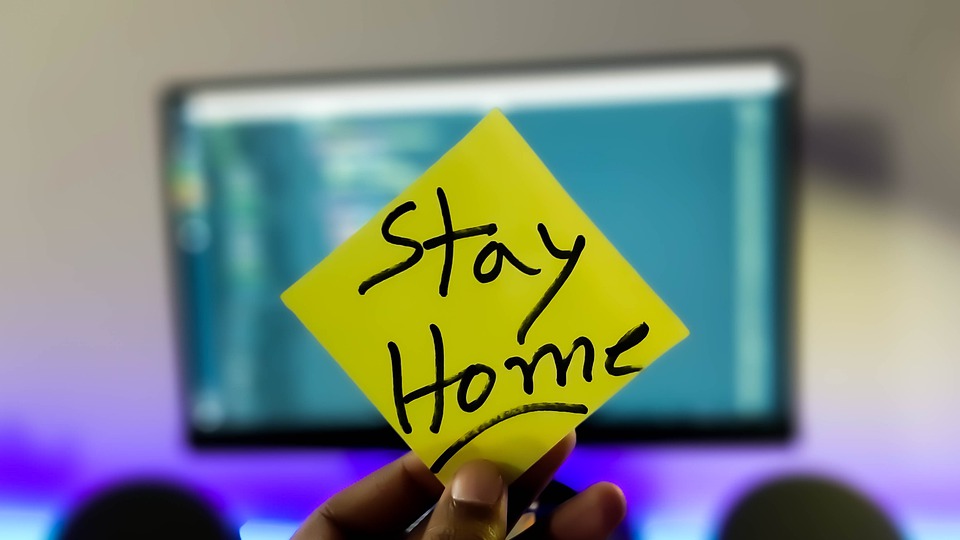 Corona Got Me Stuck At Home: A Guide to Kill Time 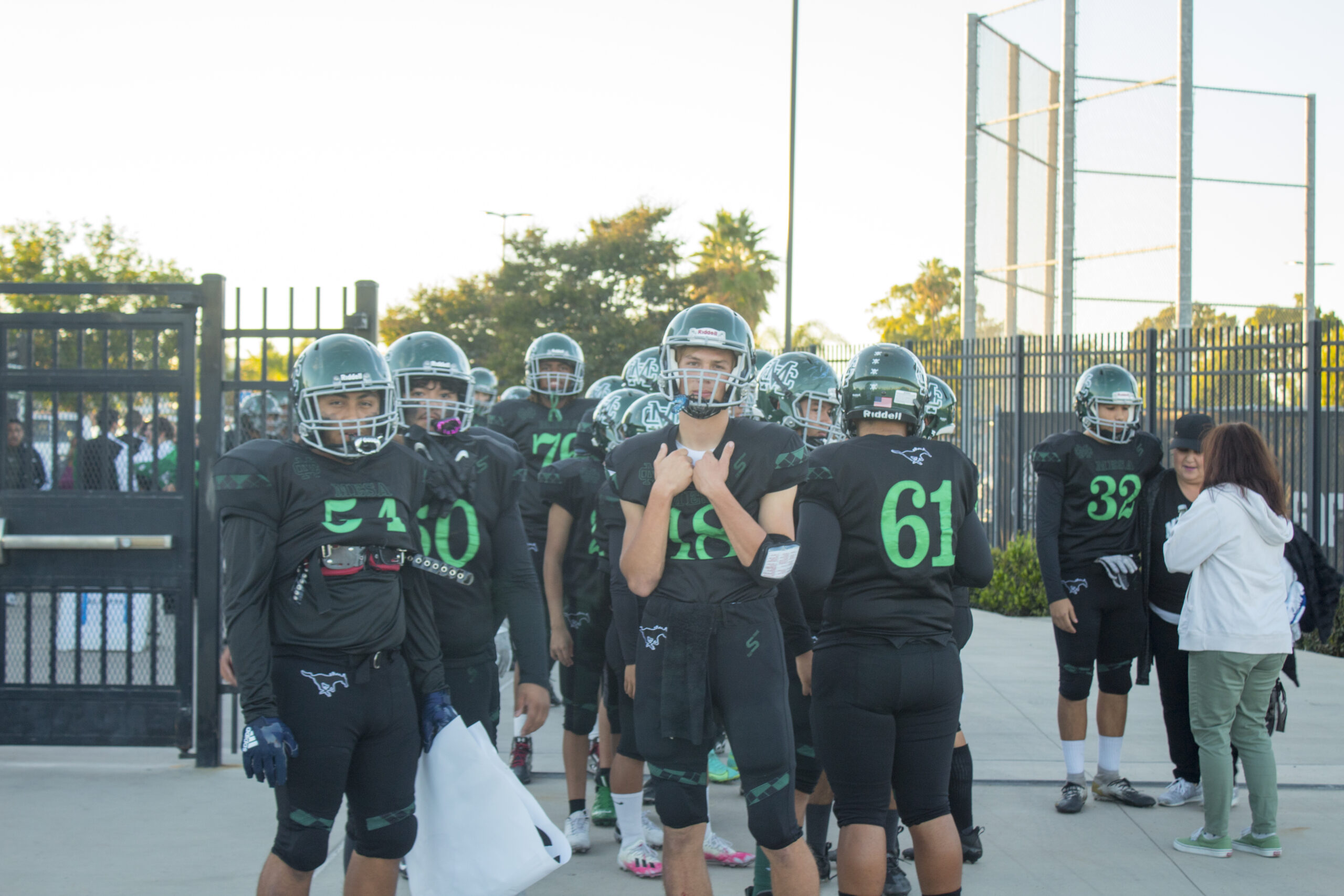 CMHS Football Wins BOTB For The First Time in 8 Years