Despite the turbulent state of America right now regarding COVID recovery and political upheaval, hope seems to be arising. As of now, as well as the past couple of months, Executive order 13769 (also known as the Muslim Ban), has been lifted and reversed by President Biden.

Implemented by Biden’s predecessor, former-president Donald Trump, this executive order was, and still, is extremely controversial as it incited numerous protests all over the country. This order had halted many Visas from Muslim-majority countries such as Iran, Libya, Syria, Yemen, Somalia, and more.

And as if that was concerning enough, former-president Trump had been planning on expanding the ban to more countries including Myanmar, Sudan, and Tanzania. Since the reversal however, President Biden is now insisting that “all people who had their Visa applications denied will have their applications now reconsidered”, according to an article written by journalist Alison Fox on Travel + Leisure.

And while the repeal of this discriminatory ban is a big triumph for the Biden Administration, there is still a great amount of progress to be achieved. The repercussions of this order are still detrimental and leave negative effects on the Muslim immigrants as well as Muslim-Americans.

Islamophobia is still, unfortunately, another obstacle that this reversal cannot simply fix.

The United States has an abundance of violence towards the Muslim communit that poses as a severe threat to this country and the citizens who reside in it.

Luckily, we have gradually progressed to a more inclusive nation, but various people are anticipating Biden’s next steps to address the rising amount of Islamaphobic hate crimes in this country. This repeal is one of the stepping stones to a better up-coming four years.

Hope remains, and progress is soon to come. 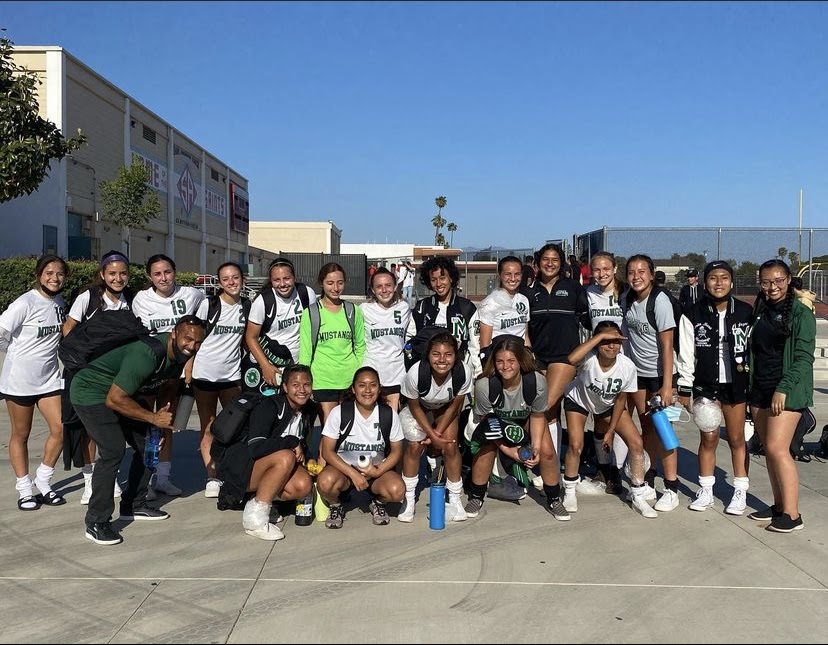 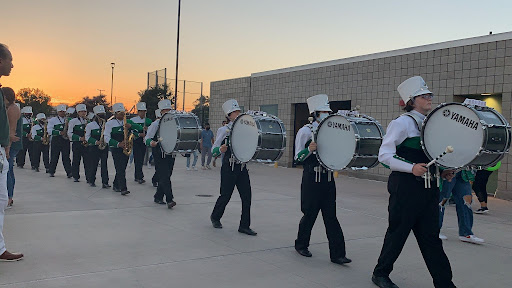