What’s a better way to kick off 2020 than with a basketball game? Our boys varsity basketball team played the Orange Panthers this past Wednesday, January 8, in the big gym for their first league game and it was a nail-biter!

In the first quarter, Mesa had a huge lead 20-0. But in the second quarter, the Panthers caught up and cut the lead down to 31-21. The rest of the game was neck and neck! Third quarter, the score was 48-39. Although it was super close, Mesa took the lead in the end 70-61!

Not only was there an amazing basketball game, but the CMHS advanced band played in the sidelines, making it even more fun. They performed songs including Final Countdown and the USC fight song. The CMHS cheerleaders were also there to cheer on our team. They performed cool stunts and cheers to hype up the crowd!

Food was also available to munch on while watching the game. There were a variety of snacks like chips, nachos, sodas, candy bars, and more. So come hungry!

Watching our team command the court is totally worth the price. You should come and join in on the fun at the next game! 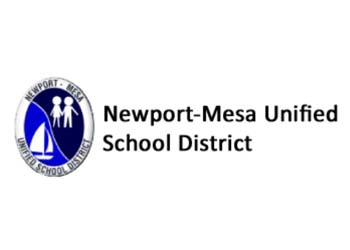 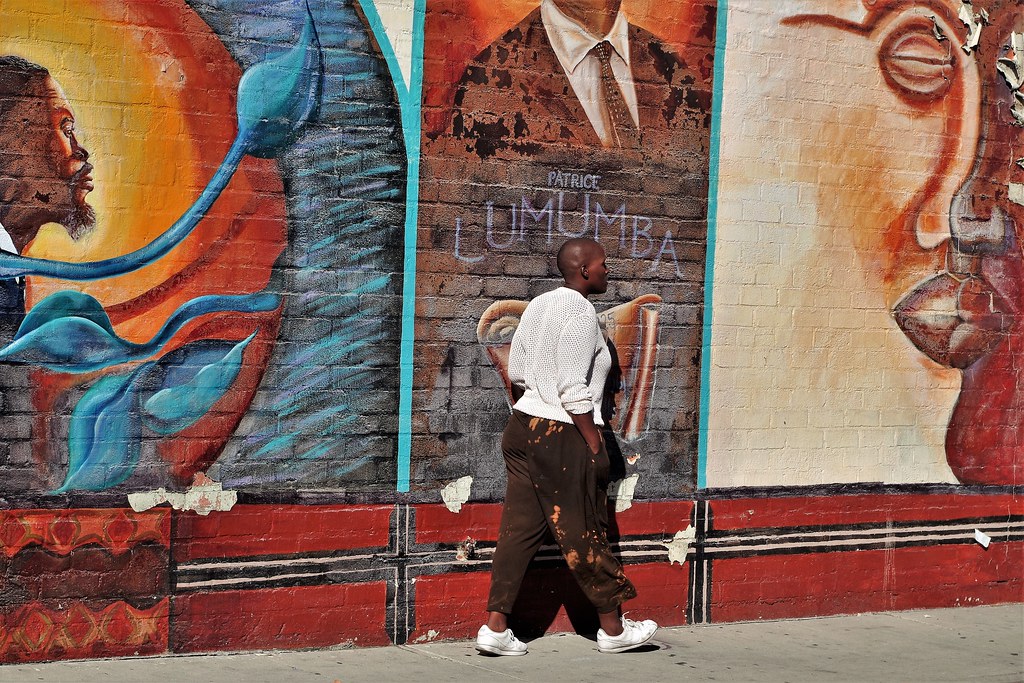