This past week the NBA playoffs kicked off starting with the play-in tournament for the 7th and 8th seeds on each side of the bracket. Each series is a best of 7 games with the brackets set up as a 1v8.
The winner of that continues on to play the winner of the 4v5, the winner of the 3v6, and the winner of the 2v7.
In the West, the match ups were set starting with 1st Suns vs 8th Pelicans. Most believe the Suns will easily overpower the Pelicans as they have more experience in the playoffs and simply have a better roster than the young and upcoming Pelicans.
Next in the West is the 4th Dallas Mavericks vs the 5th Utah Jazz. This series is an interesting one as the Mavericks are playing without their best player, Luka Doncic, but we still believe the Mavericks will come out on top.
Although, the series will be close due to the Jazz’s chemistry issues as of late and the major step up the role players of the Mavs have taken.
After that in the West is the battle between the 3rd Warriors vs the 6th Nuggets. The mix between the playoff experience the Warriors contain and the young players such as Jordan Poole and Gary Payton Jr alongside the trio of Steph, Klay, and Draymond will be too much for the Nuggets led by reigning MVP Nikola Jokic.
To finish off the West we have the battle of the young guns with the 2nd Memphis Grizzlies playing the 7th Minnesota Timberwolves. Memphis has had a fantastic year finishing as the 2nd seed led by their explosively athletic point guard Ja Morant who I believe will be the difference maker in this series.
He will be the one to lead them past the Timberwolves led by KAT (Karl Anthony Towns).
Going out East we start off with the matchup between the 1st Heat against the 8th Hawks.
I believe this season will end rather quickly for the Hawks due to Heat, in the first few games, being able to shut down Hawks point guard Trae Young. The Hawks have recently lost their anchor center Clint Capela so I believe the Heat will move on rather easily.
Next in the East we have the 4th 76ers vs the 5th Raptors. Once again I see this series not being very close as the 76ers fire powers Joel Embiid and James Harden accompanied by key role players like Tyrese Maxey will be too much to handle for the very young Raptors team with little playoff experience for many of their top players.
After that we have the 3rd Bucks vs the 6th Bulls. The Bucks are coming off a championship run from last season with their star Giannis Antetokoumnpo leading the way while the Bulls are back in the playoffs for the first time in a long while led by Demar Derozan.
I believe the role players will be the key to this series and I believe the depth of the Bucks bench with players like Khris Middleton and Jrue Holiday will be too much to handle for the Bulls.
Rounding off the East we have probably the most exciting series of the first round with the 2nd Boston Celtics vs the 7th Brooklyn Nets.
Many people believe that the Nets who were favorites to win the championship early in the season will be winning this series but I believe with the run the Celtics have been on as of recently will lead them past the Nets.
The Celtics, led by their trio of Jayson Tatum, his sidekick Jaylen Brown and defensive player of the year Marcus Smart, have put up great performances all year and will most likely be able to slow down the duo of Kevin Durant and Kyrie Irving. 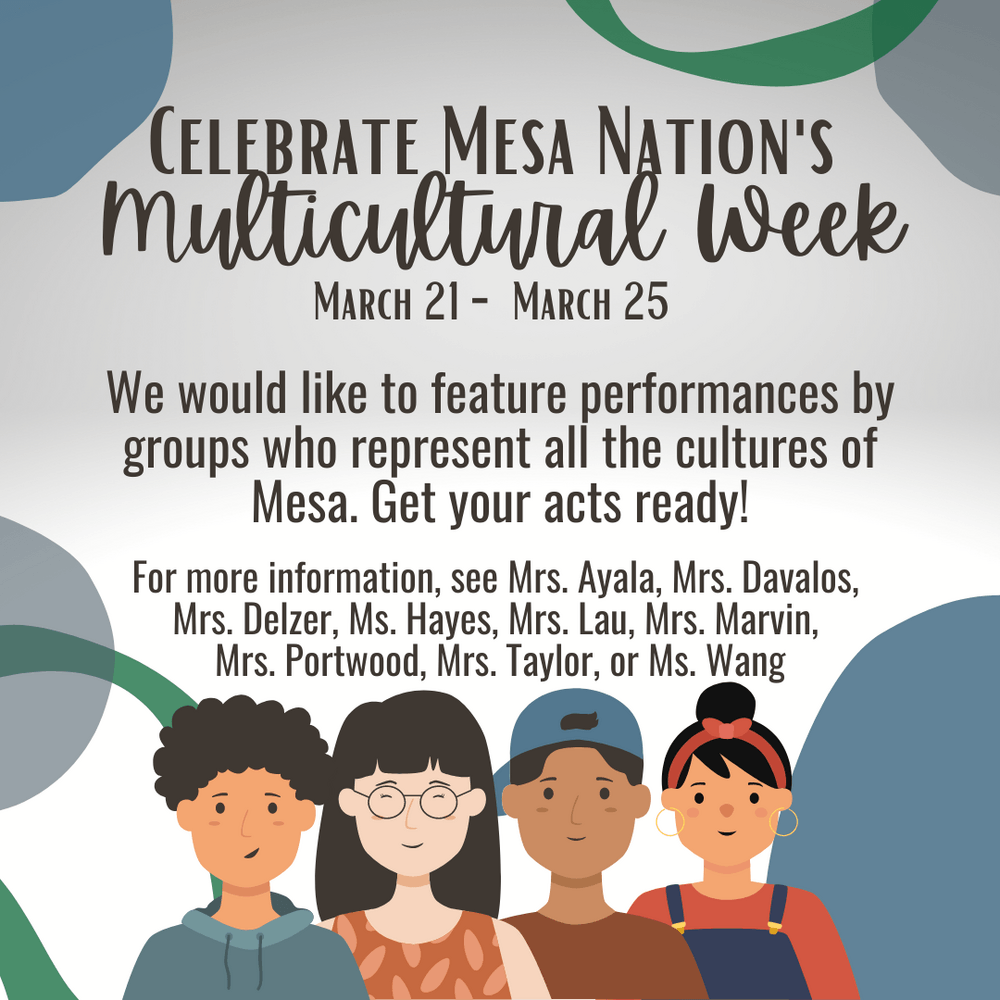 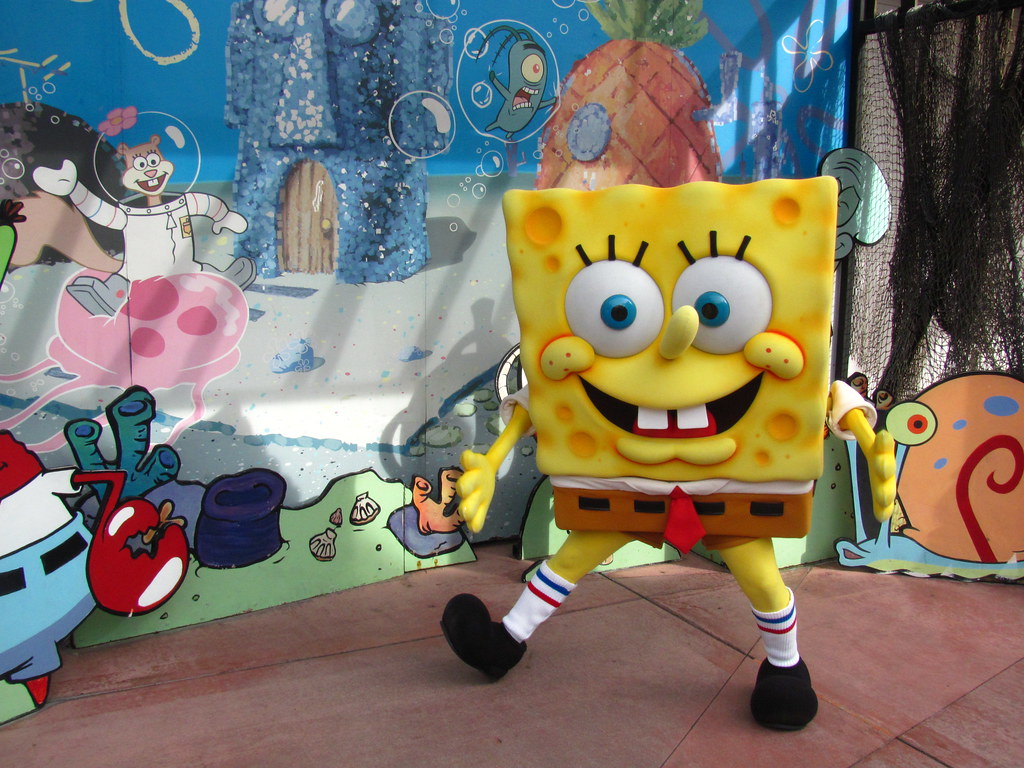 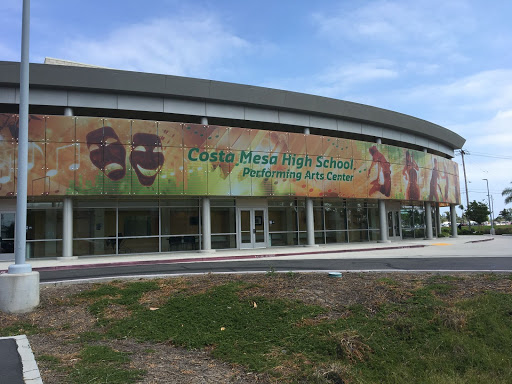