The CMHS Drumline had their Championships Competition this past Saturday at Azusa Pacific University! That said, drumline season is now over, and they finished off with a fantastic performance!

Their show, “Discrimination,” used The Sneetches by Dr. Seuss to represent differences in society and how people can discriminate because of said differences. They had their costumes made so that they can take their star on and off throughout the show without the audience seeing the change, just that they now are different.

They worked so hard on this show, with long rehearsals and early morning call times. Just in case you didn’t get to see their show, their show at Marina High School is linked to this article.

Although they finished in 11th place in Regional B division with a score of 77.73, the student performers, Mrs. Gilboe, and their coach Alex Bostelman couldn’t be more proud than they are.

Alex himself after the performance said to the drumline, “I do think that this is our strongest group we’ve ever had, I haven’t been more proud of you guys. You guys won’t remember the score, all you’ll remember is the feeling you had while you performed.” 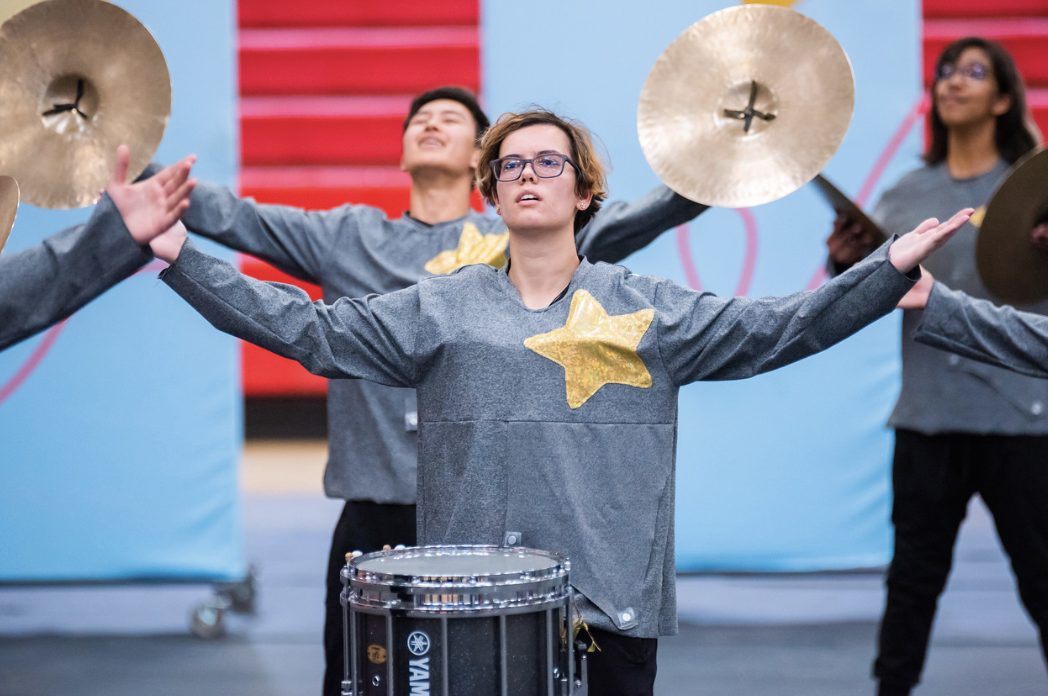 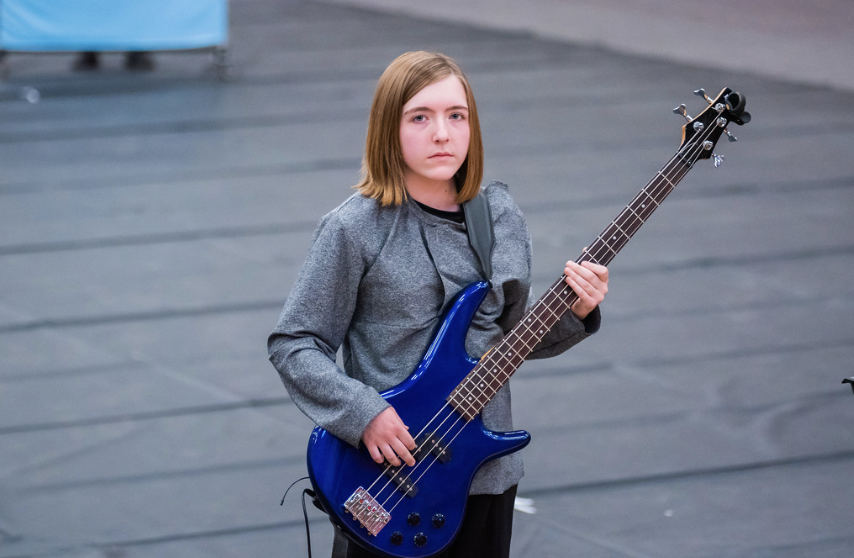 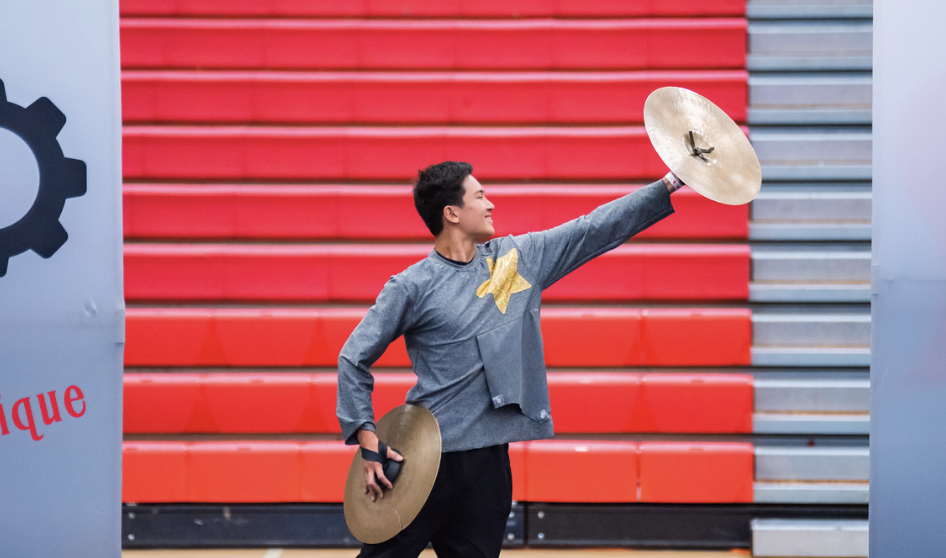 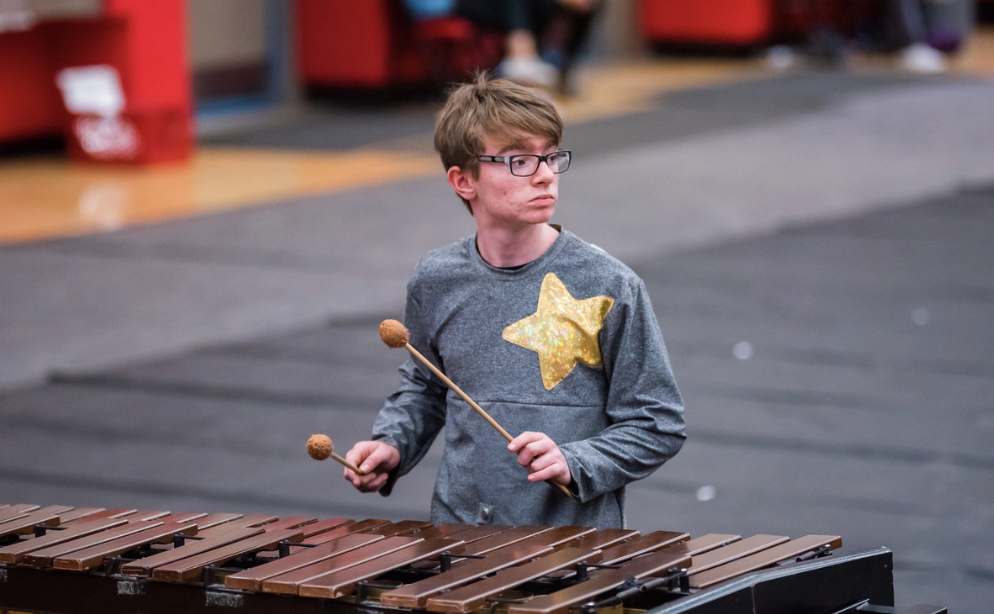 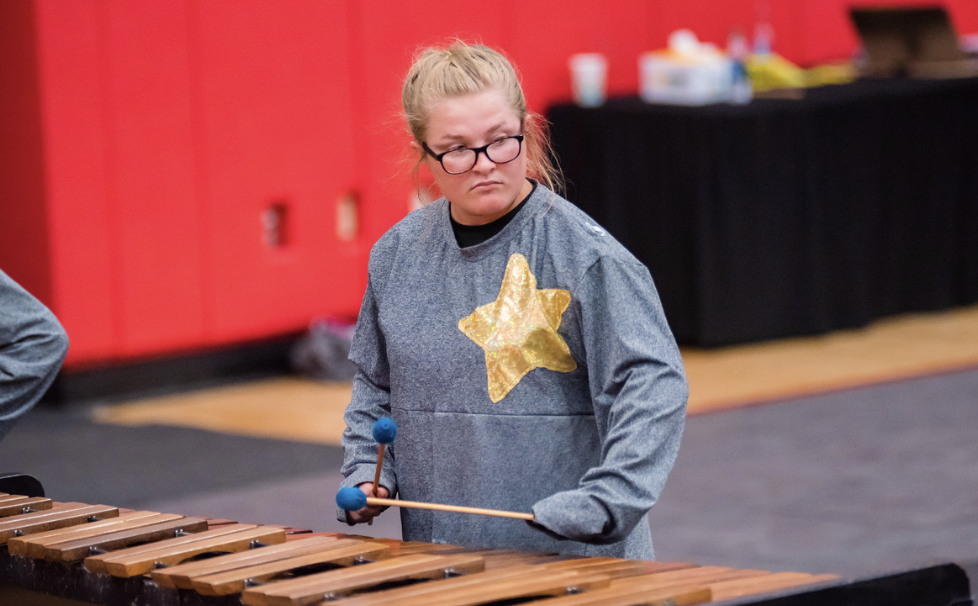 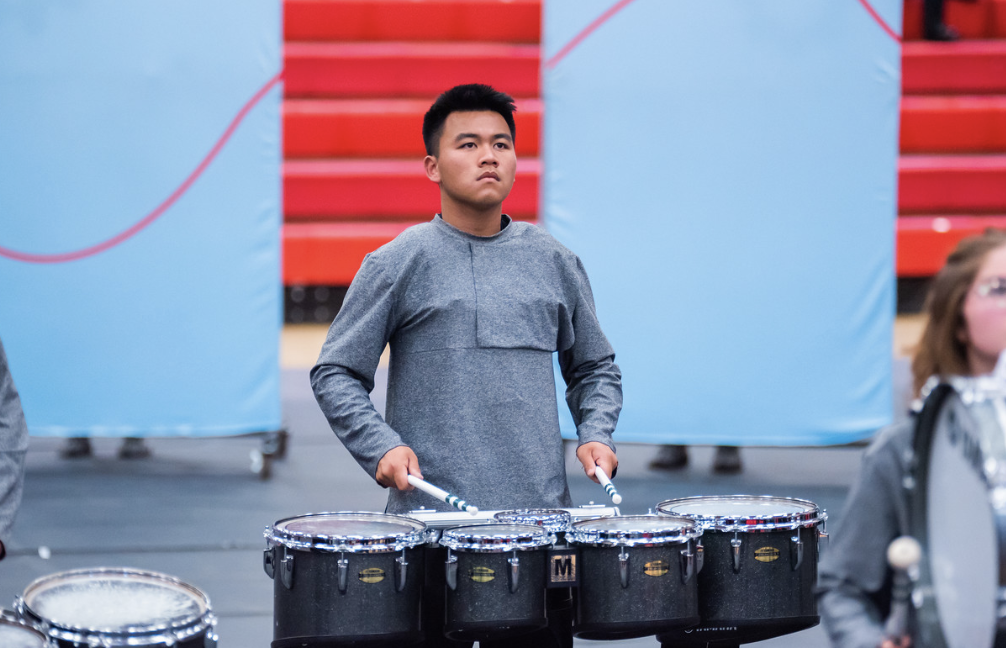 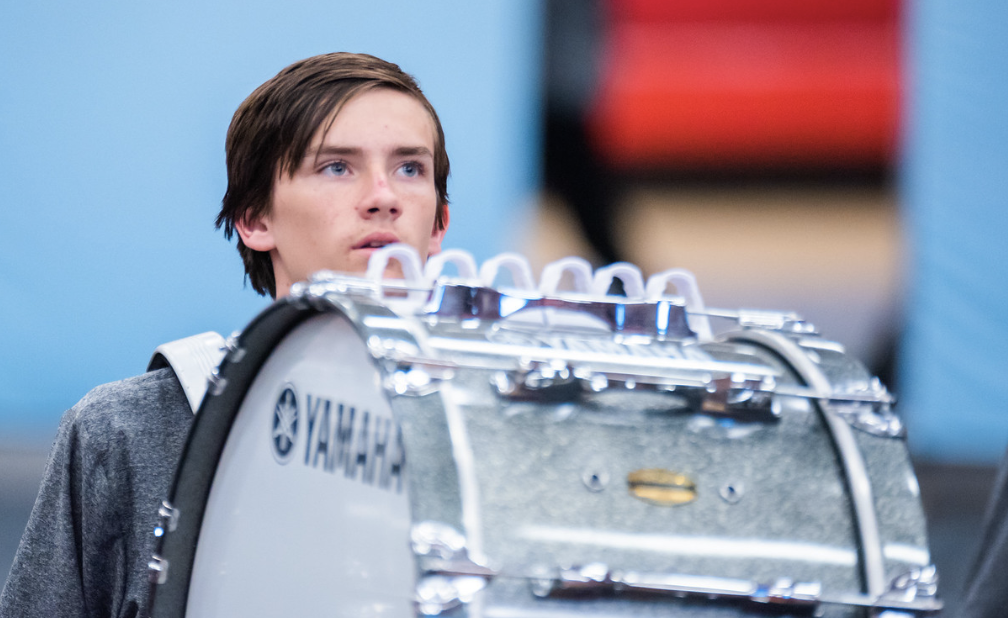 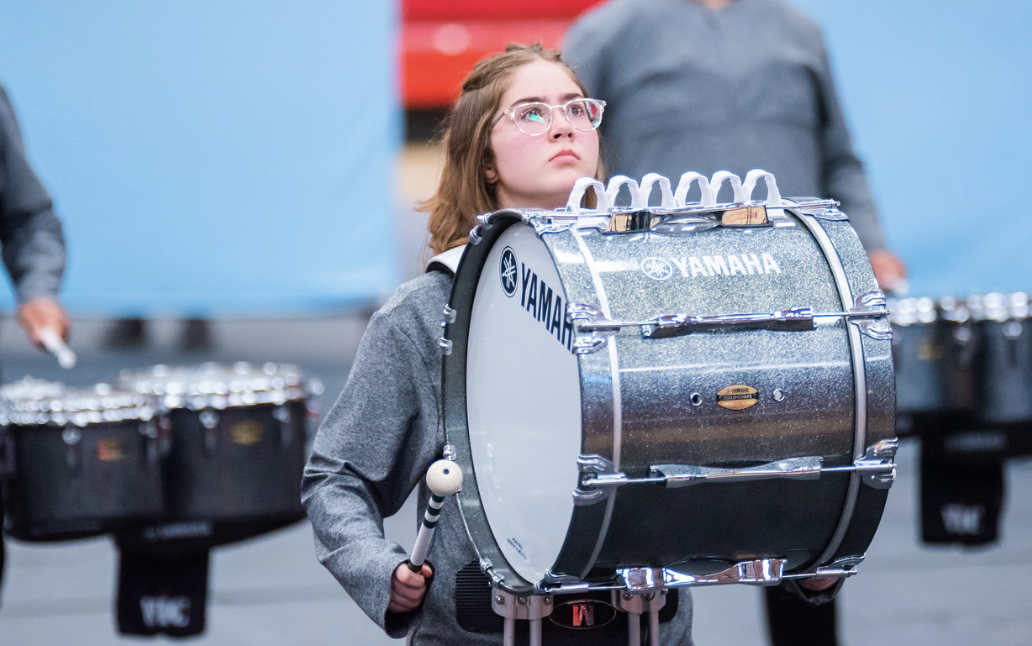 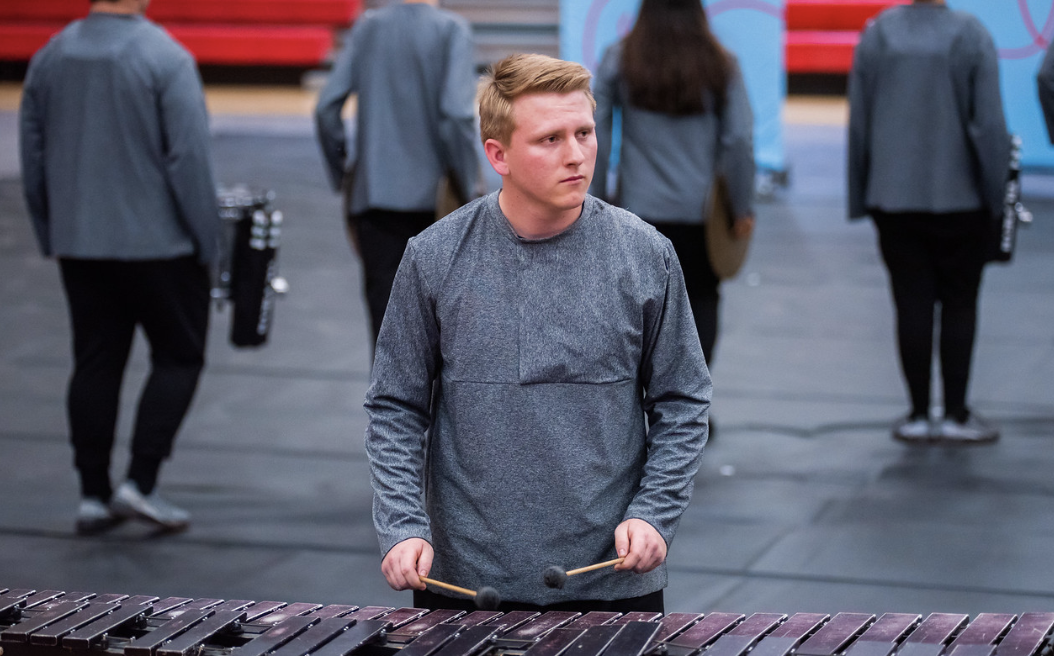 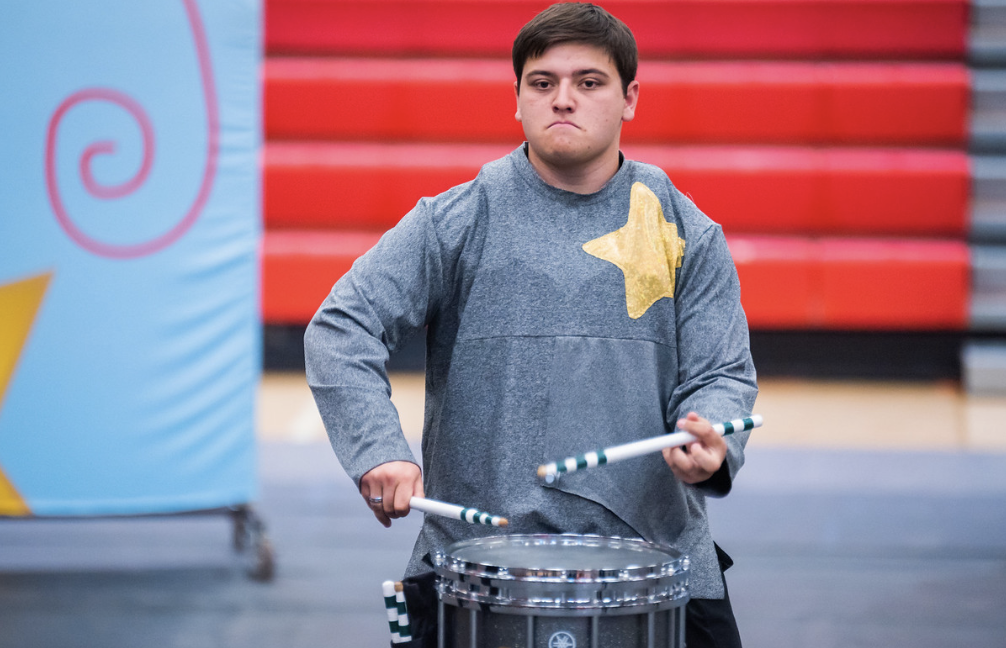 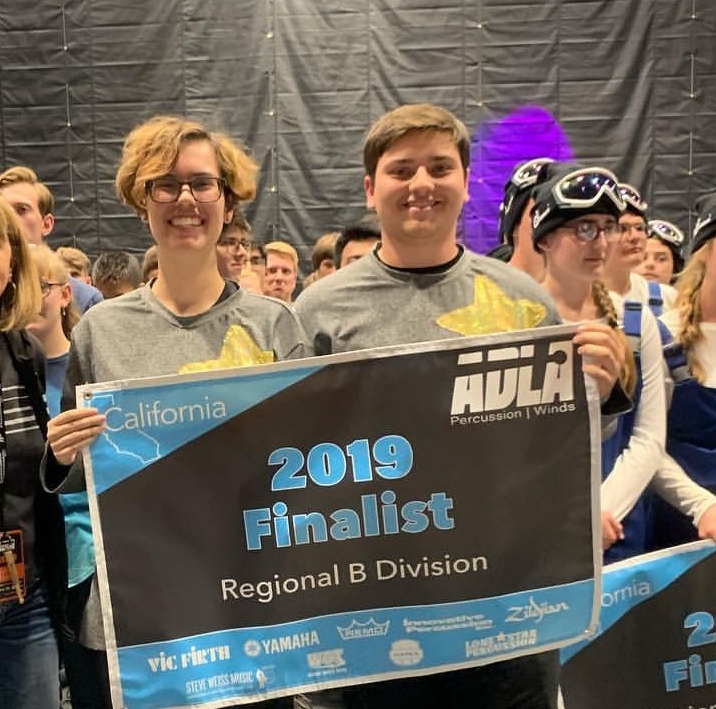 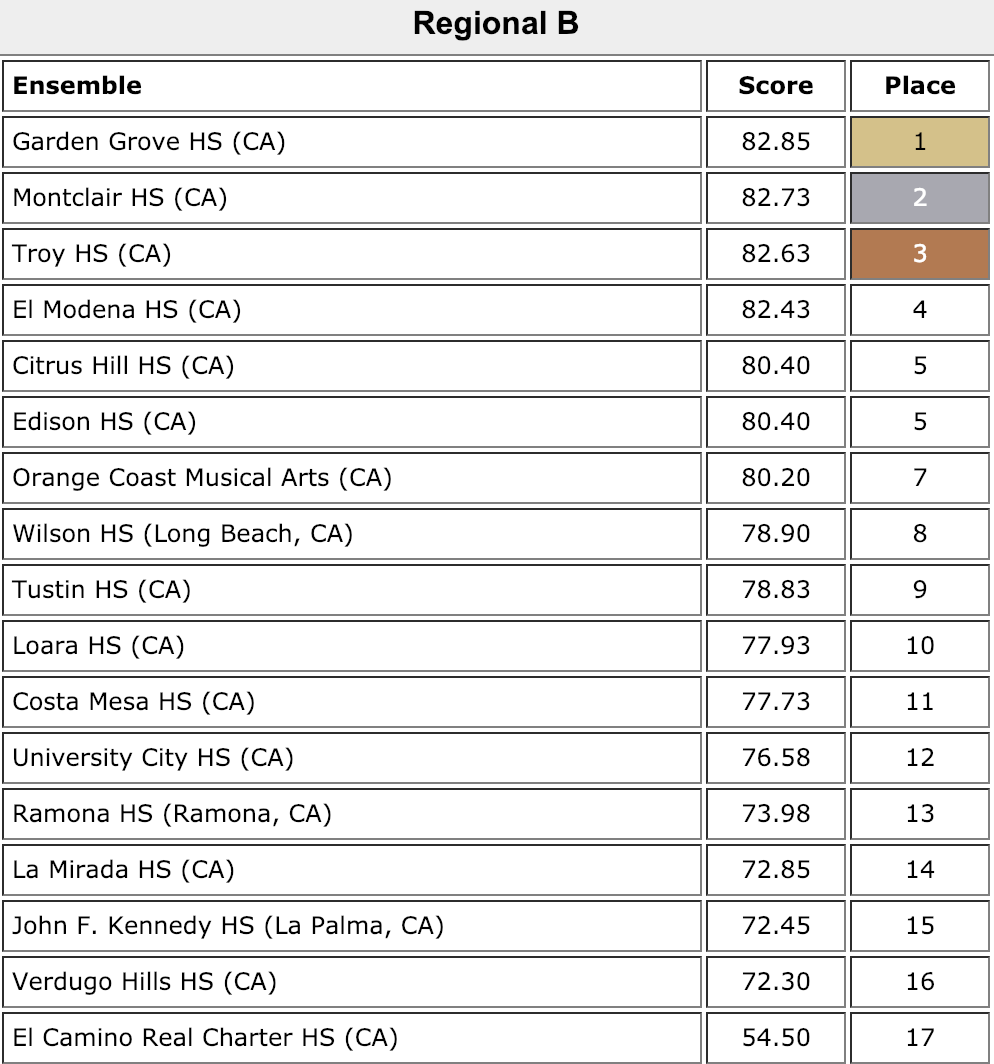 0 comments on “Drumline season comes to an end”