Spanish taught by a Vietnamese-American. Seems a bit out of the box, right?

Well, Miss Nguyen, or as her students call her, Señorita Nguyen, has been teaching on this Costa Mesa campus for six years. She actually student taught here under the wing of Mrs. Ayala and ended up getting hired by the district!

When asked about how she discovered her passion for Spanish and teaching, she “wanted to study abroad when [she] was in college and [she] wanted to study somewhere where [she] was completely out of [her] comfort zone, so not only just being in another country but a place where [she] didn’t know the language really well.” This lead her to becoming a teacher, not just appreciating the language, because “[she’s] always enjoyed showing someone something new and feeling a sense of purpose and fulfillment out of it.” She also recommends studying abroad because her experience was priceless and “you’re not only just working on language skills, but you’re also working on learning about other people’s cultures and learning how to respect other people’s opinions and lifestyles and you just become more open minded”!

Initially, she wasn’t actually going to major in Spanish as she was an English major previous to her trip studying abroad. She chose Spain because she “wanted to go somewhere where no one spoke English”. However, she made a lot of incredible memories and experienced several new things there, such as one of her favorite memories, which was the summer in Spain as she was able to “make [her] own rules on [her] own terms and being responsible for [her] own priorities and afterwards being able to sit out in the sun because in Spain, during the summer, the sun doesn’t go down until 9 or 10pm,” causing almost never ending days.

Being Asian American and young did somewhat have an impact on her teaching career as “within the first few years of teaching… it was really difficult because not only was [she] new, [she] also was very young, and [she] looked like a student and [she] had a lot of difficulty gaining respect from everyone and not being latina was also a questionable aspect.” However, as seen with her interactions with students and staff, she has garnered the respect she deserves from her hard work and her determination and “if anything, it’s more like a statement that you can basically do anything and it wouldn't matter what you looked like or what other people thought of you… because you enjoy it and put time and effort into getting better at it.”

What makes her stand out in terms of teaching is the way she teaches. When you come in her class, you’ll often do a review of some words or grammar structures but then, for the majority of the time, you’ll be engaged in partner discussions, “chisme” or gossip with the entire class, and talking about the story that was being read at the time. Although when she first started teaching, she taught in a more traditional format with the standard curriculum, she decided to switch it up and become more interactive because she didn’t “feel fulfillment from just giving work that is otherwise meaningless and just giving [students] points” and she felt more purposeful if she’d “give [students] something where they could actually apply it in real life instead of just [for the purpose of] earning a grade.” In fact, she has organized a field trip for her Spanish 3 class as she feels like “something that was missing… that out-of-class experience, and that was something that [she] didn’t have either in high school and [she] would’ve had more of a connection to the language if [she] was given the opportunity to go outside of the class to study.” Students will take a trip to Olvera Street in LA, a Mexican marketplace, in order to immerse themselves within Mexican culture and try out all sorts of food, even practicing the language with native speakers!

Her immersion in Latino/Hispanic culture is evident by some of her likes and favorites. A huge foodie who enjoys eating foods from all different parts of the word, she definitely enjoys Mexican food as well as other Latino food cultures such as Cuban food and Peruvian food. She plans to visit Latin America and explore all parts of South and Central America! She is also definitely a fan of Selena, citing her “think that she is a very influential figure to this day, even though she’s not with us anymore, even people that are not even exposed to the Latino culture or anything like that [as she] feel[s] that [Selena] has a certain power around her that really makes people gravitate towards her of all races and all shapes and sizes”.

Although her students sometimes tease her about her trips to Disneyland, one of her favorite places on Earth, she actually sometimes spends her weekends volunteering at hospitals and helping interpret for doctors with Spanish-speaking patients or translating and interacting with them. She encourages the usage of Spanish outside whenever possible, because although she does not use it in daily life outside of school, “when [she] get[s] the opportunity to use it, [she] definitely goes all out.”

A mentor to other students, someone incredibly motivated and dedicated to her job, Miss Nguyen is definitely someone to feature and highlight on this campus and to acknowledge for her tremendous amount of work and effort she puts into her job. 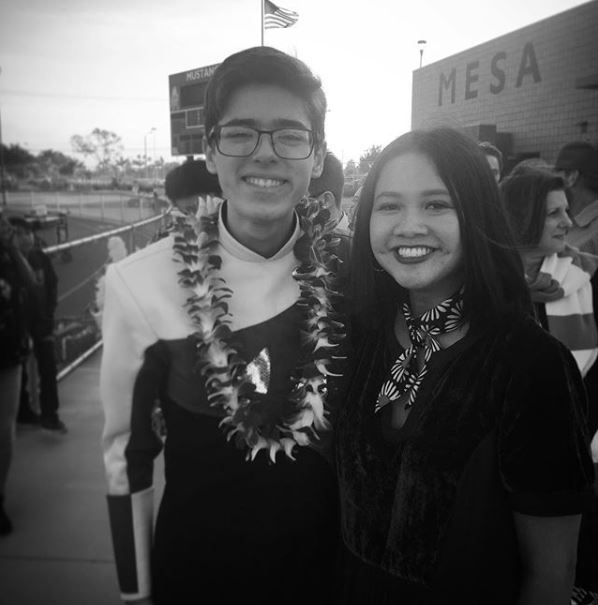 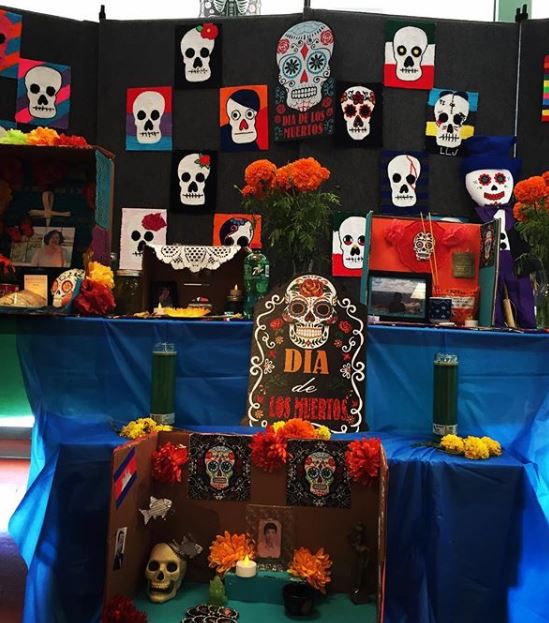 Dual Enrollment: How and Why 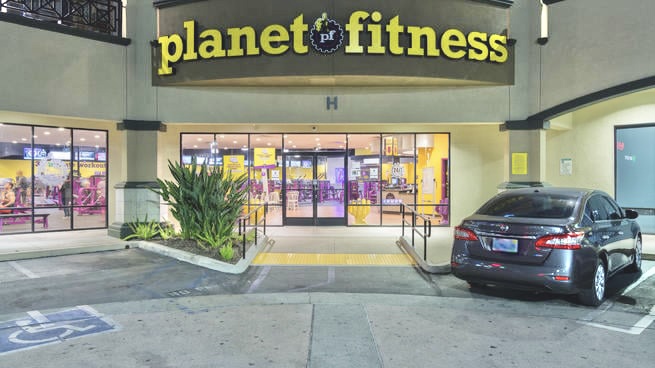