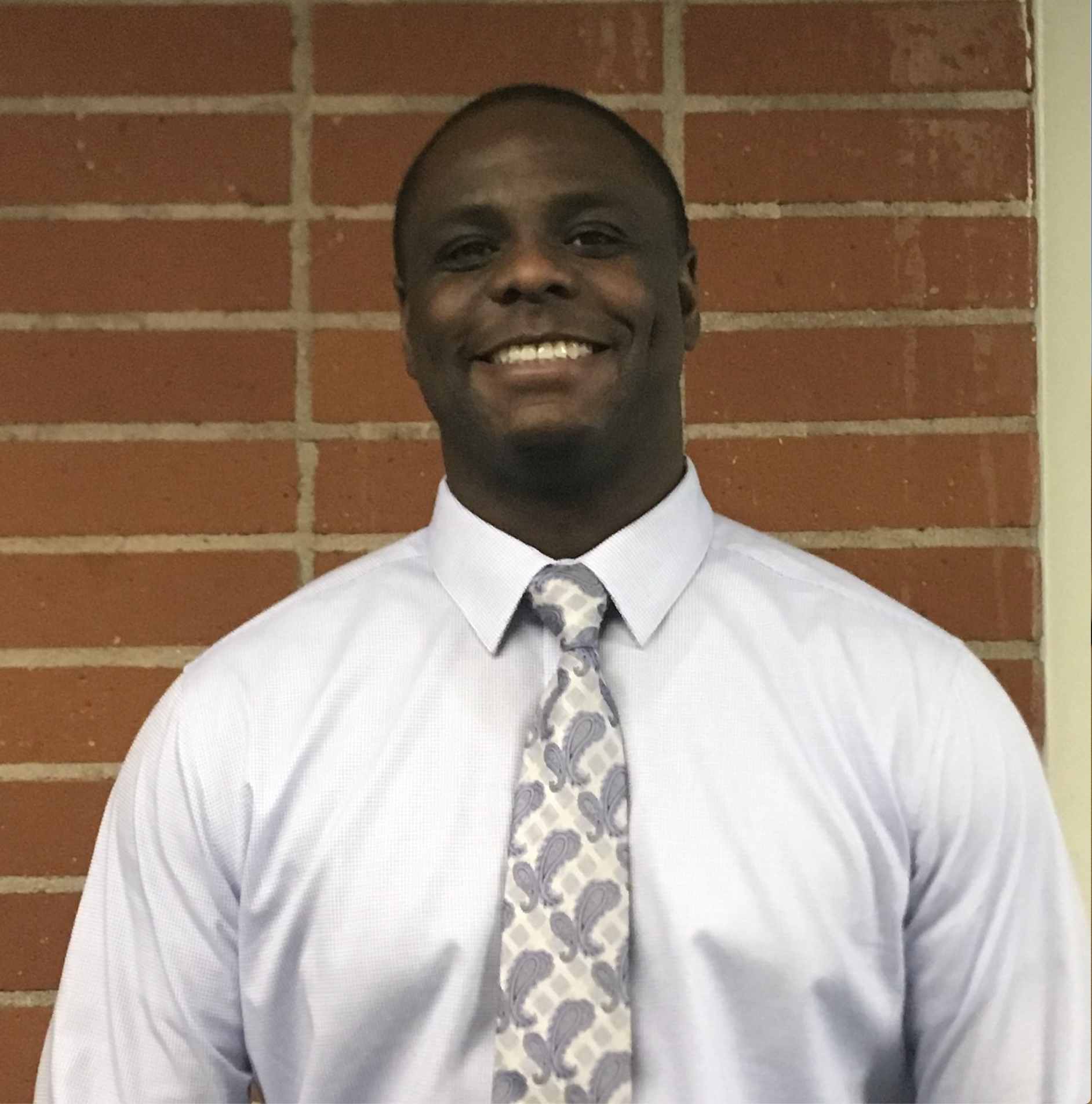 D'angelo Nedd- an inspiration, hard worker, and football player- was born in Washington, DC living in a rough area. Ten years was he living with his mom, having no siblings, soon to move to Long Beach with his godparents (because his mom was having a difficult time) this is where he really had the opportunity to succeed in life.

Finally graduating high school and getting a football scholarship to San Diego State, he graduated with a degree of Public Administration.

From college, Mr. Nedd then went back to L.A and joined a company called Q.L.N which allowed him to travel all over the world to talk to students about self confidence.

When Mr. Nedd came back from Q.L.N, he decided to teach business, but he did not really enjoy it. Now, Mr. Nedd is going into high school counseling.

interesting factor was, between his job at Q.L.N and college, Mr. Nedd was able to play for the Cowboys and the 49ers. Mr. Nedd also has a wife and a three year old daughter which he loves to talk about.

When asked the question “how did you get into football and what inspired you to keep going after high school”, Mr. Nedd states, “ It was just kinda growing up and that was the thing we all did: playing football. I kinda continue doing it because of instant gratification; something I was good at.  Along with that, many people would compliment me about my playing and how good I was at it. I had tons of success doing it and got into college due to football.”

Throughout Mr. Nedd’s life, he would play football not to be an outcast but to keep him and his friends from making bad choices. Perhaps playing football helped them not go down the same path of their parents.

While growing up, Mr.Nedd always wanted a brother or sister, in his own words, to “mold them into the right type of person”. Lucky for Mr. Nedd, he got to adopt his best friend, making his wish into a reality.

In high school, Mr. Nedd was a wanderer, meaning he never really stuck with one group. He also was a very good student who kept to himself and never partied.

Mr. Nedd never experimented with any drugs even though though most of his friends were really into it. Mr. Nedd’s reason to not drink or do drugs was his mom and whenever she did drugs or drank, she turned into a different person. While hanging out with friends they knew that Mr. Nedd wasn't “ about that life” and respected him for it.

“There was never any peer pressure, they would just skip me and keep going. Always when this happened, I would make a mental note saying ‘this is what so and so is into and this is what they like to do on their free time.’”

Besides this, Mr. Nedd had a very nice high school experience. It wasn't till right after college when Mr. Nedd got his first job at a Boys and Girls club. Mr. Nedd liked to teach children that you always had a choice and to stay a child while you still could. Mr. Nedd also loved to watch the children play and grow, all while keeping the innocence in these children. Just like the book Catcher in the Rye with Holden Copperfield.

Later on, Mr.Nedd met his wife through a mutual friend. She was adopted and immigrated to the United States when she was fourteen years old. She speaks fluent Russian and Mr. Nedd wants his daughter to learn to speak it too.  When asked what's the funniest story about his family, he says,”We went to go get sushi and coming home from the sushi place she almost didn't make it to the bathroom: she had this little penguin walk and it was probably the funniest thing I ever saw.”

The question: looking back from today, what was the weirdest food combination you have ever had, Mr. Nedd states, “ We used to cook sliced up dill pickles in kool aid; you would take the pickle juice and a tiny bit of sugar into a jar with kool aid. Therefore you would have your sweet and your sour”

Some fun facts about Mr.Nedd:

If he could be any color in a crayon box, he would be Midnight Blue.
His favorite type of music is R&B.
His most hated music would be hardcore rock and roll.
If Mr. Nedd could be any animal, he would be a Koala Bear.
If he won a million dollars, he would buy his brother-in-law a house in Russia. 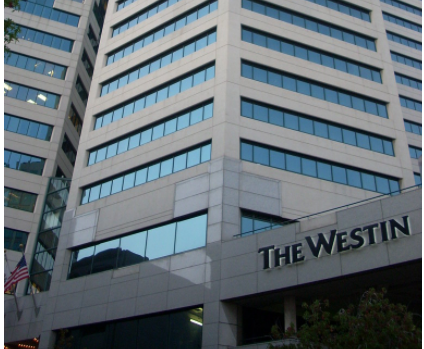 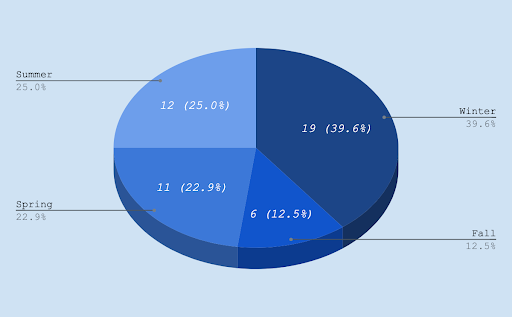