*Note: this article talks about eating disorders. If you may get triggered by this topic, I highly suggest you click away. Please read at your own discretion.

Although the isolation of the COVID-19 pandemic has affected all aspects of our lives, many studies have shown that eating disorders have been exacerbated by the social isolation forced upon people this past year.

In places such as Nova Scotia, a 400% increase in demands for eating disorders-related services was reported by Eating Disorders Nova Scotia.

Eating disorders are defined as “behavioral conditions characterized by severe and persistent disturbance in eating behaviors and associated distressing thoughts and emotions”, according to Psychiatry.org. They can be found in people of all ages, genders, socioeconomic statuses, body shapes and sizes.

Behaviors include (but are not limited to) eating restrictions, excessive eating or working out, increased worries about appearance and body image, purging, etc. They are the second deadliest mental illness other than opioid addiction, with over 10,000 deaths annually caused by eating disorders, as reported by ANAD. They affect people physically, psychologically, and socially.

Eating disorders tend to be multifactorial, according to associate professor of psychiatry at UNC Chapel Hill Stephanie Zerwas, PhD, with many reasons as to why people develop them. While biological factors may play a heavy role, so does modern diet culture and other stressors.

With the uncertainty that came with the beginning of the pandemic, alongside disrupted food supplies due to panic about food availability, a survey featured in Volume 53, Issue 11 of the International Journal of Eating Disorders found that anorexia and binge eating disorders increased during the preliminary stages of quarantine, especially with increased food and financial insecurity.

The pandemic has also led to increased anxiety and other emotional stressors, especially due to the lack of structure of life and disrupted routines in the beginning stages, which may have also heightened disordered eating.

Social isolation also leads to greater risk of depression and other mental illnesses and the worsening of such. With the removal of a support system, many people have been feeling more unstable and as a result, their mental health may decline.

Excessive social media usage, especially on image-heavy platforms such as Instagram and Tiktok, have led to greater exposure to behaviors that may promote disordered eating, such as content aimed at losing weight or adopting new workout routines, how to shed weight gained over quarantine, diets, and other related content.

The distorted lens of seeing people through filtered content, most notably posed and edited photos, leads to heightened body image issues where people feel more negatively after looking at people they deem as or more attractive than them, according to Medical News Today. Comparison often triggers unhealthy habits that contribute to worsening mental health.

Lack of resources and care, especially limited capacity in inpatient care facilities to follow social distancing, have made it more difficult to receive the help one may need.

Despite this, movements such as “body positivity” have gained more traction, with influencers showing their unposed and unedited photos and encouraging their followers to love themselves and their bodies, regardless of social media and societal expectations. 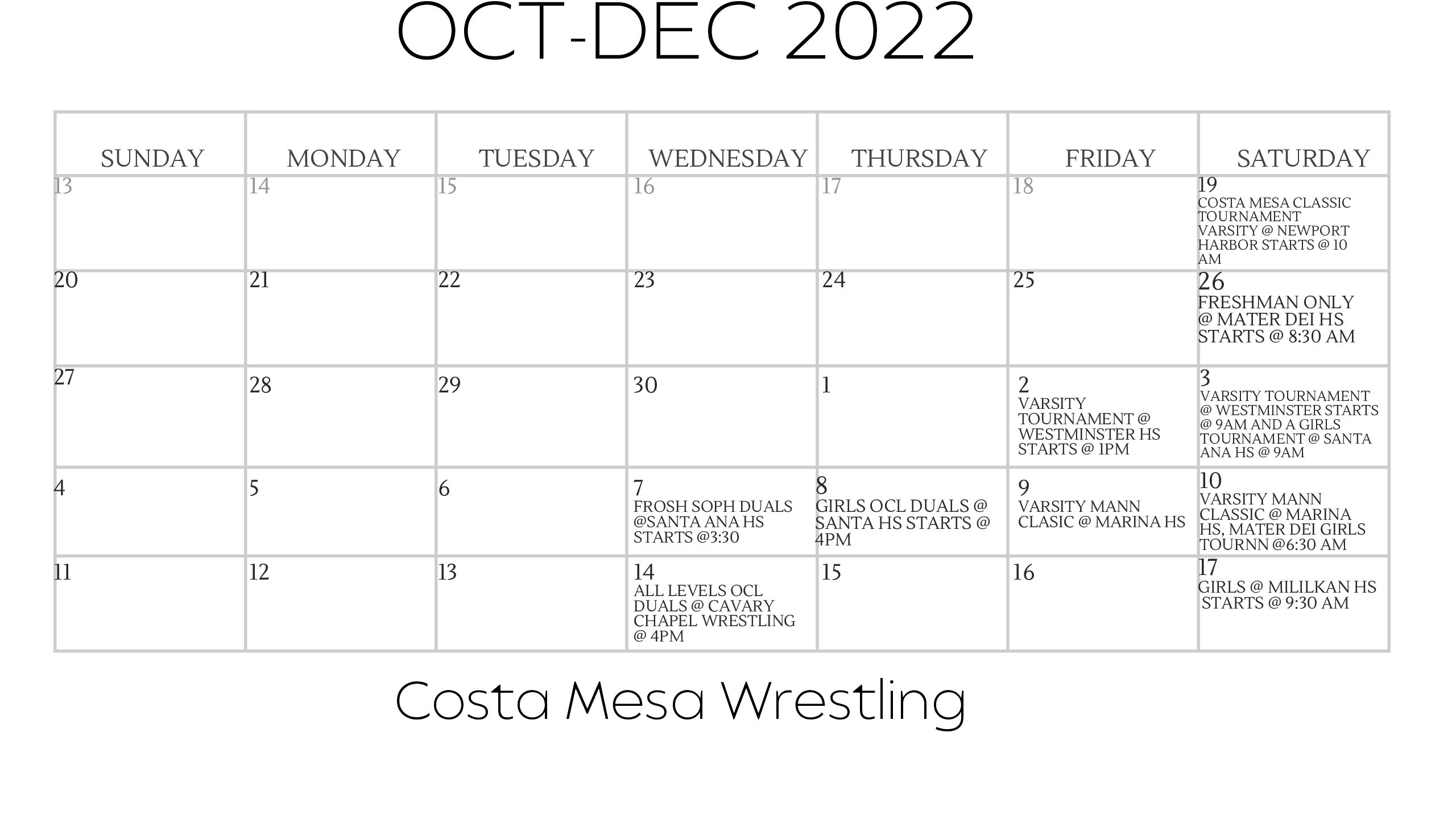