Everyone knows one of the most iconic Nickelodeon shows out there, Spongebob Squarepants.

Some people love the show whether it be for the humor, characters, or just the plain entertainment of it, while others might find it annoying or even inappropriate for children.

But whether you like him or hate him, Spongebob has proved to be successful, as it has been running for 23 years, 13 seasons, and 291 episodes (and counting).

What is it about?

For the very few of you who haven’t watched it at least once in your lifetime, Spongebob is about a sponge that lives under the sea in a “town” called Bikini Bottom. He works as a fry cook at The Krusty Krab and also enjoys going jellyfishing.

Some other main characters in the show are Patrick, Spongebob’s extremely dumb best friend who is a starfish, Sandy, a squirrel that lives in a tree dome, Squidward, Spongebob’s next door neighbour, and Mr. Krabs, the owner of The Krusty Krab.

Stephen Hillenburg, the creator of Spongebob, was born in 1961 in Oklahoma on a United States Army post called Fort Sill. As a child, Hillenburg expressed a huge interest in both the ocean and in art.

While working at the “Orange County Marine Institute,” Hillenburg created a comic book to teach kids about the creatures that live in the tidal pool called “The Intertidal Zone,” where the main character was named “Bob the Sponge.”

This later became the inspiration for his best known work, Spongebob Squarepants.

Hillenburg went back to school to study animation at the “California Institute of the Arts” after quitting his job as a teacher.

Eventually, on May 1st 1999, the first episode of Spongebob aired.

He unfortunately died on November 26, 2018, at the age of 57 due to amyotrophic lateral sclerosis.

Even though many people love Spongebob, there are also many people such as parents who wouldn’t allow their kids to watch this cartoon for a plethora of reasons.

One reason could include that it is just “dumb.” Characters such as Patrick are not the brightest, and are not a good example for children.

Many children’s cartoon shows are meant to help kids learn how to do various things such as math or spelling, while Spongebob is not educational in the least.

According to  news.virginia.edu, “U.Va. psychologists tested 4-year-old children immediately after they had watched nine minutes of the popular show "SpongeBob SquarePants" and found that their executive function – the ability to pay attention, solve problems and moderate behavior – had been severely compromised when compared to 4-year-olds who had either watched nine minutes of "Caillou," a slower-paced, realistic public television show, or had spent nine minutes drawing.”

Nickelodeon quickly responded to this 2011 study and said that the show wasn’t intended for such a young audience.

Another controversy that arose regarding Spongebob was in 2005, when a Christian organization led by Dr. James Dobson called “Focus on the Family” claimed that Spongebob was trying to indoctrinate kids into accepting homosexuality (As if that is a bad thing?).

Along with this, the show also uses insults regularly as part of the humor, and although that might be considered funny to some, others might find it “inappropriate.”

You’ve probably noticed that the newer episodes of Spongebob have a different look-- in particular the animation.

It used to be that the illustration of the show was more of an artistic look where everything looked as though it was painted. However, now it uses extremely bright colors and overwhelmingly exaggerated body movements and facial expressions that many people dislike.

This drastic change in animation is called “Flanderization” which according to Wikipedia is “the process through which a fictional character's essential traits are exaggerated over the course of a serial work.”

So why did it change in the first place?

According to screenrant.com, “After the film [The Spongebob Squarepants Movie] was completed, Hillenburg wanted to end the series, as he didn’t want it to “jump the shark” and felt that three seasons was more than enough for a series like this.

However, Nickelodeon wanted to produce more episodes, and Hillenburg left the show, followed by many of the original writers and storyboard artists. Because of this, SpongeBob SquarePants’ decline began in season 4.”

Overall, Spongebob Squarepants has had its share of both praise and criticism. Regardless of which side of the fence you are on, Spongebob remains one of the longest running animated TV shows in America. 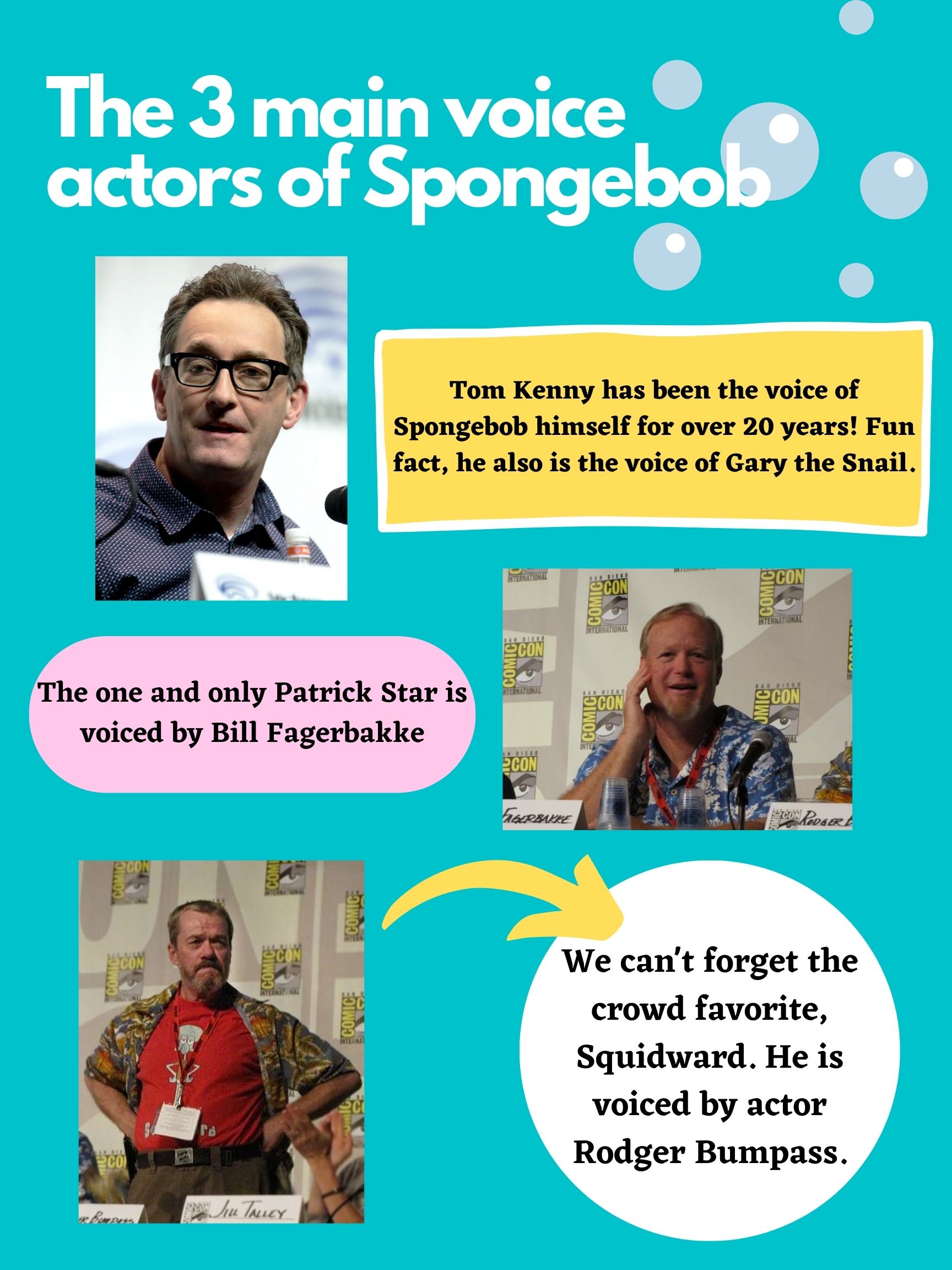 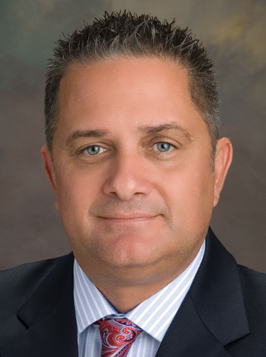 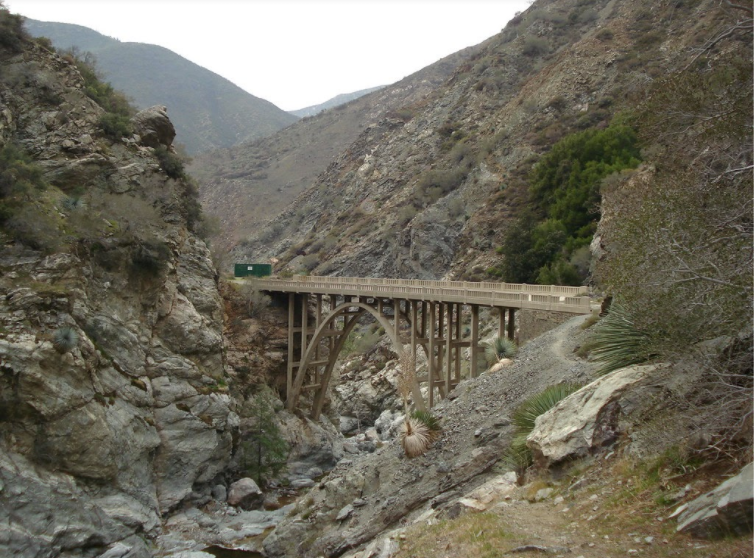 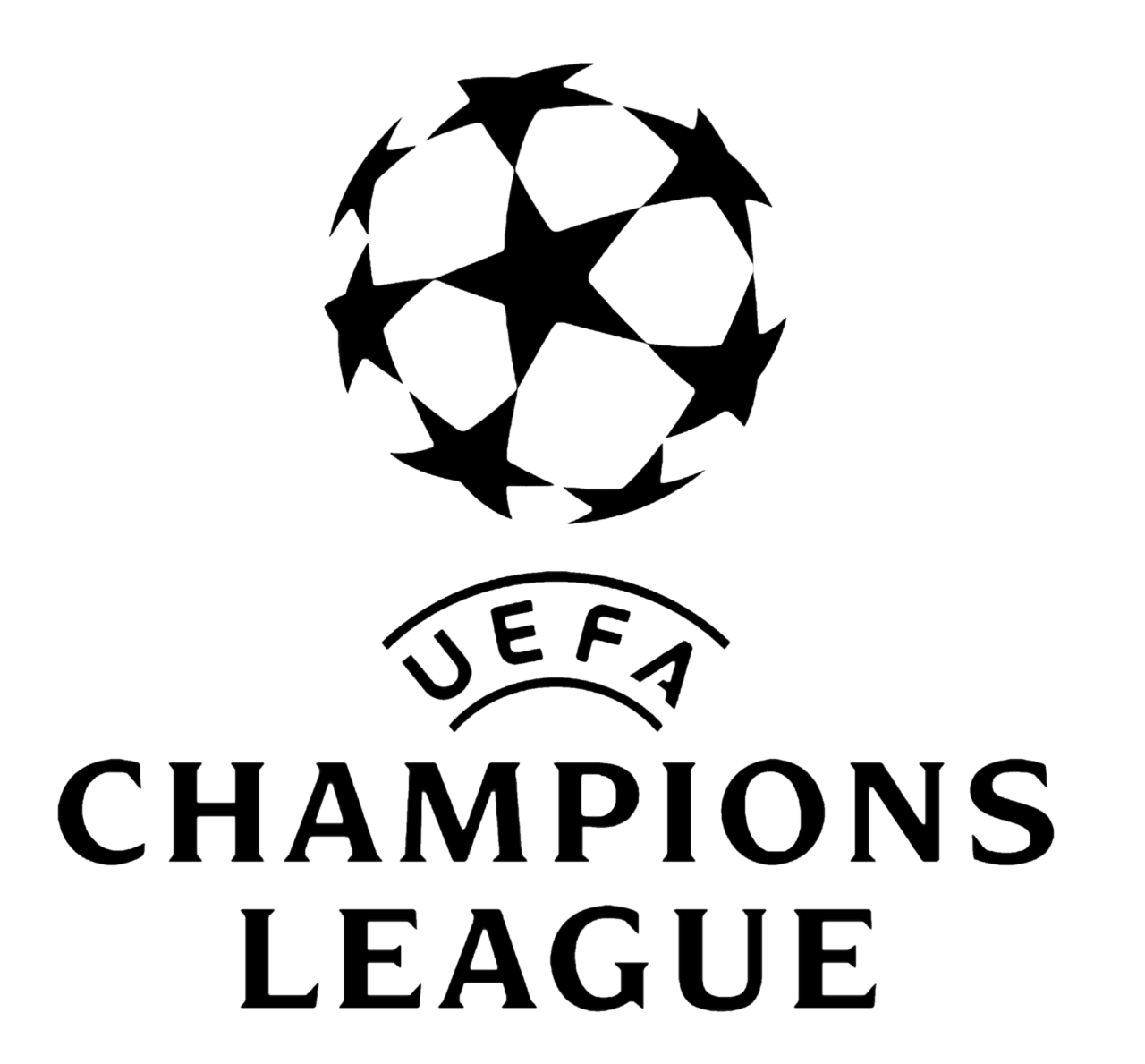