Gaming over the years has developed not only new genres and fan bases surrounding them, but also new journeys and beginnings for the sweet, open minded gamer.

There’s several genres and subgenres that make up the gaming industry, that there’s a game literally for EVERYONE.

Want a game about living on an island with cute animals? Then Animal Crossing is for you!

What about an intense RPG with gripping characters, stories and… fanservice? Then check out Fire Emblem! How about a platformer about slaying demons and vampires? Maybe Castlevania could be your cup of tea.

However, out of all the games (and companies) that had the biggest impact, none have been more shocking than Nananon-Sha’s “Vib-Ribbon.”

Vib-Ribbon is a rhythm game of all things that allows the player to control Vibri, a joyful, expressive rabbit made up of vector graphic lines, as she dances on a white line and jumps and rolls over shapes to the beat of music which corresponds to the different buttons on the Playstation 1 controller.

Each shape sometimes overlaps a shape (depending on the course) or fuses with another shape, which makes the player press two buttons together in order to cross it.

Each course is sorted by difficulty.

There are two songs for each course (if you don’t count the catchy how-to-play song) and there are a total of 6 songs that the player can experience. They’re performed by the Japanese pop group “Laugh and Peace” exclusively for the game.

The more you progress on the track, the harder it gets. It also doesn’t help that the music is super catchy and you’ll more than likely be distracted by the songs rather than actually controlling Vibri.

If you miss, then Vibri will dissolve into different forms; a frog and then a worm, until it’s game over.

What is the most interesting part of Vib-Ribbon is that the game had a special CD feature. Meaning that the game could read CD’s, generate a track, and run it with little to no problem- all on a PS1 back in 1999!

That was definitely Vib-Ribbon’s defining feature, and what gives the game such a good replay value, because the possibilities for tracks are almost limitless!

Masaya Matsura, the founder of Nanaon-Sha, (who made Vib-Ribbon and other cult classic rhythm games for the Playstation) had made something that could be described as revolutionary for the time. Especially since Vib Ribbon was technically made for a car commercial.

So, the game was made last minute in order for the models to not go to waste. However, that doesn’t mean the game wasn’t good. It was very good and sold VERY well!

He just wanted to make a good impression, and instead, he made Twitter angry.

Shawn Layden, the new president of Playstation, has not only rehearsed his lines for this moment, but has made an impression that resurrected the cult classic rabbit from the Playstation Graveyard back at E3 2014.

The whole thing was a complete incident and that not only made the cult classic bunny make a comeback, but made Twitter a worse platform than we already thought it was.

During the conference, Shawn made a remark about how wanted to connect to the Playstation fanboys and fangirls in order to come off as approachable. So, how did he do it? Vib-Ribbon!

That was a bad move on his part.

As he entered the big stage with light and giant movie screens, Shawn introduced clips of Vib-Ribbon when he made his big speech. Keep in mind- that Vib-Ribbon has never been mentioned in a Playstation conference in 15 years at the time, so, it was both confusing and anger inducing for old, and new fans to see this rabbit back in action at E3.

This got people speculating. Is Vib-Ribbon getting remastered? Maybe it’s getting a remake! Or maybe just a PS4 port?

No. It was none of those things. Instead, it was an announcement for the new Mortal Kombat game.

Now this, what set things to motion for Shawn. He never realised that Vib-Ribbon was never released in the U.S. So, he wanted to take action. And that was what redeemed him.

In the summer of 2014, when the ice bucket challenge refused to die off and the charity corporations were bathing in money, Sony Computer Entertainment made the news public- Vib-Ribbon was back. And on the PS3 and PSVita.

And luckily for the company, there were MILLIONS of copies sold around the world and especially in the states. People were happy the Vib-Ribbon was back and better than ever.

Yet, something was off.

The fans wanted more out of it. They wanted Parappa the Rapper (and it’s sequel) to be back- and truth be told, there’s a low chance that’d be happening, as the rights usage around the cult classic is tighter than it looks.

Now, as we conclude this journey, we have some questions to answer. Is Vib-Ribbon dead now?

Well, no. It’s still available on the Playstation 4 store for lower than $30, complete with the CD gimmick. So, Vibri is not gone just yet. Although, with the new PS5 that came out just about a month ago, the question arises.

Will Vibri make a comeback once more? Will we experience her adventures on the PS5? Will Nanaon-Sha still make games for the Playstation? Well, no one really knows for certain.

But one can’t deny the strange but powerful impact Vib-Ribbon had on the gaming industry. If it weren’t for Shawn, the game would've faded into obscurity, and probably would’ve become a piece of lost media.

But, that was the “if” scenario. This is the now. And now, Vibri won’t be going away just yet.

The fate of Vibri is unclear, and only time will tell if she gets into the limelight once more. 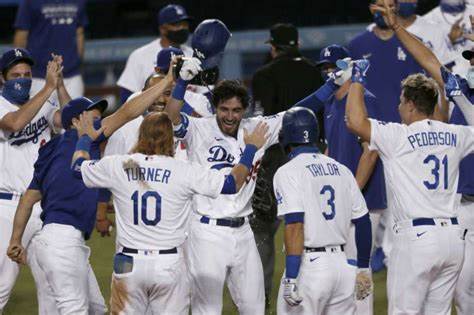 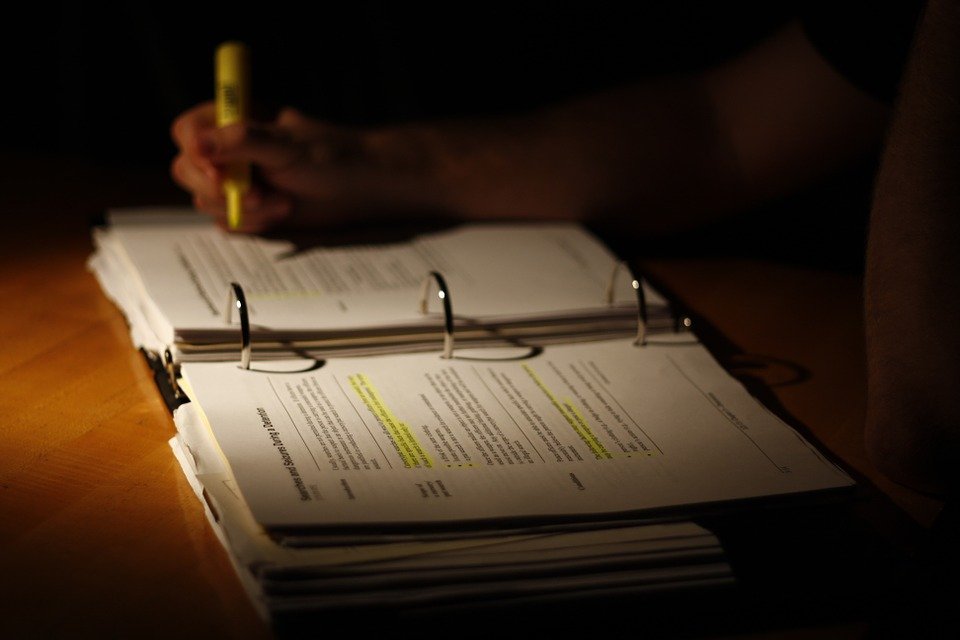