No. 3 House Republican, Liz Cheney, loses her place of leadership in the House Republicans due to her rejection of Trump’s false victory in the 2020 presidential election.

The remaining House Republicans expelled Cheney based on a vote discussed amongst themselves.

According to CNN News, the Republicans have planned to replace Liz with New York Representative Elise Stefanik. Elise Stefanik is recognized as a top defender for Trump, but she doesn’t have a high voting record like Cheney.

During a speech, Cheney had decided to speak out to Trump and the Republicans who supported his attempts at revoking his defeat. The former House Republican quotes that “We cannot let the former president drag us backward and make us complicit in his efforts to unravel our democracy.”

When discussing Minority Representative Kevin McCarthy, Liz Cheney states that McCarthy isn’t “leading with principle”, believing that this would end up dangerous.

The New York Times stated when Cheney had planned on voting to impeach Trump, McCarthy had seen her to use as a distraction in order to regain the House majority.

Republican Representative Jim Jordan of Ohio was one of the people leading a charge against Cheney, claiming that we “can’t have a conference chair that recites Democrat talking points. It’s time to focus on Democrats and save the country.”

Ken Buck (Republican Representative for Colorado) didn’t vote to impeach Trump and was against the removal of Liz Cheney. He warned that getting rid of those with differing opinions was riskier than what Republicans initially thought.

When it comes to AP News, it’s been apparent that Cheney called out the former president during his time in presidency. Once Cheney became one of the few Republicans to impeach, their relationship had gone downhill drastically.

The No. 3 House Republican had made a statement on Tuesday, in which she talked about facing “a threat American has never seen before. A former president who provoked a violent attack on this Capitol, in an effort to steal the election, has resumed his aggressive effort to convince Americans that the election was stolen from him.”

Liz Cheney has described Donald Trump as someone who has been inflicting extreme violence upon the United States of America.

Photo from Wikipedia via the Creative Commons License, taken by the Clerk of the United States House of Representatives 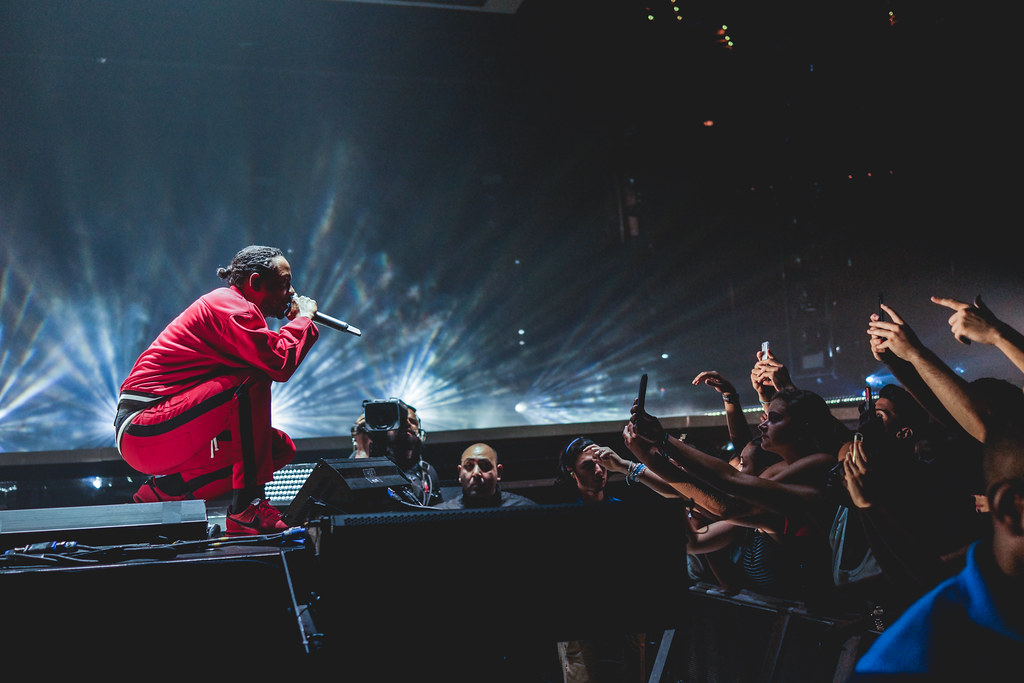 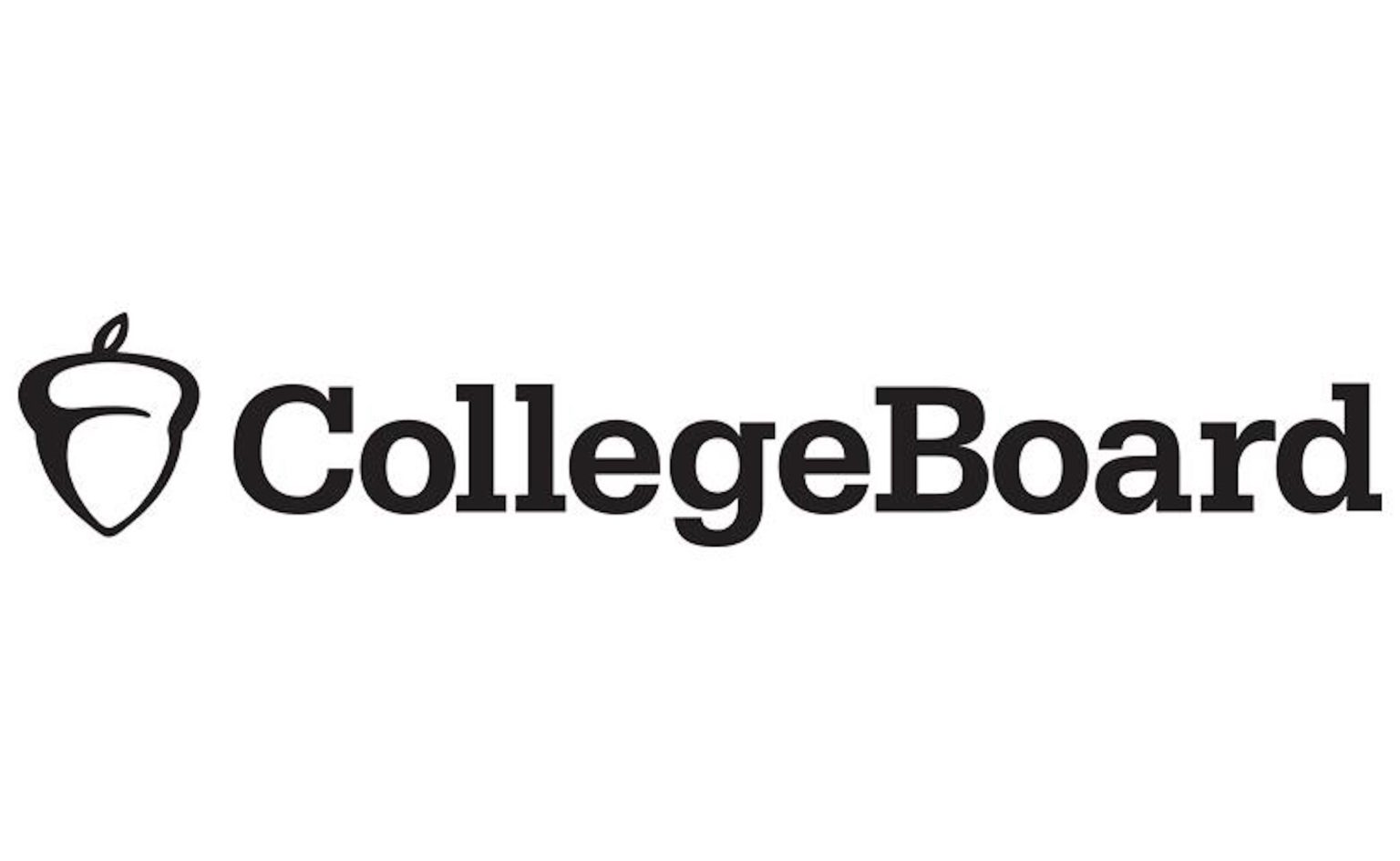 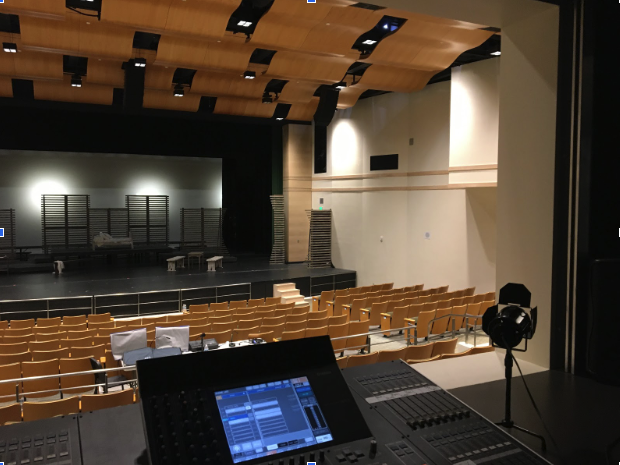 The Crucible: Behind the Curtain