This years girl’s soccer team had an overwhelming amount of success from the start of the season to the end. The team unexpectedly achieved far more success than some of the previous years had. The girl’s amazing run started at the Katella tournament where the team took home the first place trophy. After a hard battle on the field the game was tied taking the team to penalty kicks. Lucy Islas prevented one of the shots from getting in the goal giving the team the lead. It ended at a 5- 4 win for the mustangs. “The mentality of the girls at the start of the tournament was good and the win gave us more confidence going into season” says captain Rayleen Chavez.

The team then continued their astonishing run by winning first in League. The girls beat Calvary Chapel 2-0 securing their spot in first. Goals were scored by Rayleen Chavez and Lisa Martinez. Ending the season with 5 wins and only 1 loss. “The amount of support we received from our coaches, parents, and fans helped improve our performance during the games.” Rayleen said. The team found the victory over Estancia as a separate accomplishment. Especially with it being the first win the girls soccer team had got against Estancia in 8 years. Lani Whittaker scored in the first half and scored a second goal in the last few minutes of the game resulting in a 2-1 win.

The teams success continued in CIF reaching as far the semifinals. Unfortunately, their amazing season ended with a 1-0 loss against Westbridge. “I was disappointed about losing when we were so close but overall I felt really proud of the team and all we have accomplished this season” Rayleen says. The same could be said for the rest of the team. Despite losing at semi finals the girls felt tremendous amounts of pride in themselves. There was a total of 8 players who were selected for all league and 3 players for all CIF.  Girls soccer went from a team who struggled to get a win to a team who made it all the way to CIF. Coach Boyce saw enormous improvement in the team and worked hard to change the attitude for season. The team plans on having an exciting season next year. 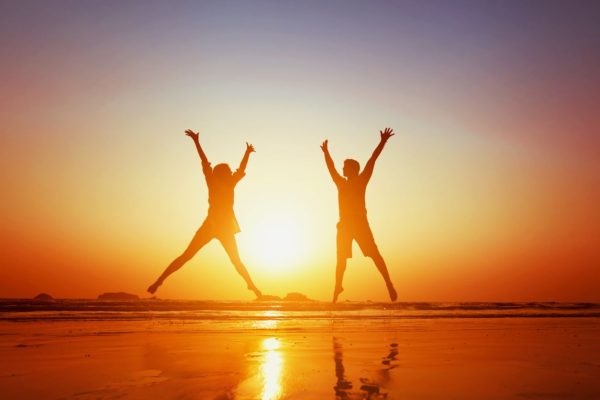 Its Okay to be Kind

Social Constructs That Only Exist Online