As of recently, the kids’ show market has always been the same. The same old bright colors, the same old random jokes, the same animation even! However, kid’s cartoons aren’t hopeless; they just haven’t had an update since 2010. It’s peculiar since this is the stuff our generation grows up on now. These cheap cartoons were made with only money in mind. But hey, at least this is only happening in America, right? I’m sure the cartoons from other countries are beyond quality, right? Made with heart and passion!

You see, over in Denmark, their new hit kids’ show has been pretty controversial. What is so upsetting about this particular show? Well, let me tell you. No, let me take you ON A RIDE.

This stop motion show, aimed at the 4-8 year old demographic, is about a man named “John Dillermand,” which is also the name of his… thing. The series follows him solving problems and helping the audience at home develop creative thinking and puzzle solving skills.

So, from that plot alone, you’d think this would be the least controversial thing alive. But, the protagonist, John himself, isn’t what’s controversial. It’s the fact he has a very, VERY long genital. Like, it’s so long that it doesn’t even look like one! He uses it for EVERYTHING in this show. From badminton, ringing doorbells, walking his dog, to even baking! It’s that impressive.

And guess what? Parents aren’t happy with it.

Yep. Anything that children enjoy, the parents will find a way to make it unenjoyable. But this time, it may actually be justified. Well, think about it. Would you let your kids watch a show about a man in a onesie with a giant dong? I didn’t think so either.

Multiple fans say, in defense of the show, that the dong is in no way sexualized like how people make it out to be. Others say it has a good educational value and the controversy is just attention grabbing. Well, as long as the show continues to get in views and money, it won’t stop any time soon (especially since it’s not even a full year old yet).

“John Dillermand talks to children and shares their way of thinking — and kids do find genitals funny,” says Erla Heinesen Højsted, a clinical psychologist specialized in families and children, and one the biggest defenders of the show.

While I personally think that this situation is definitely… weird, I don’t think that’s completely bad. If kids enjoy the show, and it’s doing its job as an entertaining yet educational show, then have at it! Keep it up on TV! If the people behind the show are scummy people, then I would have a problem with it. But, until then, leave the show alone. 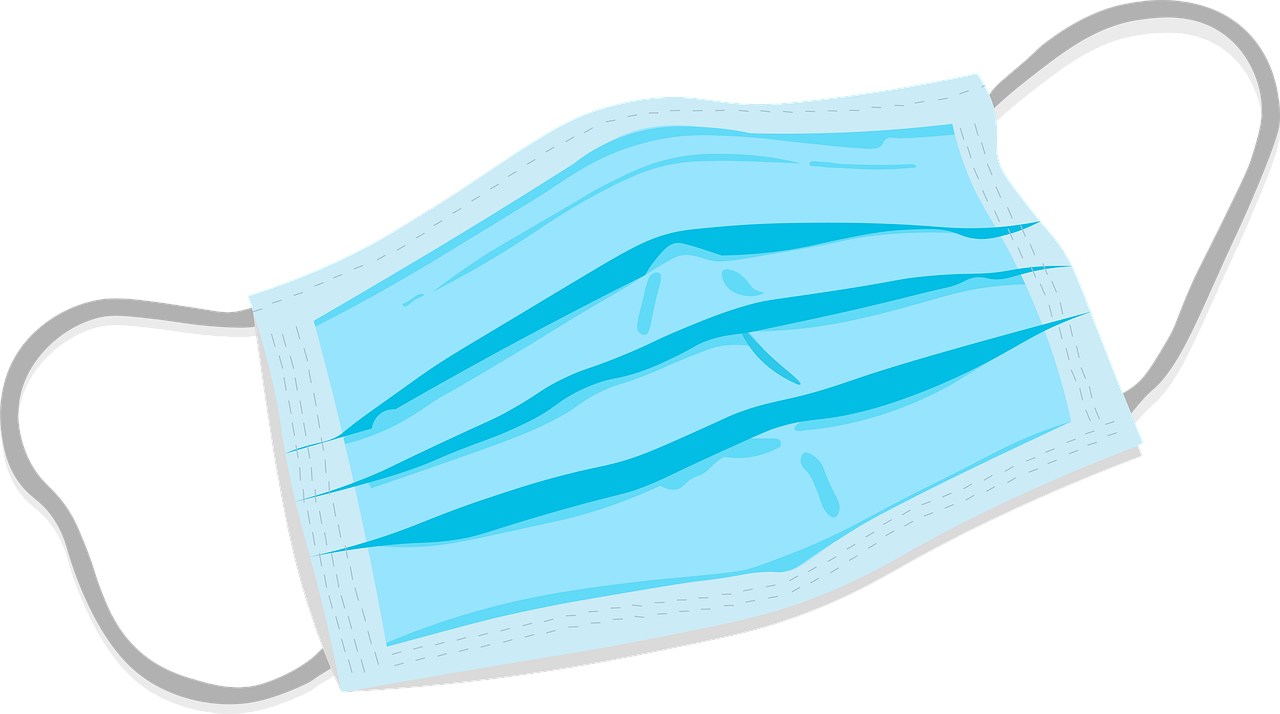 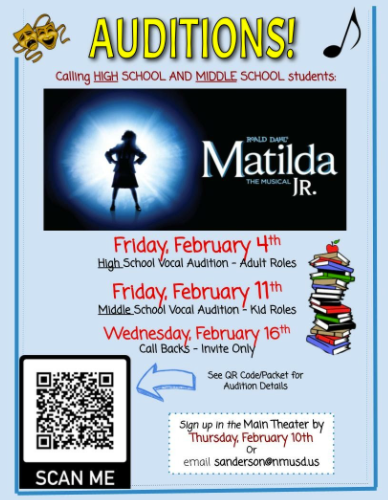