The new movie The Batman, released on March 4th with Robert Pattinson playing the titular role ,has been out for basically a month. People hold a wide spectrum of opinions on it, from saying it was really bad to really good, but it still has accumulated 600 million dollars when the budget was 200 million. It has been rated 85% on rotten tomatoes and 91% who voted their rating on google liked it.

Here are different reviews for different ratings from people. A 5/5 star rating person says that “The Batman was a film worth awarding five stars. I couldn't fault it. It is riveting and raw, with a magical appeal and an endearing charm. I don't like the genre usually, but I was so taken aback by the beauty of this film that I felt it deserved five stars. Robert Pattinson does some stunning acting, A perfect Batman movie.”

A more moderate, 3/5 star review read, “Aside from being spoiled by both the likes of Heath Ledger and Christopher Nolan, I actually wanted The Batman to give me something that would make me stop thinking, talking about, and still marveling at The Dark Knight, I wanted The Batman to blow me away. Robert Pattinson, as far as I can tell, really did try. He tried to be his best playing Bruce Wayne, he tried to play the best Batman, but in my eyes and mind he failed.”

And lastly, here are the thoughts of a person that gave it 1 out of 5 because they couldn't give it a 0, “0 stars!! I don't even want to give it one star. WORSE film ever. Bad editing, bad storyline, bad actor. DC you need to step up your game and find better leads. Robert P. Just go back and be your vampire...bat is not for you. Catwomen is just some immature girl revenging for someone whom I don't know how is she related? It's torturous.... penguin became a normal gangster right at the beginning, a guy being stabbed but then stood up, got stab again and nothing happens...got me like HUH?”.

My review of the movie is that it easily a 4/5. It a good representation of batman at the beginning of his career him still figuring things out. The antagonist, the Riddler was one of the best portrayed villains I've seen. I really liked every character and how they were played in the story aside from the Penguin, who failed to live up to his previous incarnations. 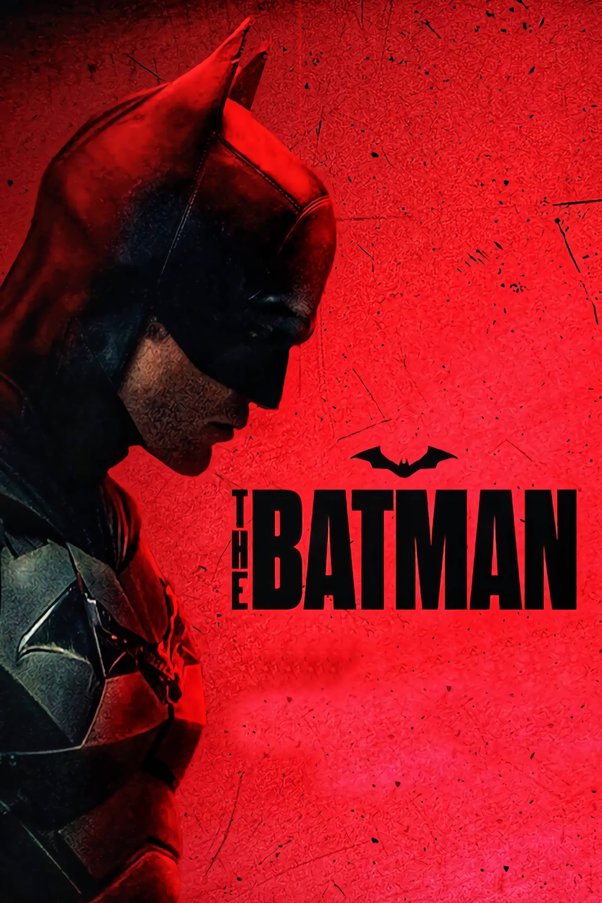 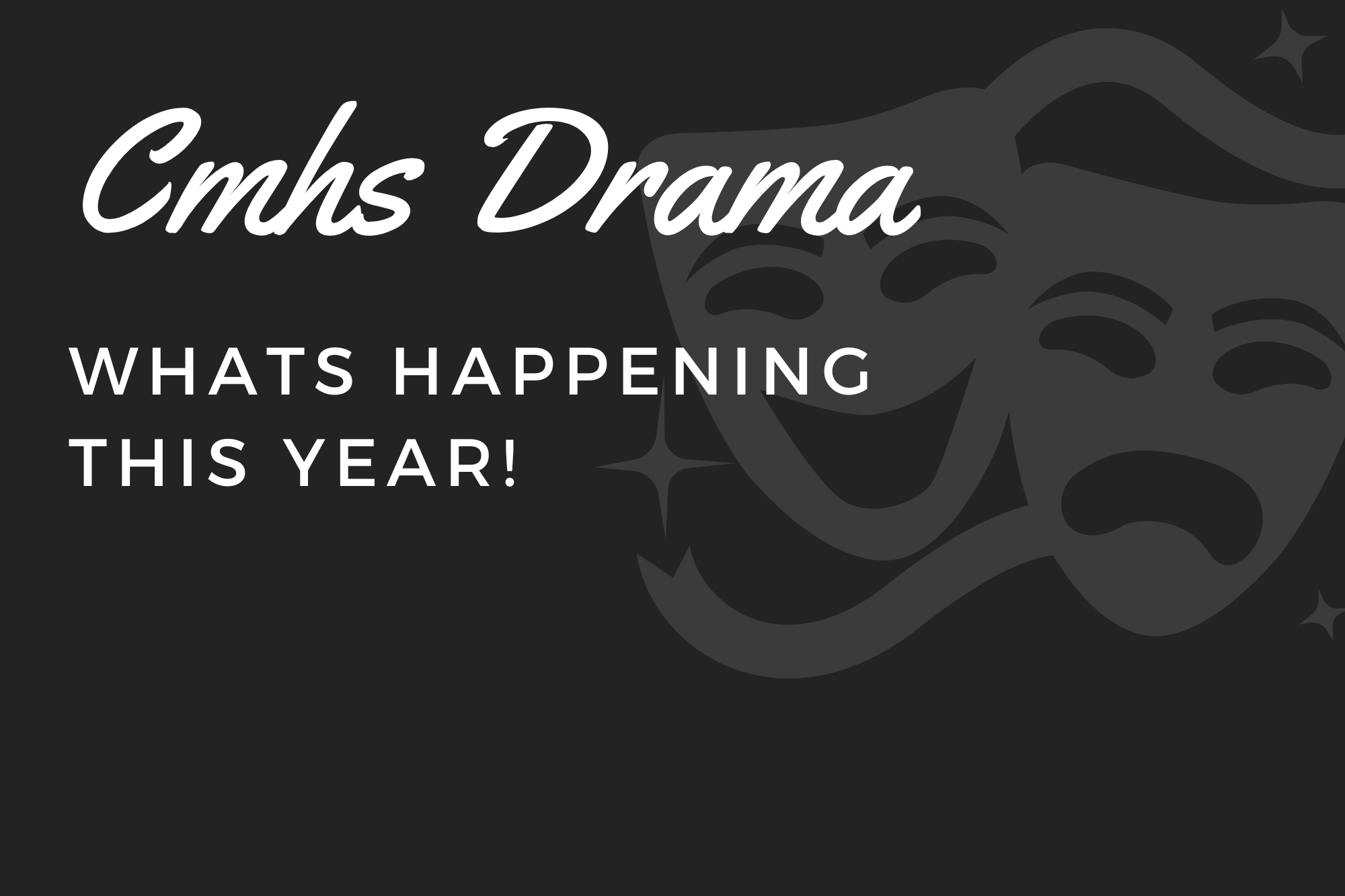 Battle Of The Bell Wrap Up