At the 2022 Academy Awards, history was made. However, not the kind of history you’d think.

American actor Will Smith lost his cool and slapped presenter Chris Rock across the face after Rock made an insensitive joke about Smith’s wife.

For reference, Demi Moore, the actress who starred in the film “G.I. Jane” shaved her head for the role.

Jada Pinkett Smith, Will Smith’s wife, is bald, but not by choice. She suffers from an autoimmune disorder called alopecia which causes hair loss.

In trying to defend his wife, Will Smith storms onto the stage, strikes Chris Rock across the face, goes back to his seat, and continues to shout obscenities.

Shortly after this, Will Smith still got the “Best Actor” award for his role in the movie “King Richard.”

The Academy made it clear that they did not support the violence. At 10:10pm the night of the Oscars, they tweeted, “The Academy does not condone violence of any form.”

The 94th Academy Awards was unforgettable to say the least!

On Monday afternoon, Will Smith apologized to Chris Rock via Instagram. He posted, “Violence in all forms is poisonous and destructive. My behavior at last night’s Academy Awards was unacceptable and inexcusable. Jokes at my expense are a part of the job, but a joke about Jada’s medical condition was too much for me to bear and I reacted emotionally.”

He continues, “I would like to publicly apologize to you, Chris. I was out of line and I was wrong. I am embarrassed and my actions were not indicative of the man I want to be. There is no place for violence in a world of love and kindness.” 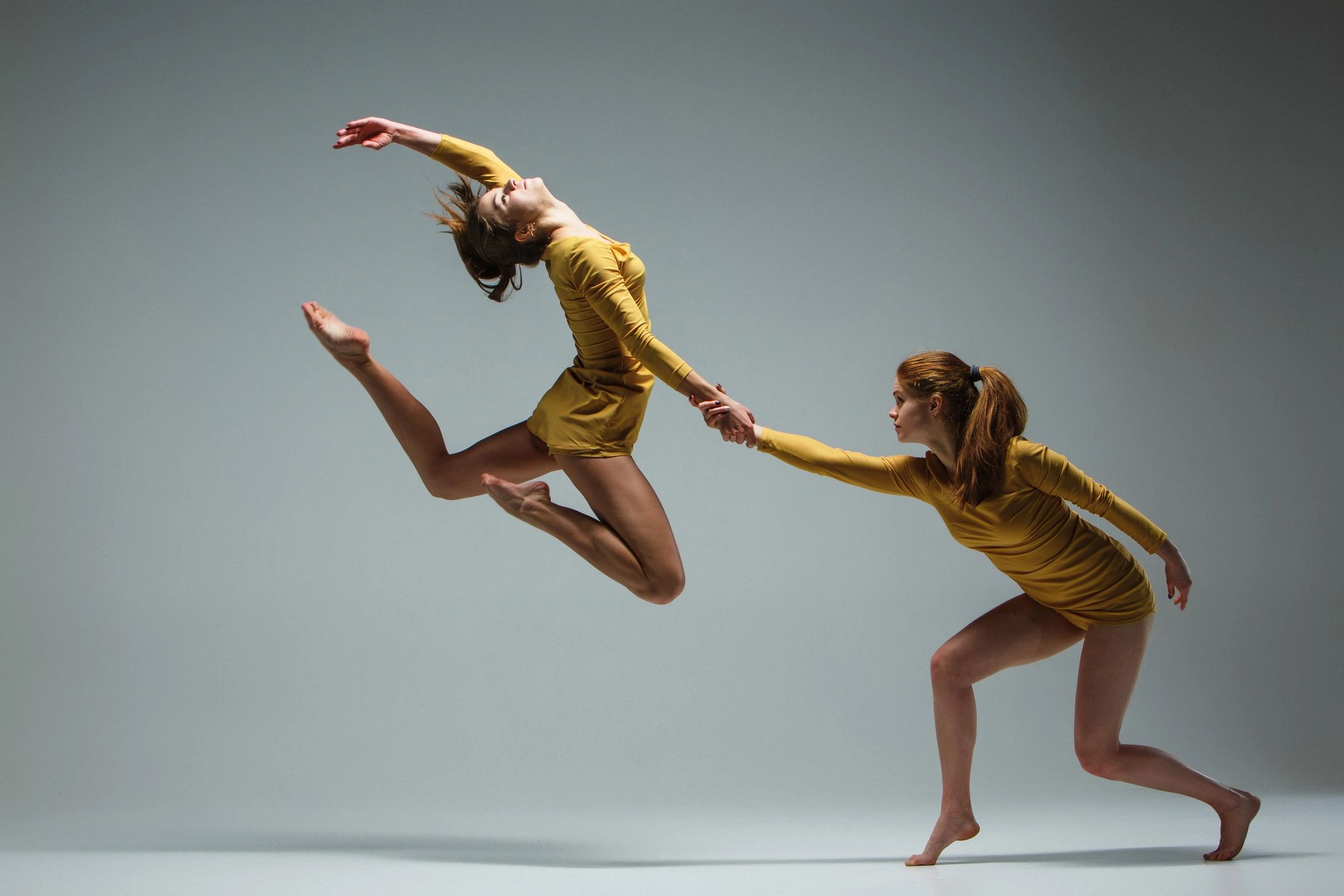 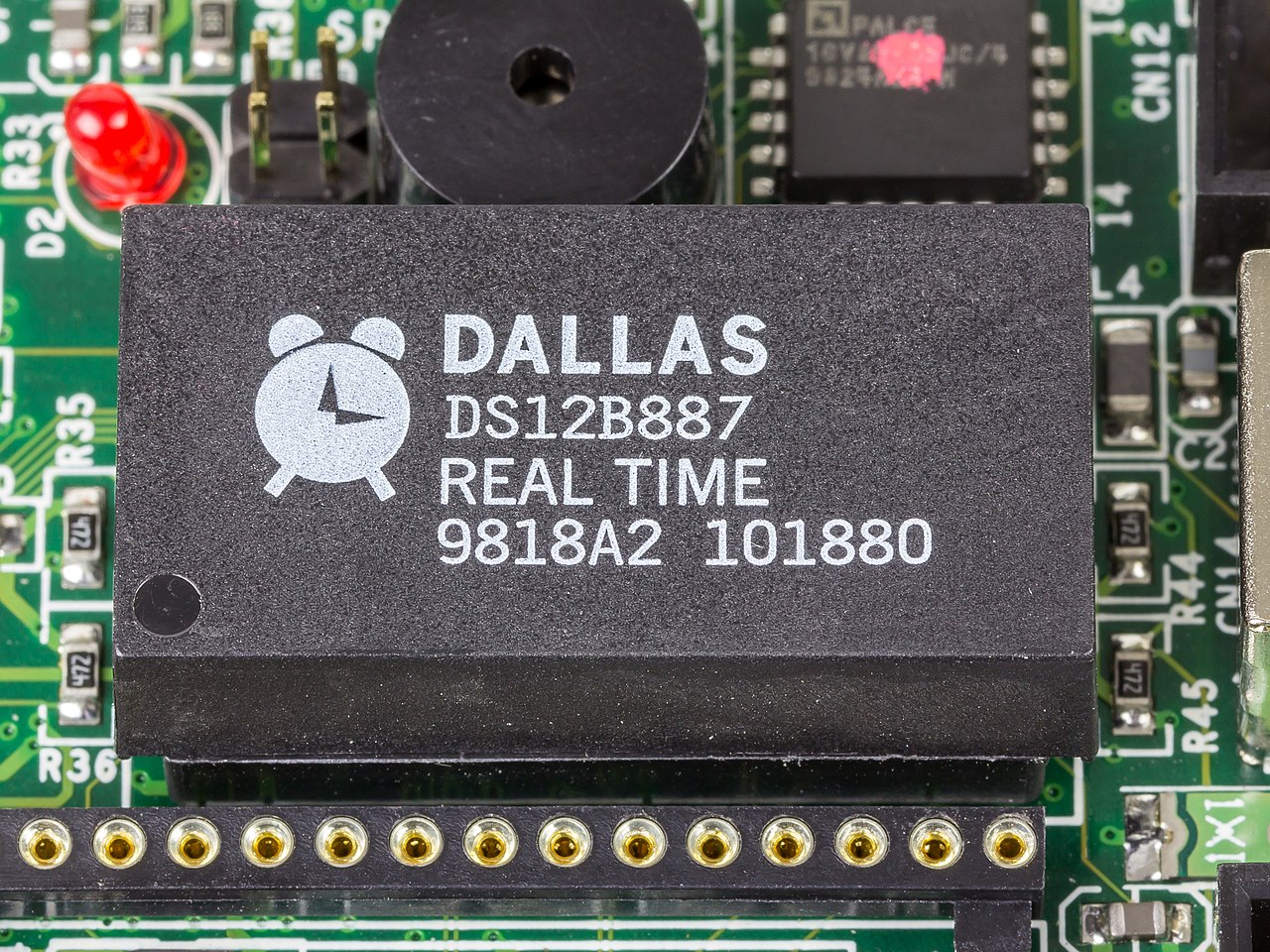 The YouAnd App: An App to Help Kids in Orange County