Say you’re at your local bookstore with your friends. How about Barnes and Noble? It’s a great store with good intentions.

One of your friends bolts straight to the leftover holiday stuff (all on clearance by the way), two of your friends rush to the second level—one towards the manga and comic books, the other heads towards the kids section— and that “one” friend? She’s sitting with a coffee and Chromebook, studying while her friends go nuts and wonders, “What is going on inside their dumb heads?” Everyone’s having a good time... until you walk upstairs.

Alas, you stumble upon the young adult novel section. You see lots of *ahem* interesting romance novels, and slice of life comedy novels. You search for a good read when you stumble upon a book that supposedly fell to the ground. Whether or not it was supposed to get your attention is beyond me, but you picked it up, and you knew, you fell under its curse. That moment, when you stared at her beady dead eyes, you knew. You had to get it. And that was your biggest mistake.

Jokes and narration aside, this book, the one with the cover of the nightmarish looking army woman, is real. It is VERY real. And very popular online. No,  not because of the clever lines and beautiful poetic story this book tells. Nor was it its gripping characters. It was never a New York Times Bestseller, not that it would make that much of an impact on sales at all if it was. No, it’s popular because it is very, very, very bad. I mean, there are typos littered in this book. There’s also vulgar language, sexual themes, creepy side plots that conflict with the main story, and so much stupidity that by the time you actually FINISH the book, you’ll possibly lose at least 20 brain cells.

That is “Empress Theresa” for you.

Everything in this book is like a middle finger to the literature world. It’s like it wants to break the record for having the worst story ever. But, that’s not what the author thinks. If you thought entitled parents were stupid, well, let me introduce you to Norman Boutin.

Norman had supposedly started working on this ”book” over 40 years ago, and still to this day includes updates for the covers when it starts hitting shelves. The cover I used was the third (and last) updated cover. However, when the book first appeared on Amazon stores and on the Amazon Kindle, the book was hit with mixed reviews. And by mixed, it was flooded with serious, negative reviews, and satirical, positive ones.

However, this was when the rage of Norman Boutin was awakened. He officially snapped at his critics, calling them fools and wanting nothing to do with them. He also used quotes from his books to support the fact that it was good...? I don’t know anymore honestly.

But that is not all. In old Amazon archives, (yes, they took this review down, apparently) an argument was started between Norman and one of his critics which was extremely long and a very big deal.

This book also had interesting cameos in different subreddits, 4Chan posts, YouTube documentary style videos, reviews, and two particular blog posts. One of the more infamous blogs is one titled “The Worst Things For Sale” (Which, I highly recommend, it is such a cool blog.).

Getting back to Mr. Norman here, he attacked one of the various blog posts which made fun of terrible book covers. One of Empress Theresa’s book covers was on the post, and Norman challenged one the runners of the blog to post the “better and updated” cover. Which he did! And then Norman got really mad.

OK, getting back on track here, we have now covered the complicated history of the disaster that was “Empress Theresa.” But, what about the book itself? It can’t be that bad!

Sweet person, it gets worse.

I mentioned earlier that there were a lot of gross and vulgar things in this book, such as bad language, typos, and characters making sexual references and remarks toward the main character, who had been explicitly said to be a CHILD. But the plot itself is very hard to come by, even without the vulgar themes overshadowing it.

The plot (if any one of you was genuinely curious) is about a young girl named Theresa who is the most terrible protagonist in anything ever in the history of all things. She is that bad and is also practically a “perfect” character (which, if you know literature, is VERY concerning). She gains powers from a fox explosion (which was supposedly alien? The book was very vague and I feel I’m better off not knowing) and goes around trying to “fight” assassins. Well, “fighting” in heavy quotes here, since there’s no actual fighting in this book. Yeah, Norman REALLY tried to make this a kid friendly book- despite the fact that girl married and had a family below the age of consent, but hey, to each their own.

Back to the plot. She goes to the mall with her cardboard mom and cardboard sister, and gets basically KIDNAPPED by the F.B.I. and told to work as a spy of sorts because of that fox explosion from a few nights ago, and by the end of this madness? She dies, and SHE BECOMES A GOD-- *breath*

I HAVE NO IDEA ANYMORE!

Ok, Ok, let me try and calm down here. This book is like a fever dream on LSD. Who on Earth this was a good idea to publish? Amazon apparently! This book just...  should not exist. There are a lot of other books that people like to bash on, like Twilight, but this literally drained my life. It's bad, lazy, creepy, and boring.

Please, by all means.

And if you do: either suffer or burn it. 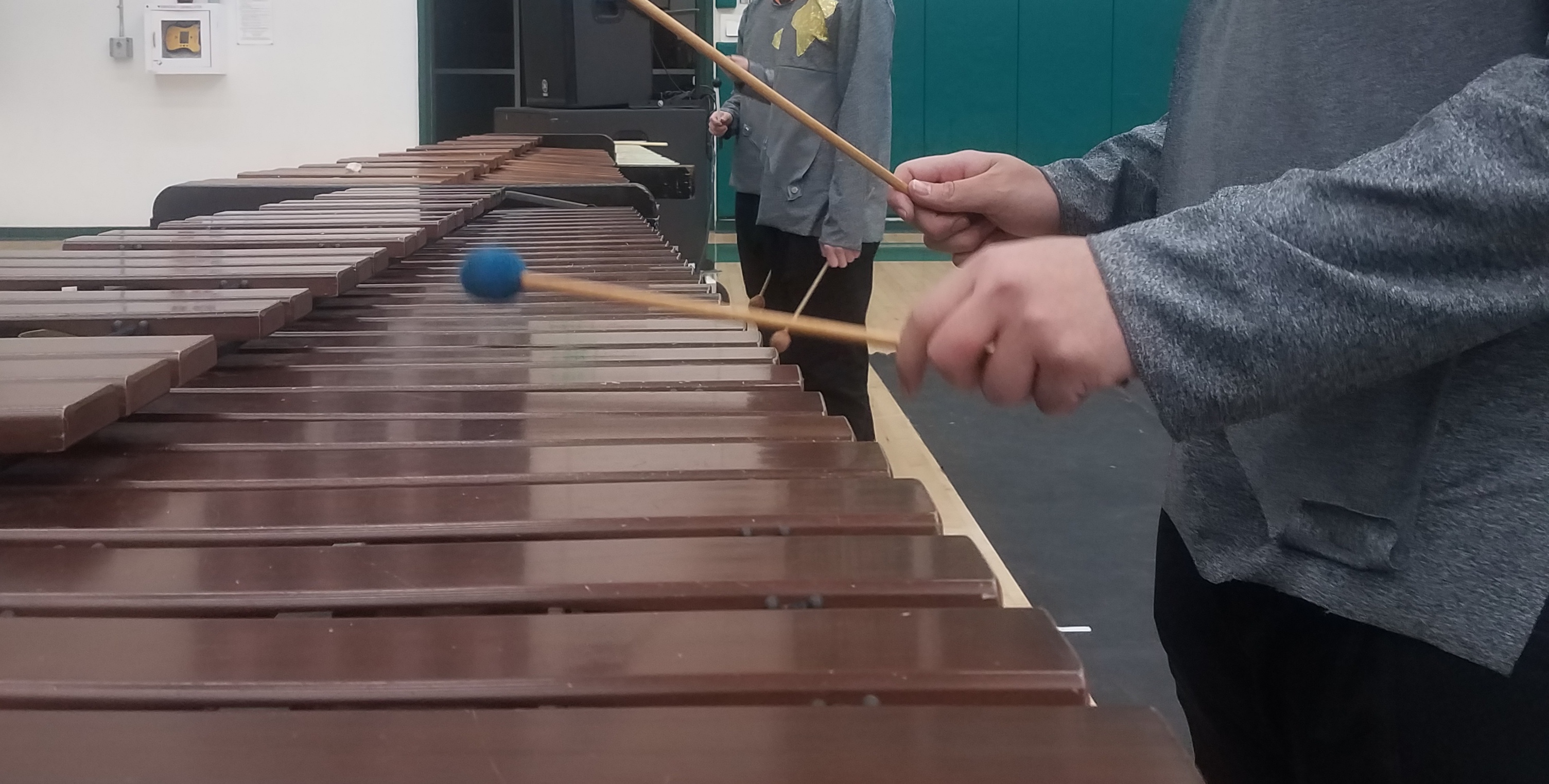 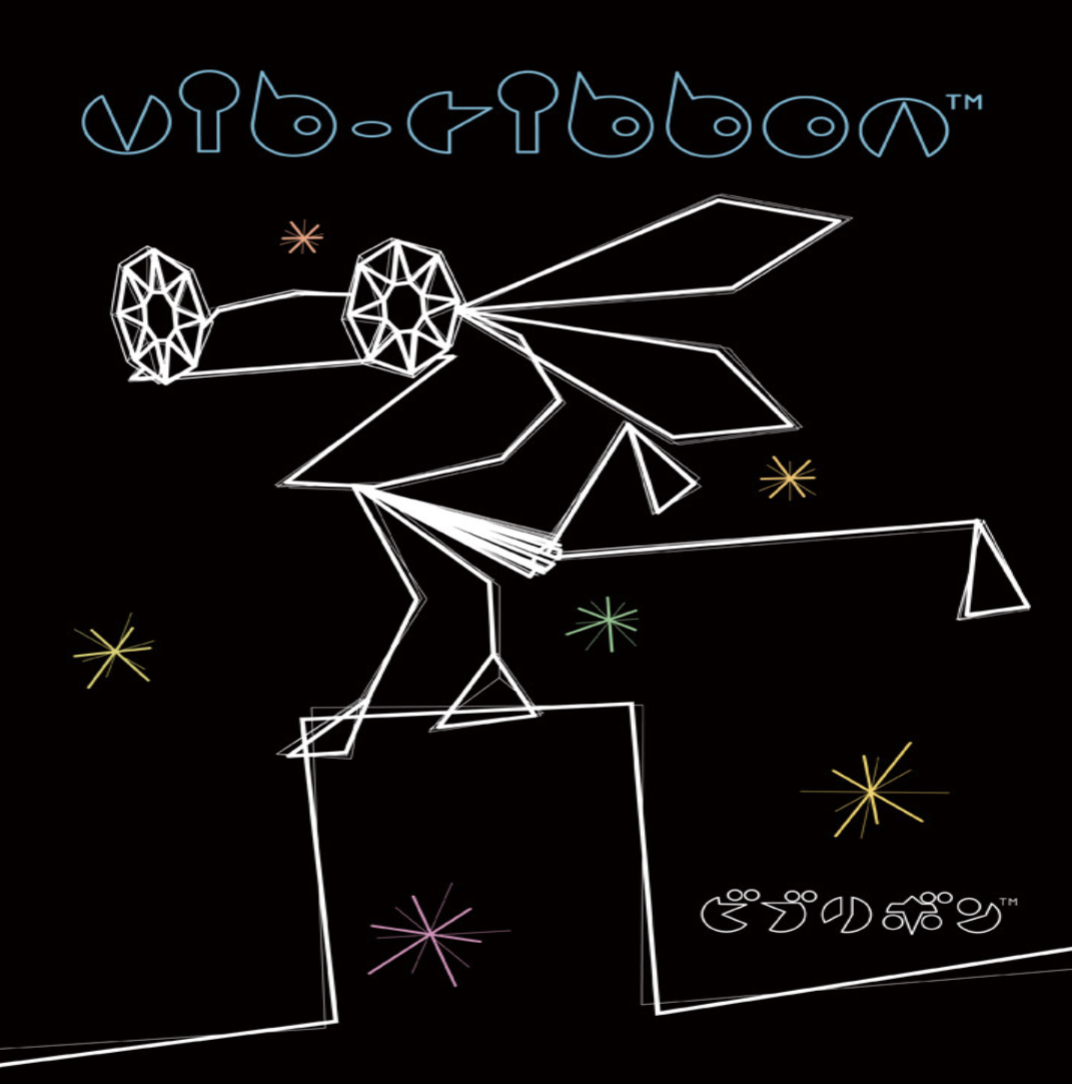