The Girls’ Tennis program is one of our fun and active sports here at CMHS.

They are in the middle of the league right now, playing matches every Tuesday and Thursday.

The girls on the team are Madison, Gagan, Caidlyn, Ella, Sophia, Ivy, Kaley, Jasmine, and Siena, with Jason as the coach.

Gagan is the captain of the team, which gives her more responsibility and allows her to influence decisions for the team. One of the main things players see her do is announce the doubles and singles players at matches.

There are three double teams and three singles teams.

Other than playing matches, the CMHS Tennis Team practices every Monday and Wednesday where they go through intense conditioning and training.

One thing Jason, the coach, always tells his athletes is to always try and go for the ball during matches—even if it isn't the best shot, at least they still tried to hit it in.

All the girls on the team always put in their best effort at matches, and overall, the girls enjoy the sport, especially getting together at practice after school and being able to play and talk to each other. 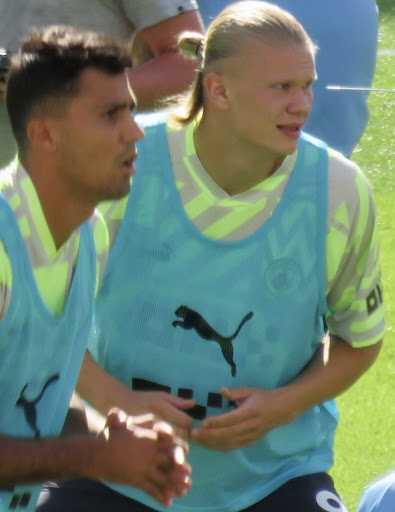 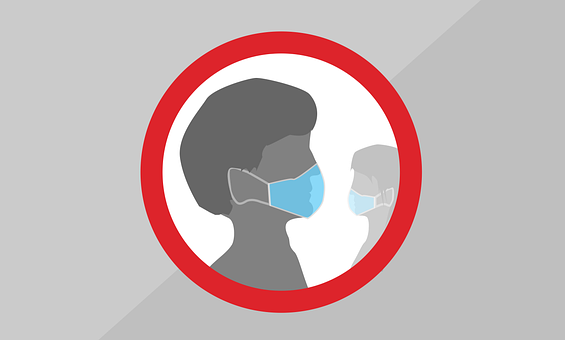