On December 3rd, 2019 a warning was issued all over the district about a school shooting threat at Estancia HS. No classes were cancelled but an increase of security came into play at not only Estancia, but the surrounding campuses. Costa Mesa authorities posted that they arrested 2 suspects, 18 year old Lenny Vega and a 17-year old female (whose name was not released) who attends Estancia HS. The picture the female posted shows Vega holding a BB gun (which was confiscated by authorities) with the words “tell staff and police, this ain’t no joke” and “don’t go to school tomorrow.” Another pictures shows a dark screen with the caption “Sometimes you gotta say f*** it and cause a mass shooting at Estancia High school on December 5th, 2019 at 11:35 AM.” Students at all schools are still on edge, but hope the arrests will deter any future attempts. 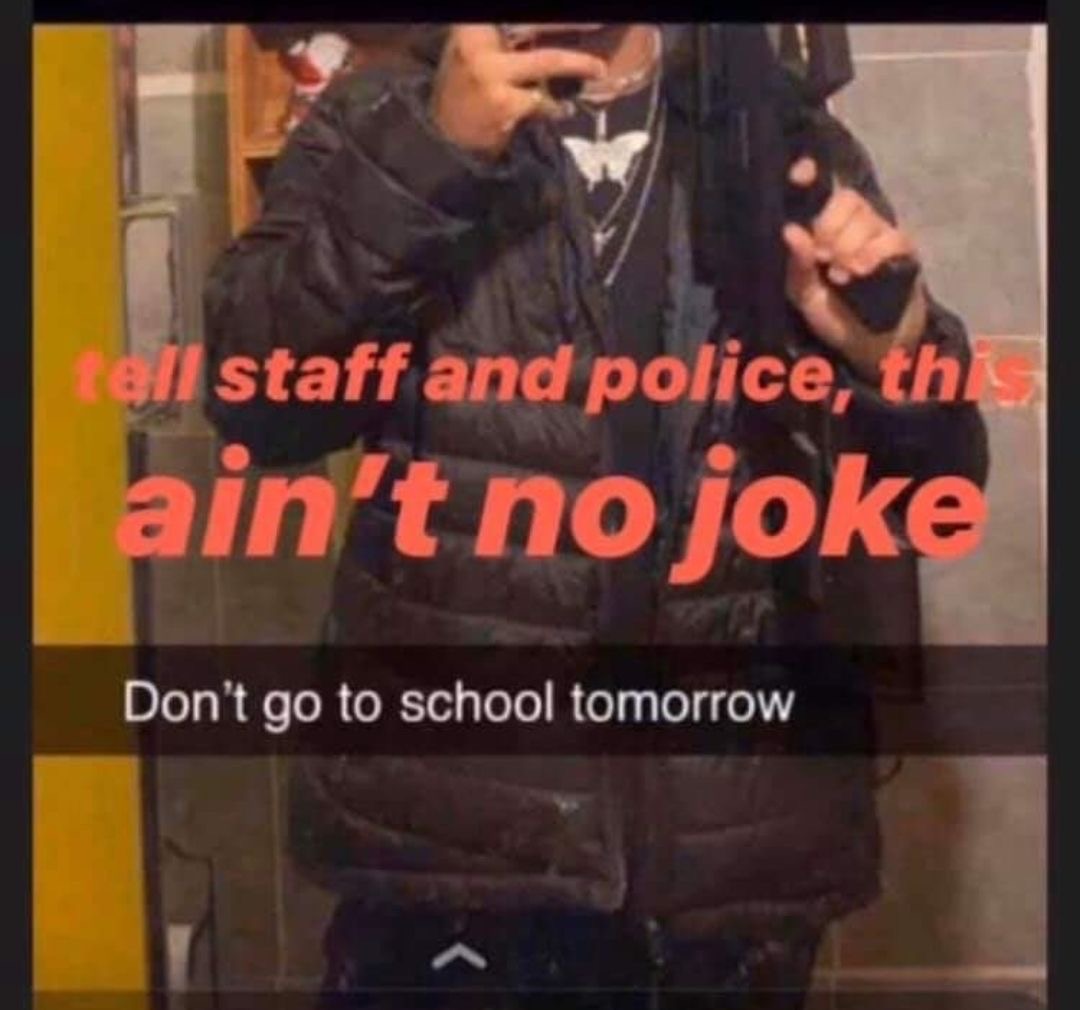 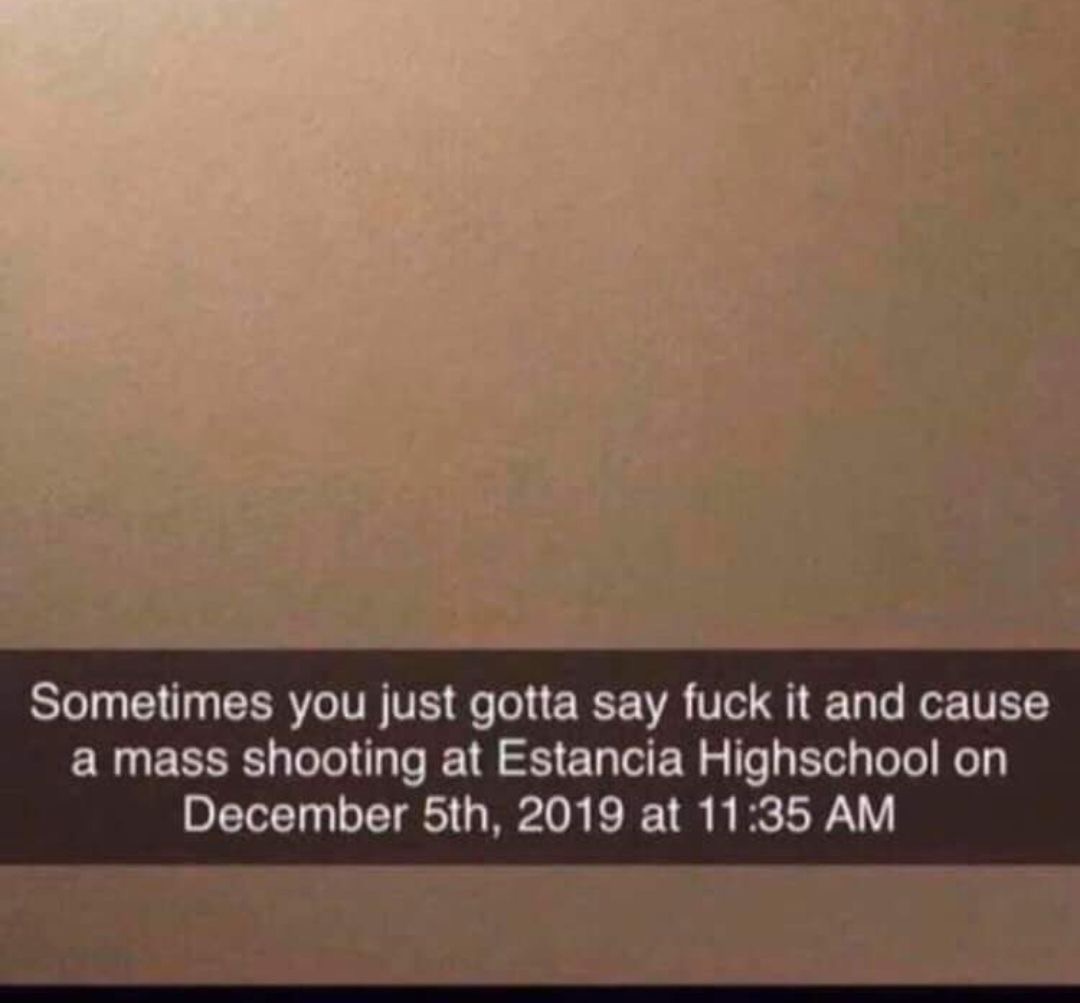 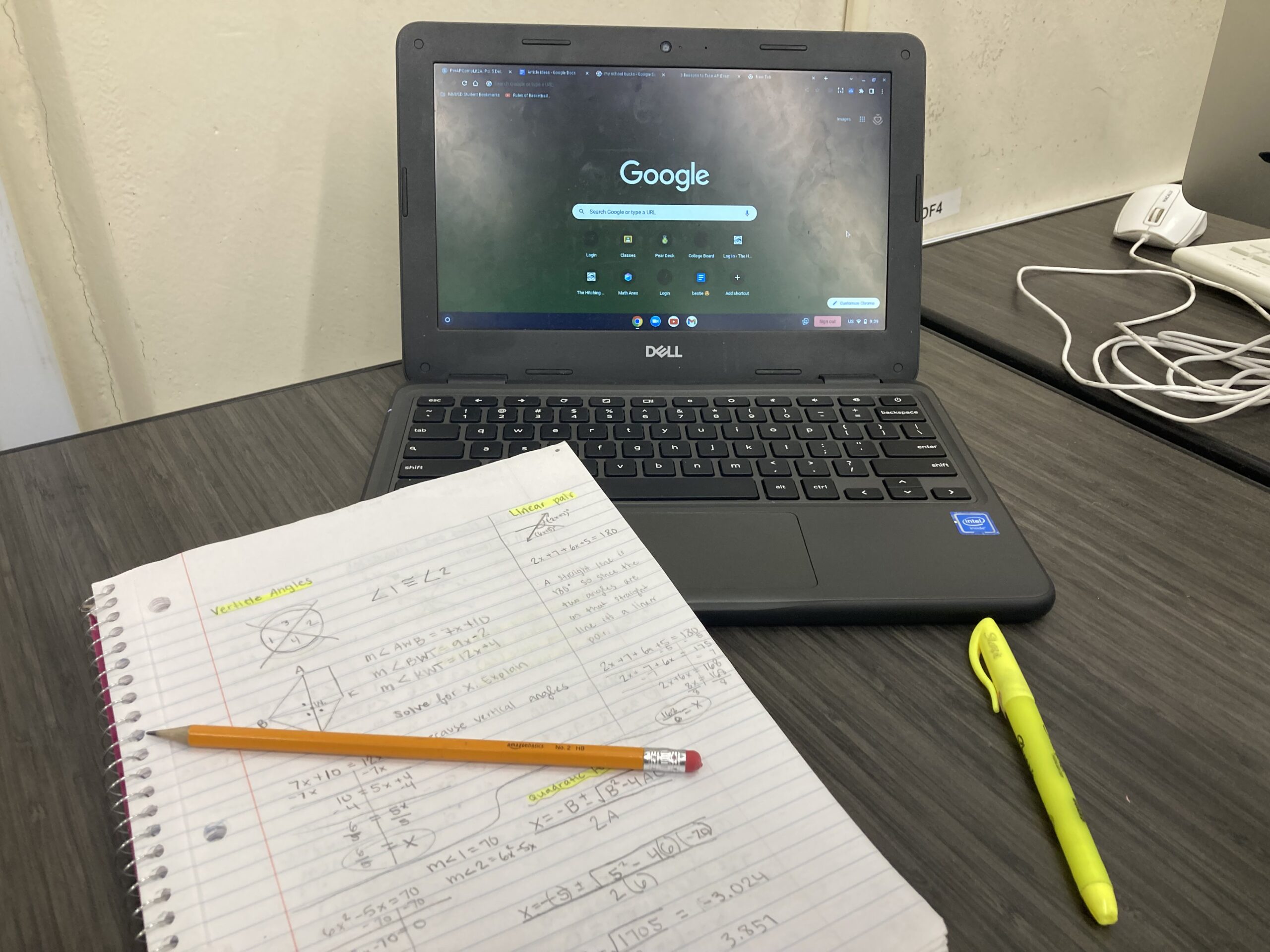 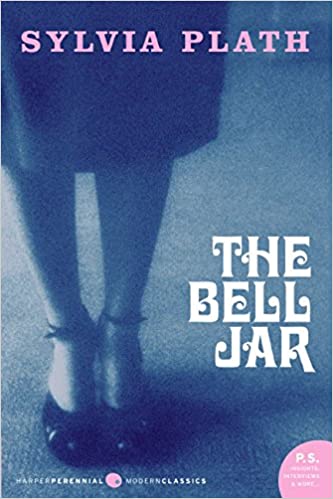 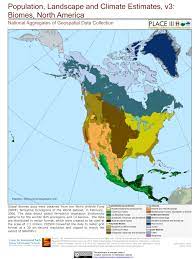 Why Live In The US