According to the OC Register, Brior pleaded guilty in November 2020 to one count of distribution of child pornography. The case revealed that in the first 3 weeks of 2018, Mike had sent at least 10 video files to two group chats. Prosecutors have said that some of these videos were sent while he was at work as well as some children in the videos he shared were under 3 years old.

After Brior finishes his 6 year sentence, he will be under supervised release for 20 years and be registered as a sex offender. Judge George H. Wu, the judge who sentenced Mike to his 6 year prison term, also required Brior to pay $12,000 to the victims involved in the case. 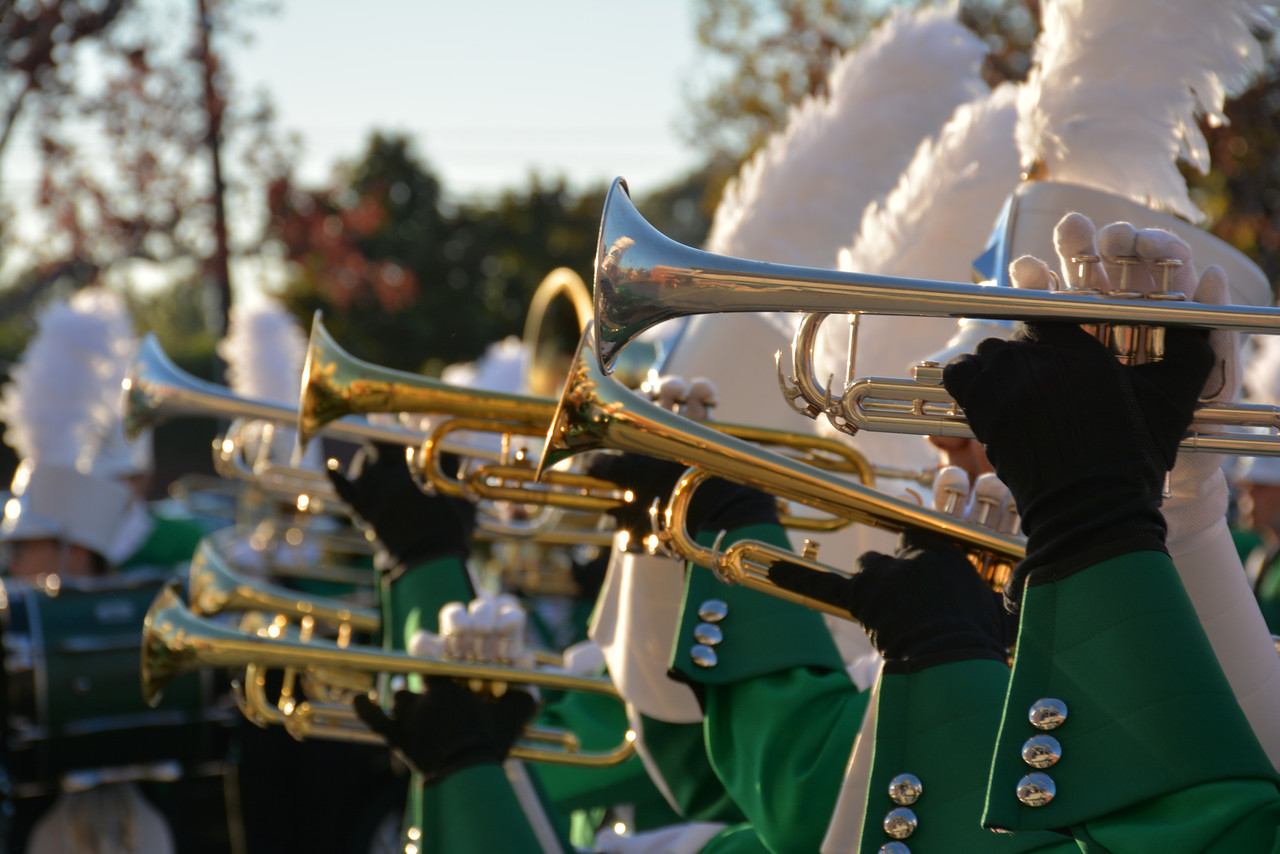 Update On The CMHS Instrumental Department 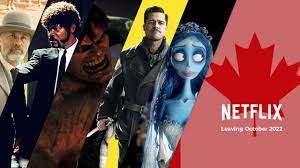 Why Are Our Favorite Shows Off Netflix? 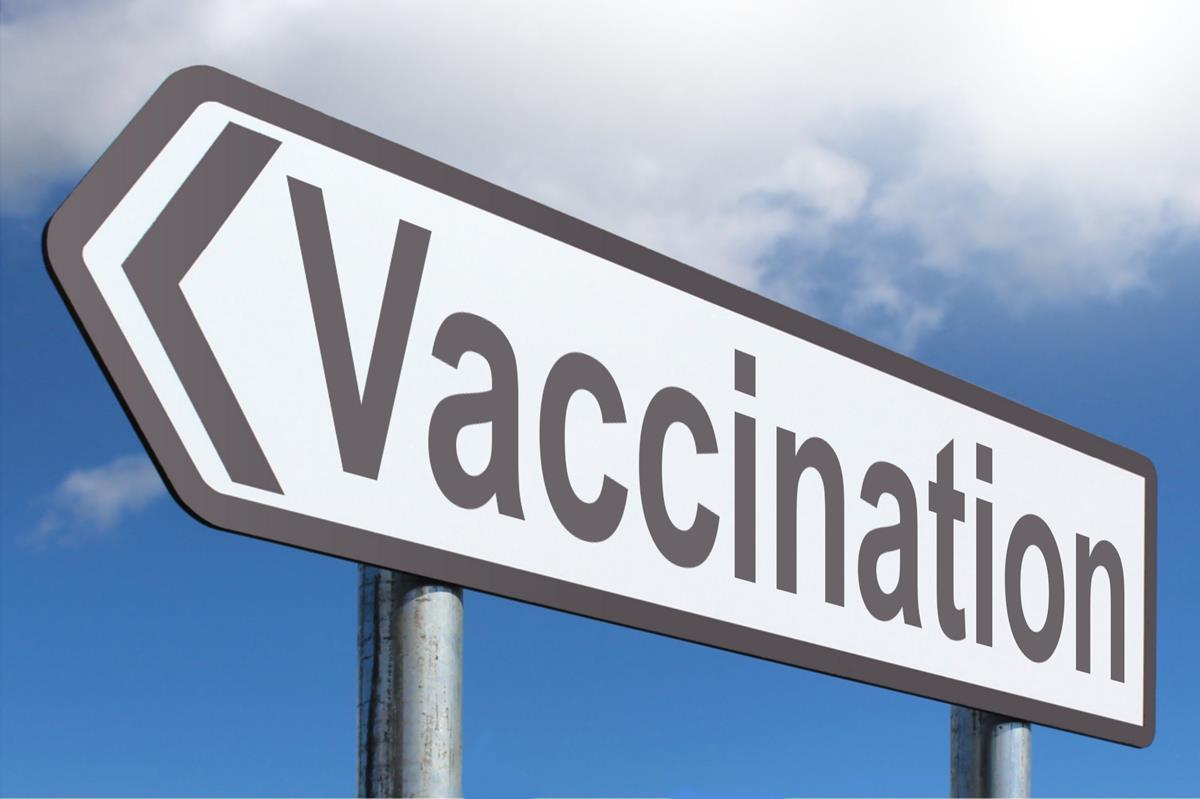