If you spend any amount of time on TikTok, it’s likely that you’ve become acquainted with the “devious lick” trend.

Students from all over the United States steal completely random items from their school, then proceed to post videos to TikTok, showing off their stolen trophies.

The trend’s exact origins are a disputed topic, but the most widely accepted variation pins the blame on TikTok user @dtx.2cent, a faceless person who, in their video, pulled a soap dispenser out of their bag with the text on-screen reading “only a month into school and got this absolute devious lick.”

Gaining 7.2 million views within a few days, this video had the same effect on the TikTok community as a lit match would on a wheat field.

Hundreds, if not thousands of these “devious lick” videos began to surface in the days that followed.

Some of the most remarkable (a.k.a. concerning) videos that I personally saw included students making off with a microscope, a printer, and a whole stack of various wall signs (ex; classroom placards, handicap signs, warning signs).

Towards the beginning of the trend, a lot of the popular videos being posted were genuine; students had actually gone and stolen from their school!

The trend did begin to shift, and there were a lot of scripted videos made purely for comedic purposes-- these were harmless jokes made to entertain audiences, which is what the trend should’ve been all along.

Unfortunately, there will always be those who take it too far.

Young, impressionable minds went out and continued to steal. There are a surprising amount of videos on TikTok in which people are recording their administrators’ announcements over the intercom; pleas and commands to stop the trend, and avoid participation.

Our superintendent sent out an email to all parents and teachers, explaining the possible consequences, and asking that students be talked to about the trend.

The most popular and true-to-trend videos all follow the same script-- a (frankly awful, do not recommend) remix of Lil B’s song Ski Ski BasedGod plays in the background, while a student shows their backpack and then pulls their trophy out of it, or pans off to the side to show it if it couldn’t fit into their bag.

They’re “gathering information” so that they can “identify individuals who are responsible”, and encourage you to report any information you may have.

They offered no specifics in regards to what has been stolen/vandalized.

From student and teacher recounts, I’ve found out that there’s been quite a few vandalisms in our own school-- in the middle school boys’ bathroom especially-- which comes as no surprise. 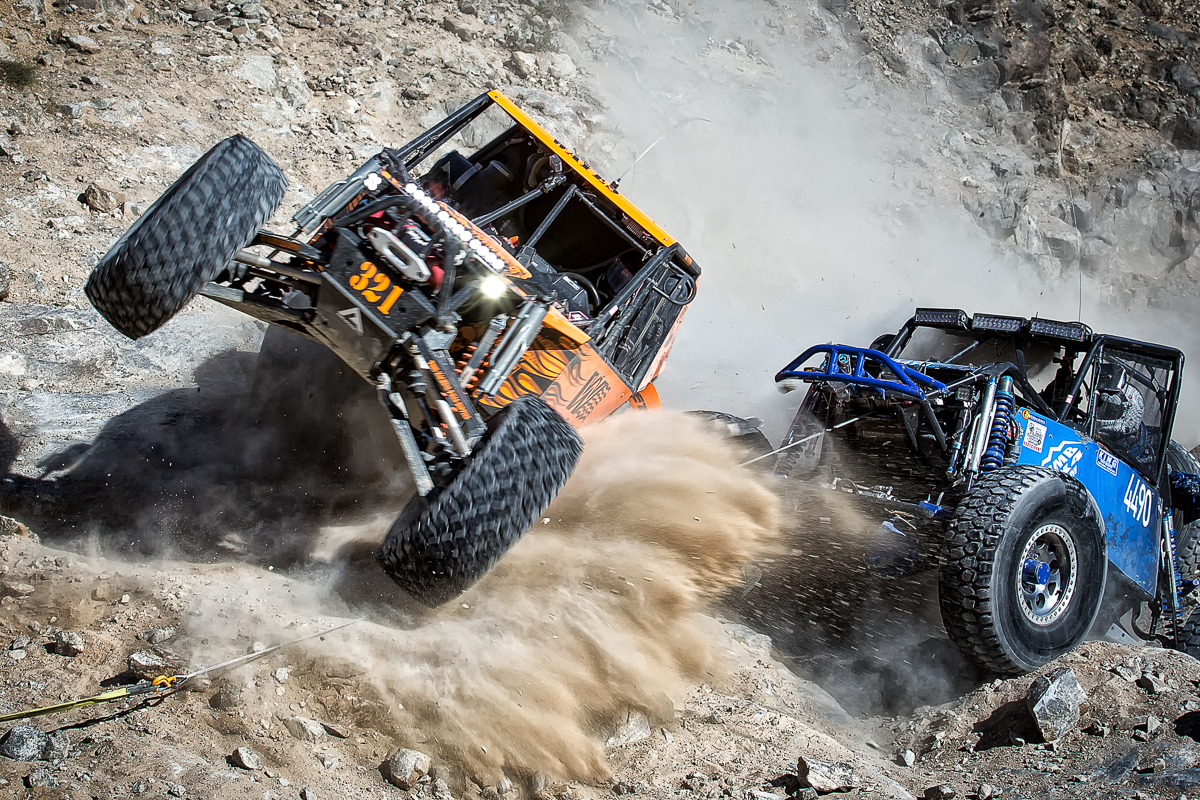 Off-Roading: A New Hobby To Try