Right now, they’ve seemed to make a lot of internet waves, but not for the right reasons.

The drama began back in 2019, when a preview of a show based on an old Tumblr webcomic called “High Guardian Spice” was announced. Well, sort of.

The preview itself didn't go too well, like at all. There it spawned a lot of controversy.

From people complaining it looked like a ‘Little Witch Academia” rip off to people saying their “diverse” writing room wasn’t as diverse as it said it was.

It led to the streaming service’s Youtube channel to disable the like to dislike ratio and the comments.

Not to mention people were complaining about a certain writing member saying some sexist tweets about men on Twitter, but we’ll get to it later.

So, what is the show itself about?

Short version is it’s about four girls going to a magical school to learn to become guardians.

What is a guardian in this term? Not sure.

What about their names? Supposedly Rosemary (girl with pink hair), Sage (witch with blue hair), Parsley (the small one), and Thyme (the elf with big hair).

That’s right, all based on herbs, but the original preview put me off believing it.

If it showed the show at all.

From there, people did what they always did, and that was call out Crunchyroll’s stupid decisions.

The main complaint here is the obvious from this official poster above: It looks nothing like an anime that belongs on an anime network.

The common complaint is that it looks so generic in premise, character designs, and even to the title- it looks like something that belongs on Nickelodeon or Cartoon Network, or even a Saturday morning cartoon.

Then, there’s the infamous head writer I mentioned earlier.

One of the head writers that talked in the preview about how “diverse” their writing team is an infamous twitter user that used to rant about wanting to quote: “kill all men.”

Around the same time the High Guardian Spice criticism came out, an image was made featuring the writer in the preview, going by “Kate Leth.”

She has been on Twitter long before the announcement of High Guardian Spice.

In the picture that went around, it revealed some tweets made by her. Some very… misandrist tweets. 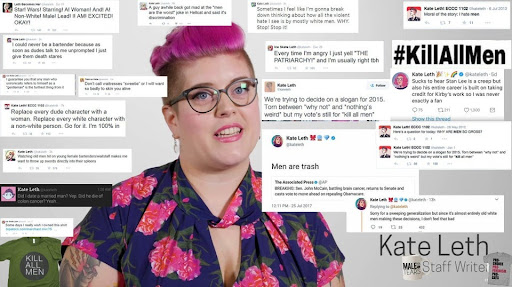 Thankfully, her presence remained small, but it doesn’t help High Guardian Spice by hiring people like her. Which is kinda a problem.

Sure, of course you’re going to hire women to write shows aimed at girls, but flat out misandrists (the female equivalent of a misogynist) isn’t going to do your show any good.

It just spreads a message that’s just morally wrong. You can’t preach equality, but raise yourself higher and completely demolish or ignore the other group. It’s really hypocritical.

But, where is High Guardian Spice now?

Well, in early August of 2021, a new and “improved” trailer dropped, after the show’s production faded into obscurity for over 2 years. And the reception?

It didn’t go too well either.

People were still upset about the fact it was still going strong in Crunchyroll, despite the overwhelming backlash from 2019.

People were just happy that they showed the actual program, but even then, it wasn’t that good either.

If anything, it proved the people’s suspicions correct- it was a Little Witch Academia clone with an extra sparkly coat of paint.

And that also brings up the other fact involving Crunchyroll itself.

You see, Crunchyroll’s main thing was that it was an anime streaming service that allowed the money from it’s users to pay the anime animators over in Japan.

High Guardian Spice is from  a jumpstart American animation studio, not any resources in Japan.

That is incredibly suspicious.

And still, when the recent trailer dropped and ended, it never gave out a release date. All it said was that it was “Coming Soon,” which also made people angry.

People then, like they always did, started to speculate.

People thought that it was supposed to come out years before, but because of the oncoming internet beating the preview went through, it was pushed all the way until last month. But, Crunchyroll never really clarified on that, or anything for that matter.

So, who knows when this show will come out. Who knows if it will even come out at all.

One thing's for certain, though.

If the show does indeed come out, people will be unsubscribing from Crunchyroll.

If they continue to take people’s hard earned money and use it to fund their own projects, it’ll drive their customers away.

Releasing the preview in 2019 was strike one, the trailer was strike two, if the actual first episode comes out, it’ll be three strikes, and Crunchyroll could lose more than just their customers. 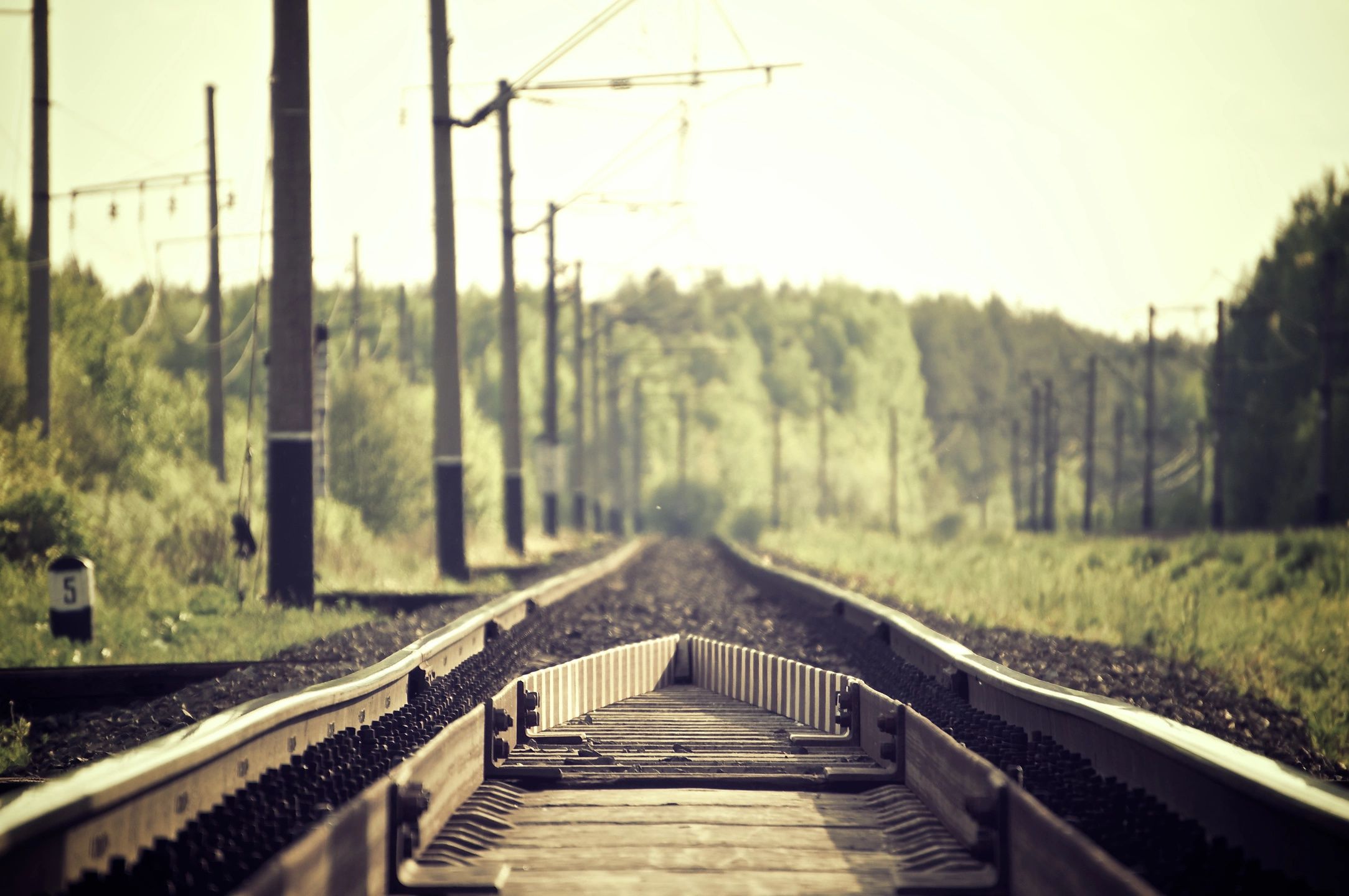 The May Show Is Coming 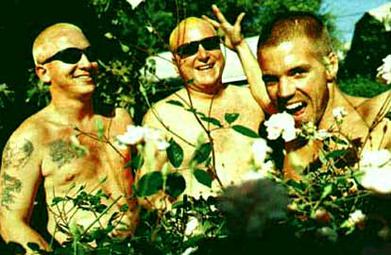 Sublime’s Story is Finally being told! 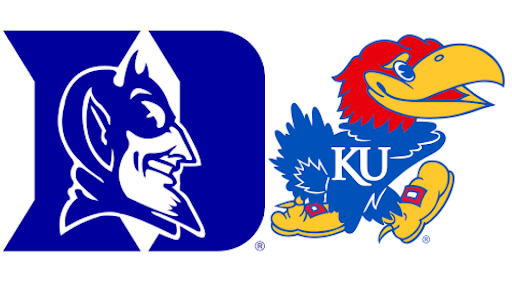