Do you want to be on a program with CIF finalists or a team that goes 5-11?

If you’re interested in the next season of Boys Basketball coming up, here's some information you need to know before it starts.

Practice is from 4-6pm Monday-Thursday. Before playing you must be “cleared” or have proof of insurance and get a physical done to make sure you're healthy to play.

Last season our Varsity team had an outstanding performance, making it to the CIF Finals for the first time in school history. Along with the best performance the school has seen in decades, the team was able to take down their rivals from across town, the Estancia Eagles, with a score of 93-60.

With new players every year and great coaching staff, we hope to see the Mustangs in the CIF Finals once again this year.

Leading up to the finals, they had 6 other games. Each game was incredibly close with scores such as 60-58 and 67-61, which ultimately got the Mustangs to the top.

“Playing basketball for me and this program will be the hardest thing you will do in your life but it will be the most rewarding, and if you fall down you have 40+ brothers that are gonna help you back up,” says coach J.

With the start of a new season and era of basketball coming up, Varsity returners are excited to make it back to the CIF Finals and hopefully win it all this year. 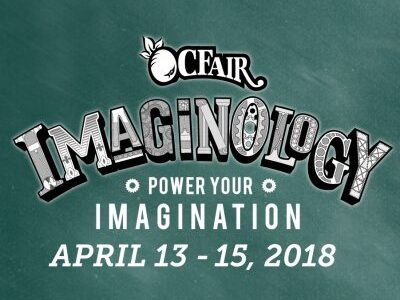 Did the Stars Align at Homecoming 2019?