On October 4th, 2021, the world was forced to go an entire day without some of its favorite social media.

The platforms were unusable until later in the evening, with performance being unreliable for a while after they came back online.

Facebook blames the outage on a DNS error, as well as a BGP error.

The DNS translates website names into IP addresses, serving as a pseudo-phonebook, so an outage means that a website is off the grid.

The BGP helps users navigate to the site, and within the site.

To those completely unaware of the most recent controversy surrounding Facebook, the explanation seemed perfectly reasonable and ordinary-- however, many believe that the outage was no accident.

October 3rd, an episode of 60 Minutes aired in which a whistleblower exposed some of the lies that Facebook tells their users.

She revealed that the site puts little effort into dealing with questionable content because making the site a safer place would result in less traffic-- and therefore less money.

Facebook even dissolved their civic integrity team after the 2020 election.

Because of the airing of this episode, people are skeptical of the true reasons behind the media shutdown.

Many believe that it was a period of damage-control, in which Facebook disallowed people to speak of the whistleblowing incident on their platforms while also erasing any damning evidence from their servers.

Others blame the Pandora Papers for the outage-- a report that came out at the beginning of October that exposes how the ultra-rich move money under the radar.

And, of course, some take the explanation at face value, vying to get their social media back.

Regardless of what users decide to believe, the shutdown was certainly the talk of the day. Many fled to TikTok, Twitter, and Signal to discuss their woes, resulting in an absurd spike in traffic for every popular media that wasn’t Instagram, Facebook, or Whatsapp. 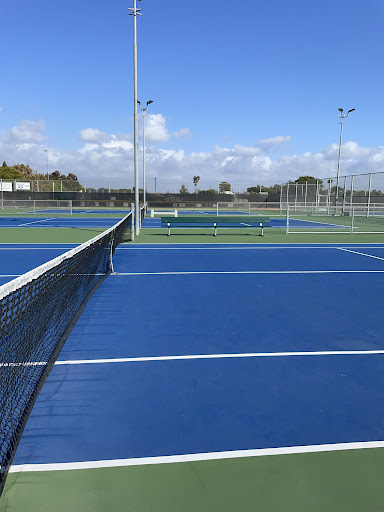