As the world's most captivating sporting competition, the World Cup, is right around the corner. The top national teams all around the world will be competing for glory and prestige to lift the competition's gold plated trophy, the FIFA World Cup Trophy.

In Fifa’s current men's ranking for the top 5 international teams, Argentina's men’s national team ranks 3rd behind the likes of Brazil and Belgium.

Whilst Argentina isn't number one in the rankings, it would be hard to argue they don't deserve the number 1 spot, as the Argentine's have been on a 35 game winning streak starting from 2019 until currently, losing to Brazil in 2019.

In this streak they have managed to score over 40 goals in 35 games, while only conceding 18 goals in the last two years. Argentina's squad could arguably be the most balanced team; they have a strong defensive presence, but also a deadly attacking force as superstar Lionel Messi, who has over 160 appearances for the team, now has support compared to past world cups.

In the last two world cups, Argentina made the final in 2014 after beating the Netherlands in penalties but unfortunately losing 1-0 to Germany and in 2018 getting knocked out in the quarterfinals by eventual champions France.

Although these results aren’t bad, many football (soccer) pundits would agree that Messi has been the sole factor when it comes to Argentina and that the team's reliance on him has only  increased with the national team throughout the years.

Now under new manager Lionel Scaloni, the team has seen a resurgence in spirit and culture as they have fallen from reliance around Messi and more as a team that Messi can play with, essentially having the right pieces around their superstar and the winning streak reflects this.

While compared to their rival Brazil, they may not have the same insane amount of talent as them, but in terms of team play they are arguably at the same ranking. Argentina are fierce competitors who will be looking to win the 2022 World Cup this year in Qatar later in the winter. 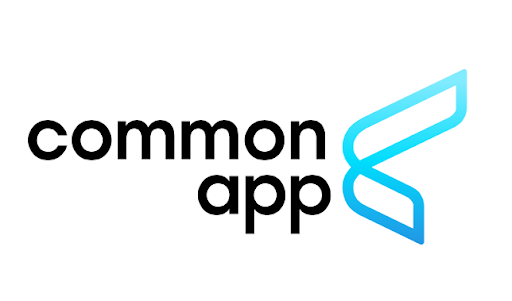 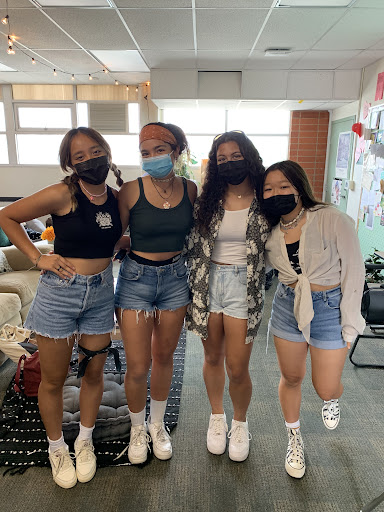 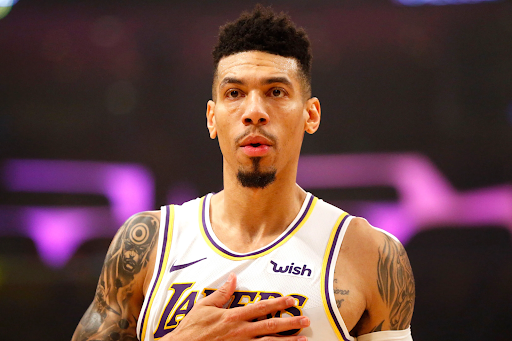