You may have heard of the most recent sickness, the 2019 Novel Coronavirus, and we’re here with some updates. Effects range from discrimination to isolation, quarantines all over the world, and death in China.

WebMD has recorded that most cases can be traced back to Wuhan, China.

This disease started on December 30th, 2019 in Wuhan, China and has infected over 17,000 people worldwide. 361 deaths in China and 1 death in the Philippines.

Excluding China, 300 confirmed cases have been collected in 24 countries. 18 of which are in the US and 6 in California.

Due to this, the World Health Organization (WHO) has declared an international public health emergency, on January 30th. They’ve been working on medication and a vaccine for the virus and will begin their testing in a few months.

Nancy Messonnior, the director of the CDC’s national center for immunization and respiratory diseases, made a public statement saying, “ We are preparing as if this were the next pandemic. But we are hopeful, still that this is not.”

The United States government then officially declared a national public health emergency. They have prevented any foreigners who have been to China in the past 14 days from entering, and citizens will be quarantined for 14 days.

They’ve also isolated any people in the U.S. who have been confirmed to have the virus. As a result, 195 U.S. citizens have been quarantined as of February 1st, and will be released on the 14th of February.

The U.S. has also initiated a level 4 travel advisory for China, meaning going to China is not recommended but flights haven’t been forced to shut down.

Meanwhile, in China, they’ve closed public transportation and tourism to China has been shut down. In the city Wuhan alone, over 11 million people have been affected.

The Hill has tracked that blatant racism has been directed towards Asians even though most of them haven’t set foot in China, much less from Chinese descent.

This behavior has spread to campuses, like in the case of Arizona State University, a kid had been infected and, almost immediately, an anti- Asian sentiment has grown among the students.

Small China towns and Chinese markets have been shut down all across the U.S. due to suspicion.

W.H.O. has released that this has been the result of a spillover between animals and humans, though the animals causing this is unknown.

They recommend that you cover your mouth while coughing with tissues/cloth, avoid contact with the sick, and appropriate use of masks, since symptoms are the same as the common cold.

If you’re having coughing, have a fever, experience difficulty breathing/shortness of breath, they advise you to seek medical care immediately and share any travel history that's happened in the past 14 days.

This is a case that is still unfolding and updates will come, as they become available.

What Happened to Penniless 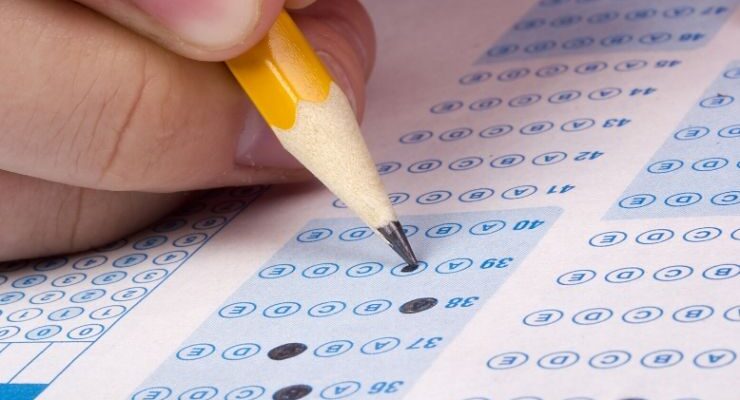 The Difficulty of AP Tests Ranked by Pass Rate