We all know the feeling after reading a book filled with such raw intensity and drama.

These are the moments that resonate in our heads, keep us up at night thinking about the story’s characters, content, and scenes carved into our eyes.

The Bell Jar, written by Sylvia Plath, is a superb example of one of those stories that we so rarely get the chance to read without expectation of what’s coming.

Set in the early 1950’s, Plath draws her audience into the beginning of what will be the strikingly beautiful, talented, and intelligent Esther Greenwood’s descent into insanity after being an intern for a magazine company in New York City.

The story begins with Esther’s last couple of days in the city, before she ends up in her hometown of Boston where she attempts to commit suicide. The continuation of this particular attempt is progressed throughout the story as Esther is constantly interchanging different mental institutions and living situations.

By diving deep into her mind, discovering what thoughts and questions linger there, we are able to deeply penetrate the vulnerable psyche of Esther during her struggle with mental illness. And while we venture on this long, melancholy journey with Esther, we make connections and relationships on the way.

These friendships and moments of clarity within Esther, and even some of the other characters alone, display the contrast between the beauty and tragedy of Esther’s life.

She is able to find these people who she can connect with, who are just as damaged as her--but represent hidden pieces of herself that are filled with grace and weaknesses.

Dark and compellingly, Plath completely engulfed her audience with such harrowing intensity, making us feel Esther’s pain as if it were our own. We are able to get an extremely-telling glimpse of how Esther perceives, interprets, tastes, feels, and eventually spirals.

With a first-person narrative, our experience and Esther’s experience are the same thing. We are there with her in every doctor’s office, every hospital, every room.

We hear what she hears, we see what she sees. And most importantly, we understand her. We are able to rationalize her experience of reality, even if her reality is not real. And while the content of the book may not be the most light-hearted topic, Plath is able to make unfortunate, disturbing, uncomfortable topics such as suicide, psychosis, and pain, suprisingly witty.

Through her cynical, yet humorous perspective on mundane life, Esther manages to make the horrible things seem not so bad.

This entire book, disregarding names and certain places, is actually based on some of Plath’s personal experiences with mental breakdowns and depression.

Plath, famously known for her prose and poetic literary-skills, wrote The Bell Jar resembling her own time in New York and Boston, and the psychological constraints of her own as a young woman with psychotic depression.

Never once within the story do we see a glorification or romanticized telling of the extremely serious issue that is mental illness and suicide. Instead, we see a perspective that is able to illustrate the complete truth of a vulnerable mind, while avoiding the graphic, explicit approach.

This book beautifully yet intensively grabs your attention and fixates it on Esther's life.

The feeling of pensive gloom after finishing this story fills your head with ideas and new perspectives on mental illness, and the stigma surrounding it.

Reading it, and eventually finishing it, will make you wish you could read it for the first time again. Every page seems to have a new lesson or frame of mind that you would have not otherwise considered.

A dark, complex, illustrative story of the corners of the human psyche: immersed in Plath’s striking prose, we step right into a hauntingly alluring recount of a woman's life that lingers on your mind, as it does hers. 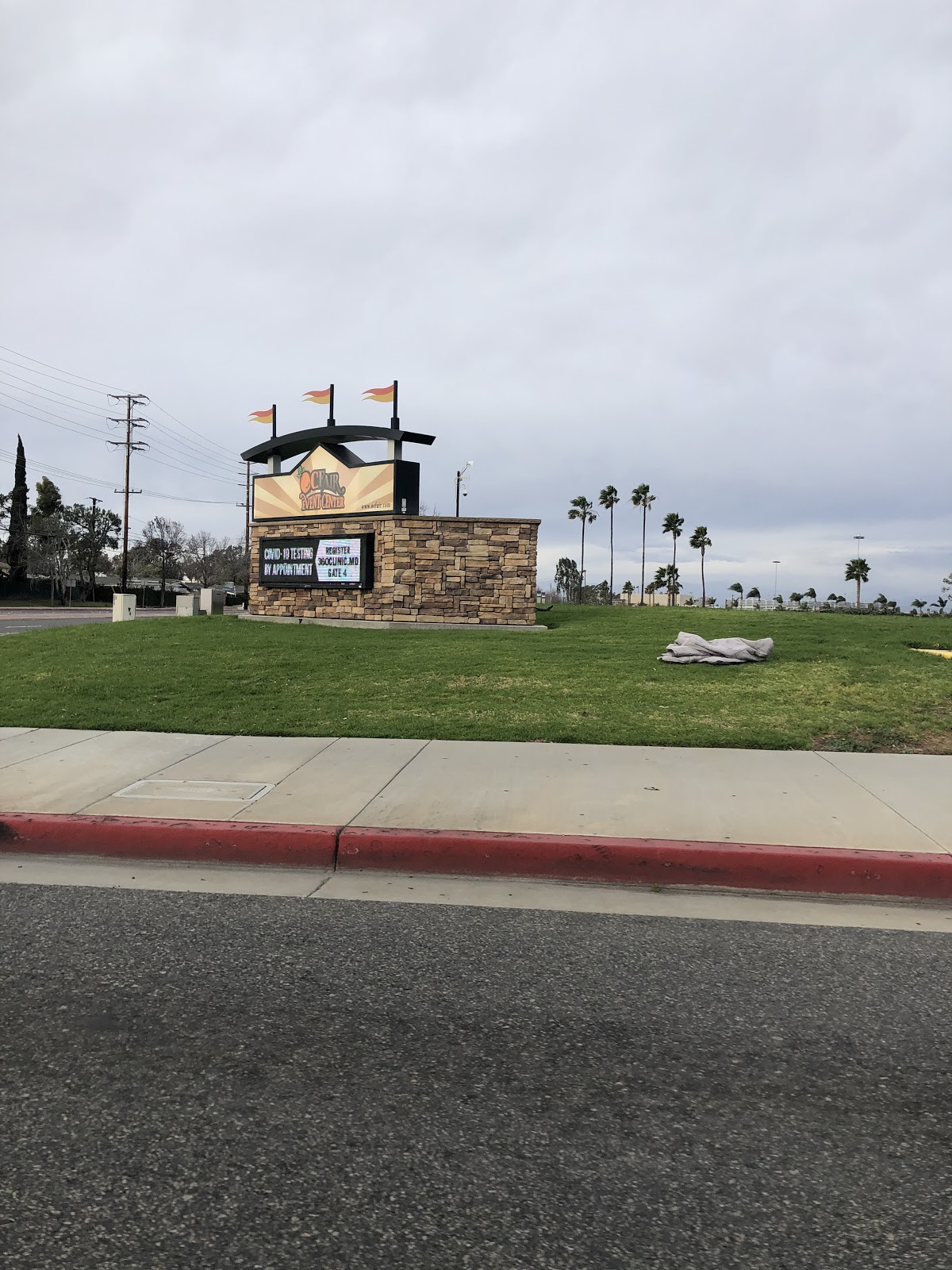 The Changes Are ‘a Comin’: Teacher Union 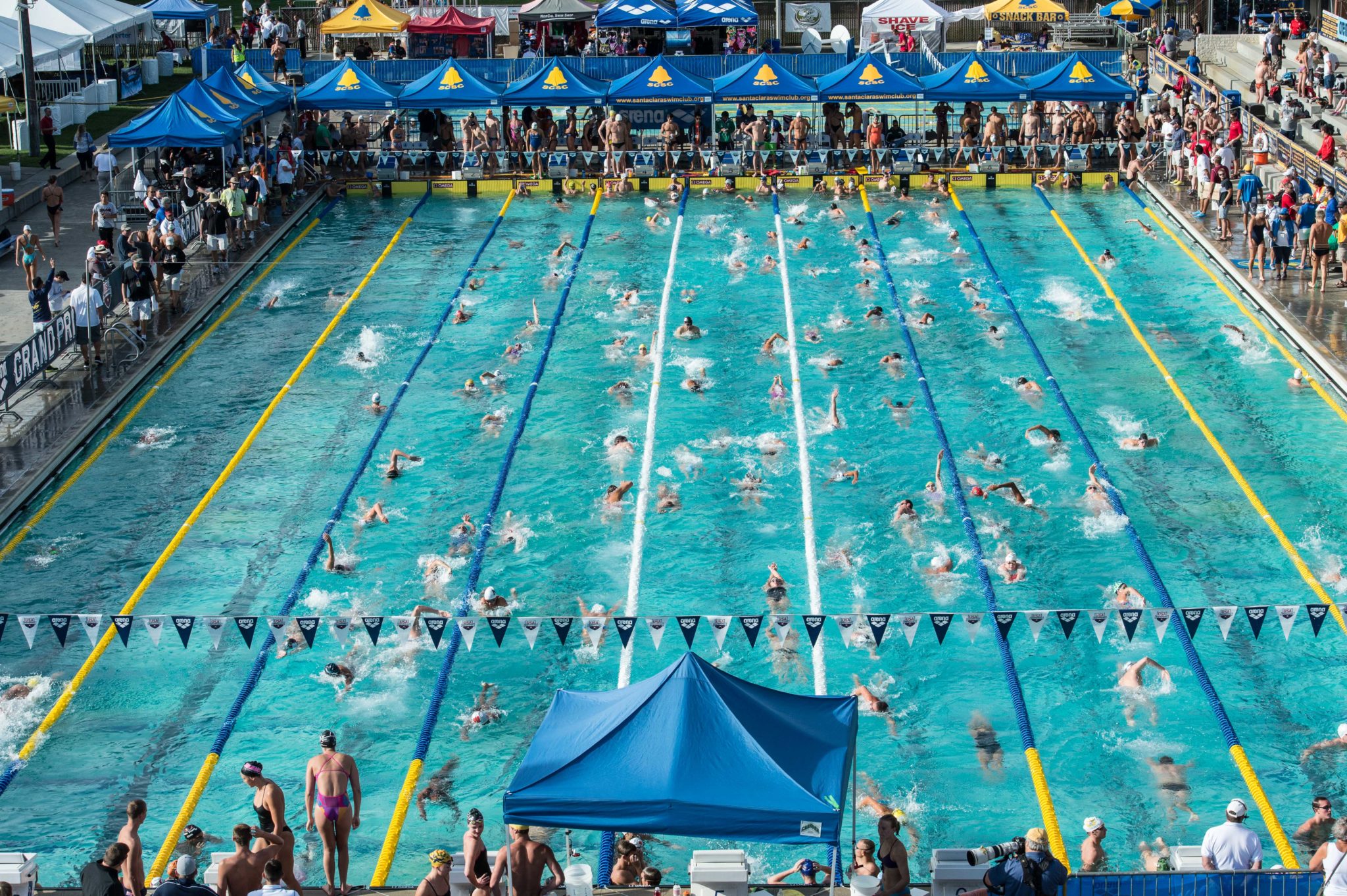