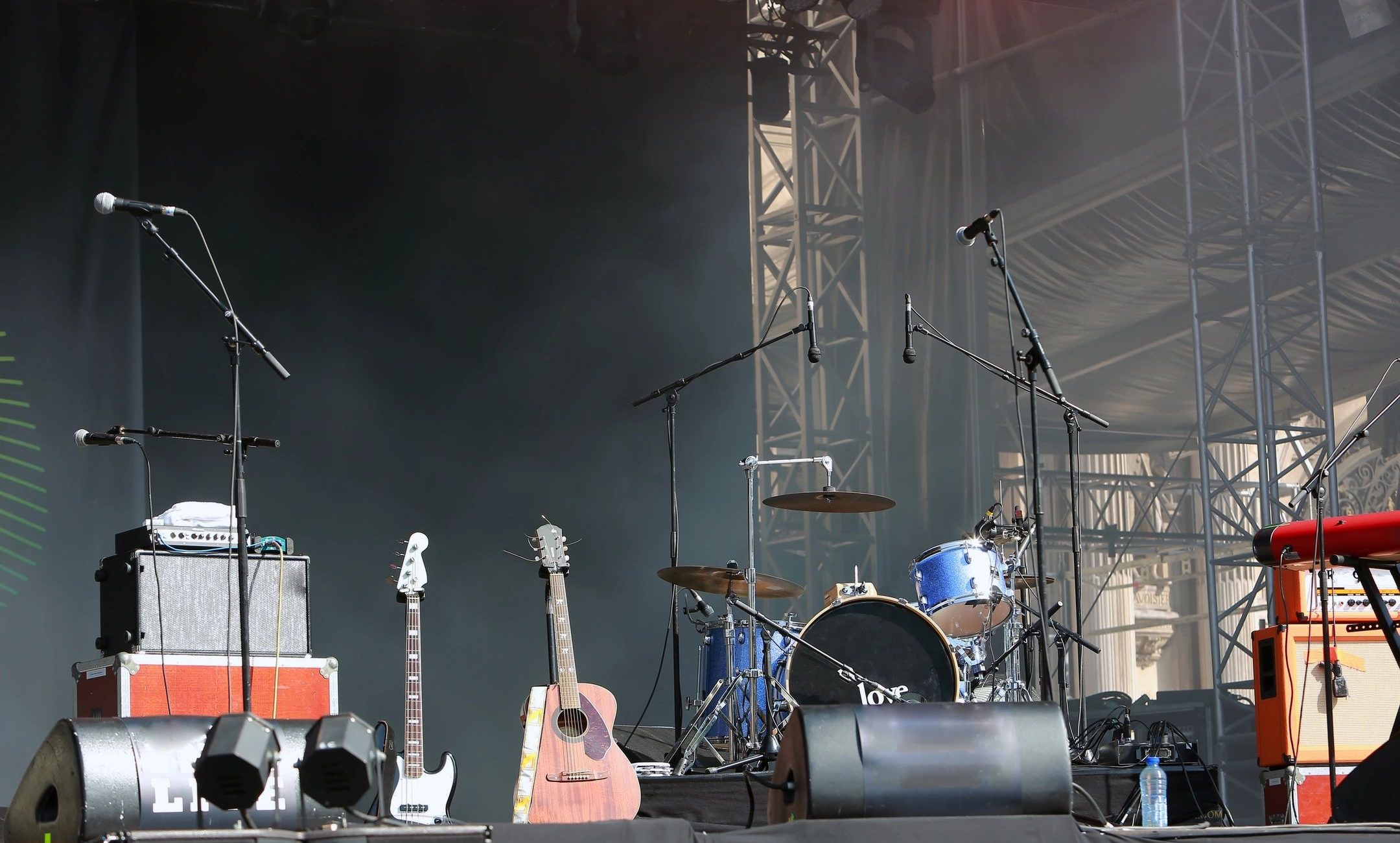 The band Queen is a 1970’s rock band who consists of: Freddie Mercury the leader singer and piano player, Brian May; the guitar player, John Deacon; the bass player, and Roger Taylor; the drummer. Freddie Mercury’s real name is Farrokh Bulsara, born in Zanzibar and moved to England at age 17. Freddie Mercury had a great career but unfortunately died in 1991 because of AIDS at age 45. Right now if he was still alive he would be 72 years old. Brian May and Roger Taylor are still making music and John Deacon is retired. Before Freddie Mercury died, in 1985 the band played at the biggest concert ever, Live Aid. At Live Aid famous people like Queen, Elton John, Madonna, and David Bowie performed. When Queen performed it was huge and they played Bohemian Rhapsody, Radio Ga Ga, Hammer to Fall, Crazy Thing Called Love, We will Rock You, and We are the Champions. The Live Aid concert was for famine relief in Africa and raised about 127 million dollars. To watch Queen and the other performers, 170,000 people showed up to the concert and 1.5 billion to watch it live on television. Because of all of the amazing things Queen did, they have a total of 16 awards. They are a part of Hollywood Walk of Fame, Songwriters Hall of Fame, UK Music Hall of Fame, VH1 Rock Honors, Rock Walk of Fame, and Grammy Hall of Fame. They won a British single for Bohemian Rhapsody and another British single for “These Are the Days of Our Lives”. “These Are the Days of Our Lives” also won Best Selling A-Side. Freddie Mercury and Queen won Outstanding Contribution to Music. Queen as well won Outstanding Song Collection and Outstanding Contribution to British Music. One of their most famous awards was being inducted into the Rock and Roll Hall of Fame by Dave Grohl and Taylor Hawkins in 2001. Queen is such an amazing band and will always be remembered and the 4 original members are all legends. 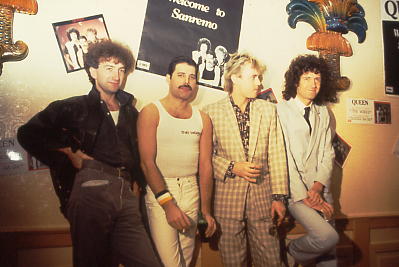 Social Constructs That Only Exist Online 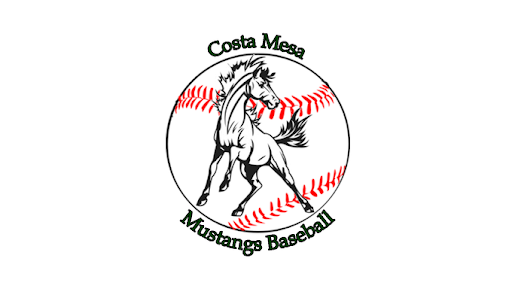 Meet the Coaches of CMHS Baseball