The CMHS music departments seniors put on their last show of the year this past Tuesday night! Their show was themed as a late-night talk show, titled “Late Night with Mesa.”

Now, in between almost all performances that night, there were skits, lip-sync battles, and challenges that went on among the CMHS band, orchestra, and color guard seniors. Not only did they pretty much plan all of the entertainment, they were the entertainment (besides the musical and guard groups of course).

After intermission, the CMHS Orchestra performed, and then the whole concert finished off with the CMHS Advanced Concert Band!

Then after the final piece, all of the seniors then got to the front of the stage, linked hands, and took one final bow to the audience.

The seniors did a phenomenal show that night, and had what may just be the best years of their lives here at CMHS! Congratulations CMHS band, color guard, and orchestra students on an amazing night! 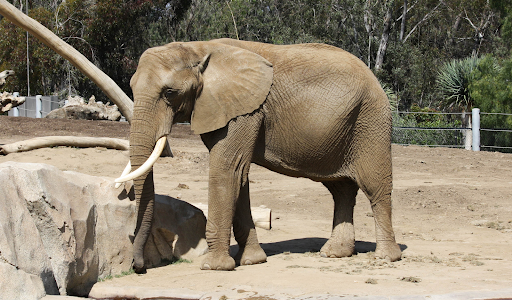 What To Do: Animal Cams