Costa Mesa High School welcomes back its students with the varsity football team’s first game of the season.

Students and parents travelled to Laguna Beach High School to support the team on Friday, August 20th, including Principal Dr. Haley who has been looking forward to the start of the season.

“I’m just looking forward to the whole atmosphere [at these games],” Dr. Haley says. “We’ll have everybody back together as right now there’s no restrictions at our stadium so we can sell tickets and have as many fans that want to come.”

After an early touchdown by the Laguna Beach team, the Mustangs quickly responded with a touchdown of their own and a subsequent extra point, putting the score to 7-6.

Unfortunately, Laguna Beach went on to win 54-13, resulting in a stinging loss for the Mustangs.

Despite the score, athletics director Mrs. Uhl continued to give her support, excited for the football season to begin.

“My favorite thing about football season is just seeing everyone out here - we have the cheerleaders, the band, the fans, [and] the team, obviously. It’s just one of those things to start the school year off and sets the tone for the whole school year. I think it’s a great way to get students excited about going back to school,” Mrs. Uhl states.

“I’m looking for one win and that nobody gets hurt.” 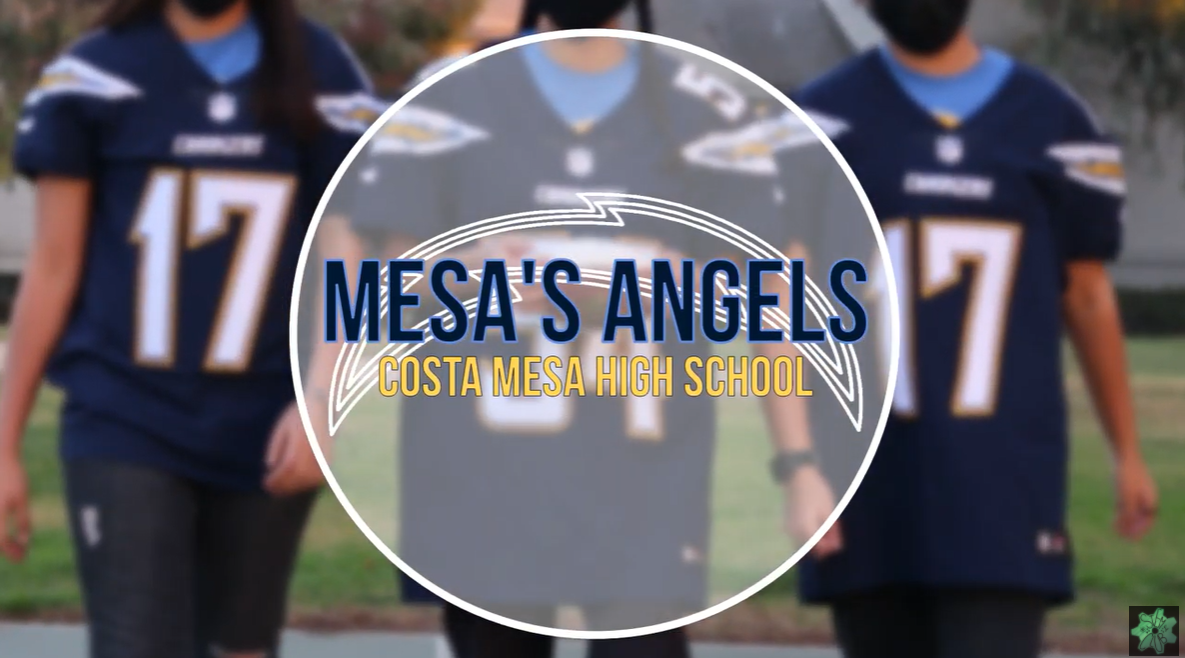 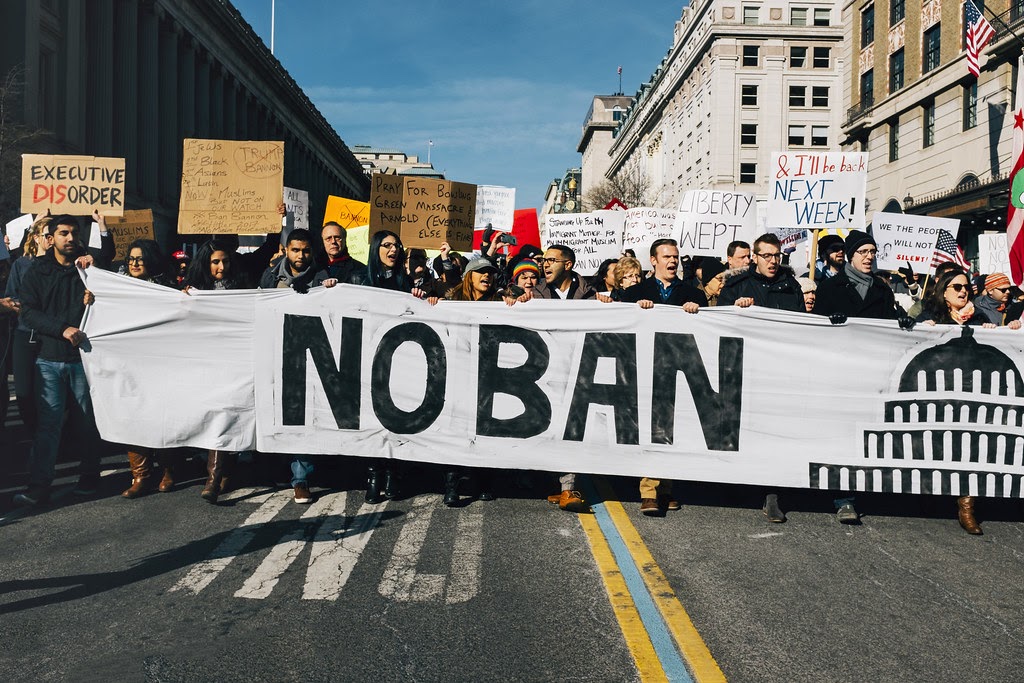 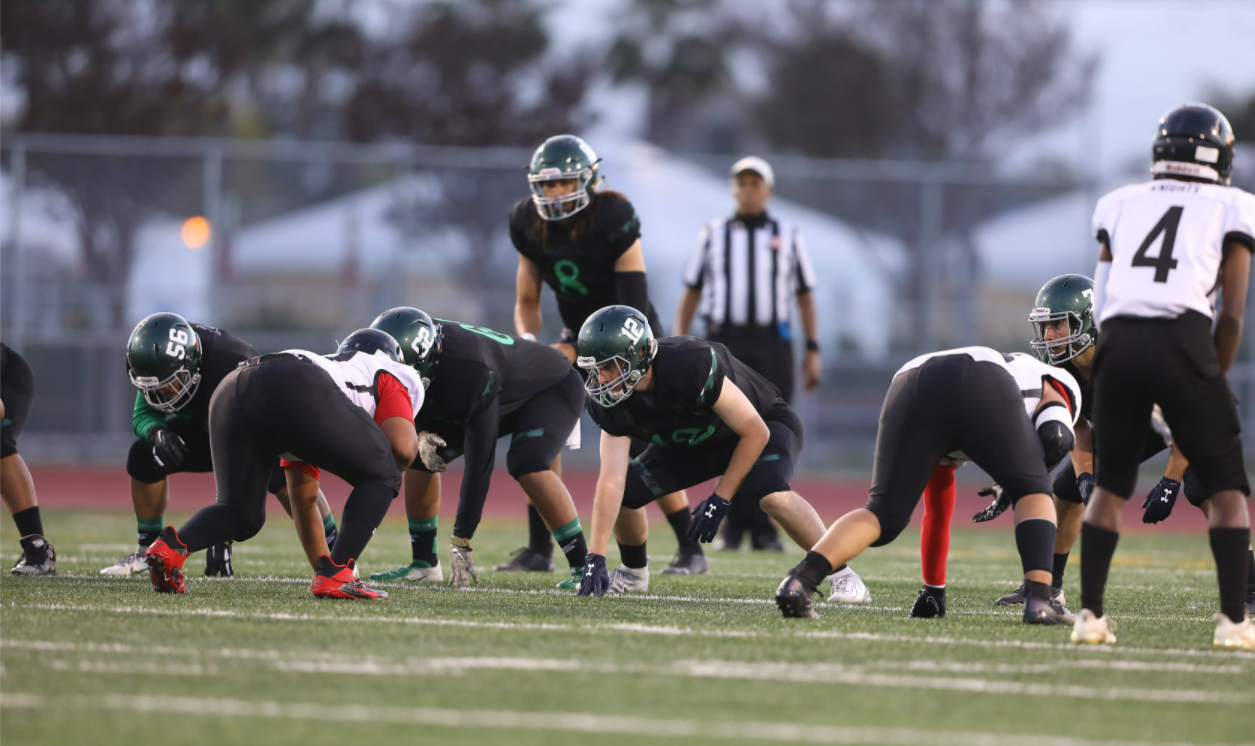