Last Friday, April 23, both middle school and high school ASB held their elections for the student government positions via a google form. All the candidates campaigned for themselves and presented speeches on why people should vote for them.

For the first time, middle schoolers were able to vote for High school ASB President and Vice President.

Since the election, the votes have all been tabulated. The newly elected students can be seen below.

Thank you to all the students who participated in this election and supported our school’s democracy. 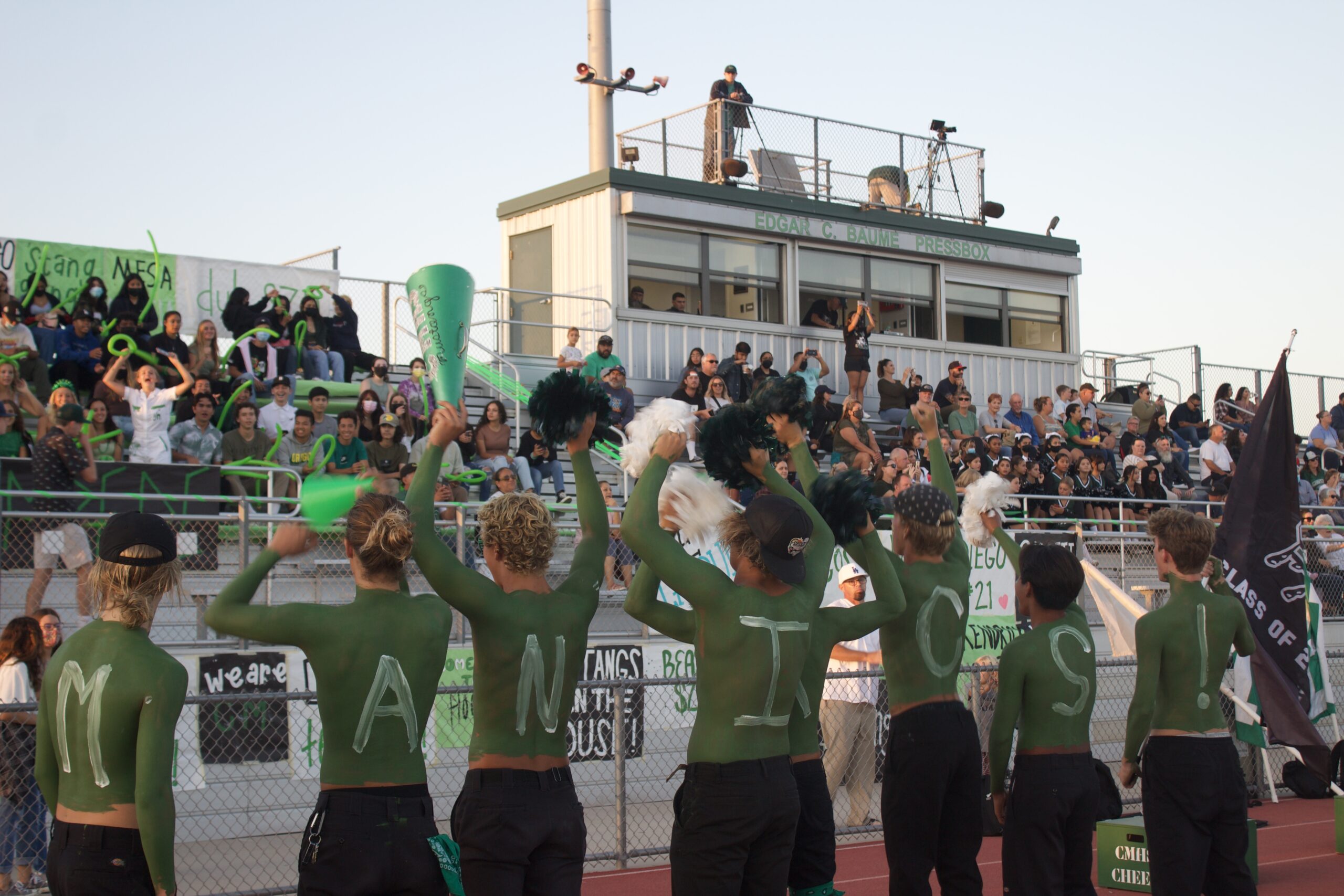 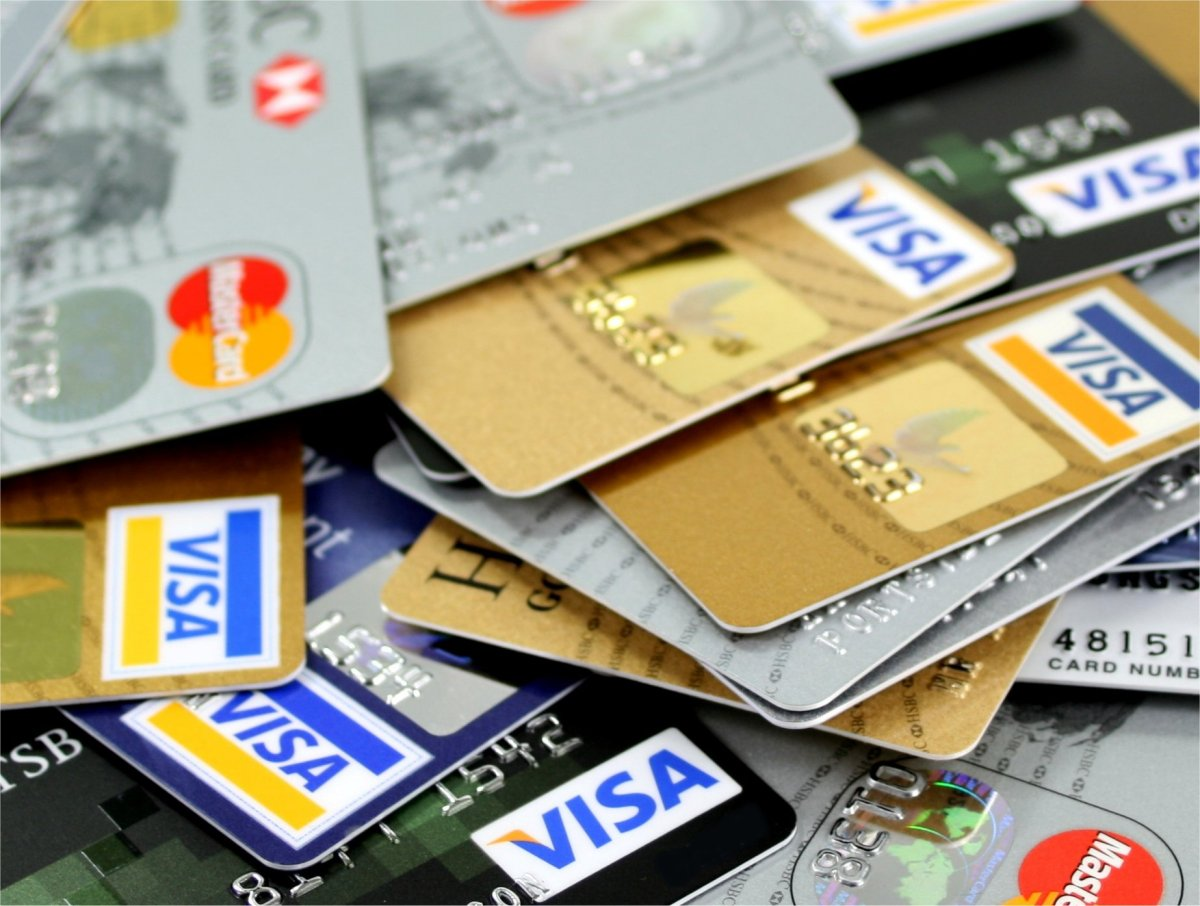