The CMMS VEX Robotics Club has existed for four years, having been started in 2016. Under the supervision of Ms. Upthegrove, middle school students are given the opportunity to design, build, drive, and program robots using VEX pieces.

“...it gives them the chance to create something that they wouldn’t normally do in any of their classes,” says Ms. Upthegrove. “...it’s a chance to compete in something with peers that is different.”

Our teams are currently in the process of modifying and testing their robots. Once they have them completed, they will begin to put together their plan for the competition and then practice, practice, practice.

The NMUSD district VEX competition is scheduled for June of 2020. There, the robot, the skills of the driver, and the reliability of the code will be tested.

VEX Robotics is an international program that allows kids to explore technology and build robots. There are two types of VEX pieces that are used to build the robots, and each has a different challenge.

VEX IQ pieces are plastic, using little pegs to snap together. There is also VEX EDR, which has metal pieces and needs screws and nuts to hold together. The CMMS teams uses VEX EDR pieces to create their robots.

Every year, the VEX robotics challenge is different. The VEX EDR challenge this year is called Tower Takeover. The students participating in the robotics club must specially design their robots to complete the challenge, then start from scratch next year.

“...every year I have a new group of students that are interested in it so it keeps it new and different every year,” says Ms. Upthegrove. 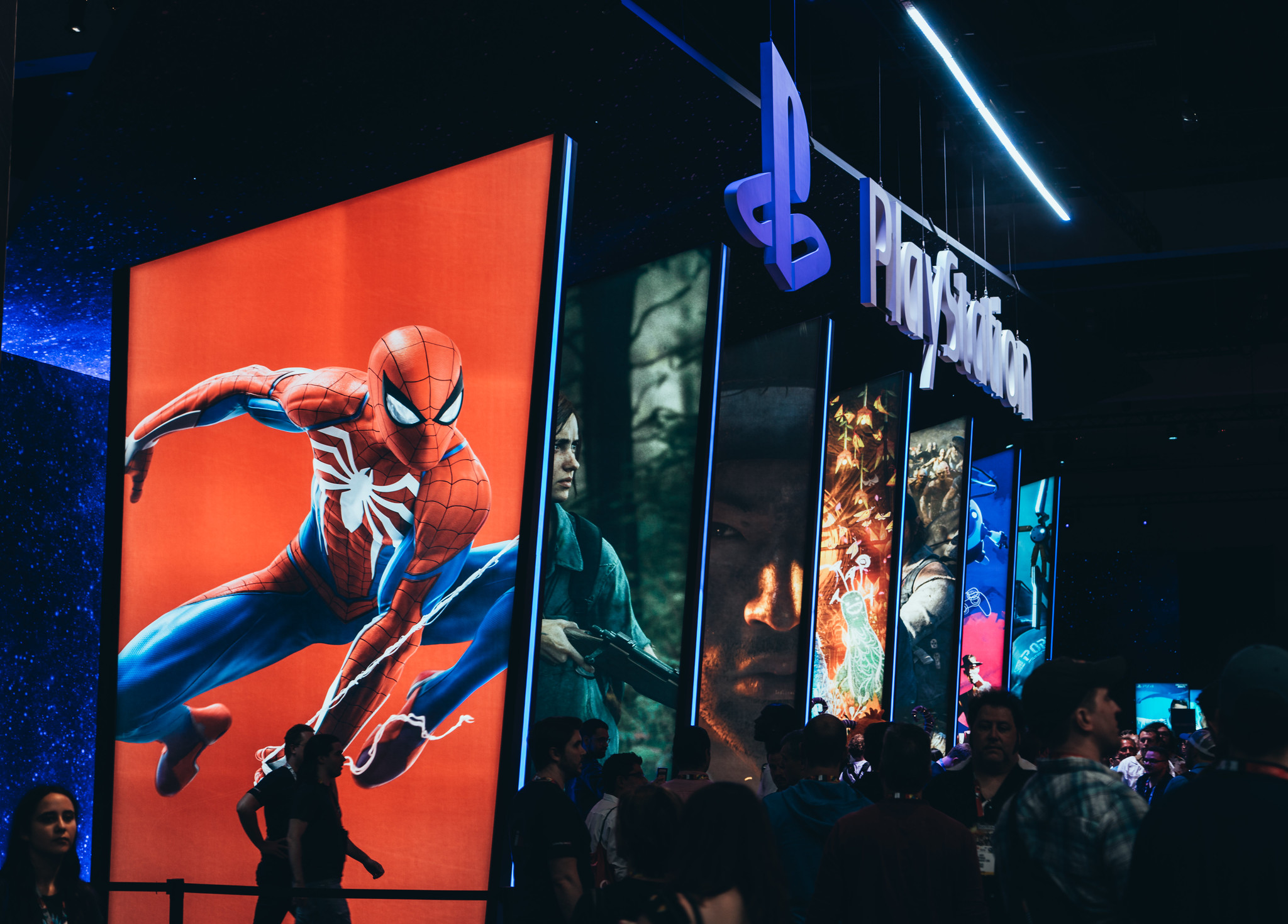 Nintendo, Capcom, Konami and More are all Confirmed to be in E3 2021 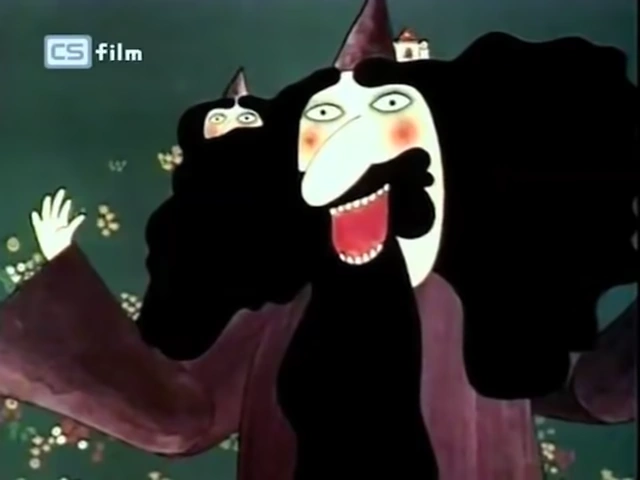