The Costa Mesa High School spring musical Guys and Dolls is coming up and tickets go on sale March 6th!

Go to showtix4u.com to buy tickets! Tickets are available here up until 24 hours before a show, but tickets are always available at the door, cash only.

Guys and Dolls is set in New York City, where Nathan Detroit runs an illegal floating crap game and needs a place to hold it. In an effort to gain $1,000, he bets Sky Masterson to take the girl of Nathan’s choosing to Havana, Sky accepts and Nathan chooses the leader of the Save-a-Soul Mission, Sarah Brown. Meanwhile, Nathan doesn’t want to marry Adelaide, the girl he’s been engaged to for 14 years. 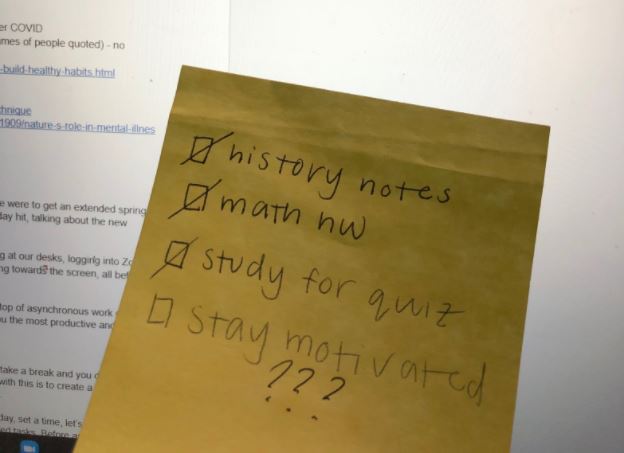