Teenagers unanimously rejoice as California school boards sign off on what will start school time at 8:30am instead of 8am.

The decision was widely debated among parents, teachers, and students, as students felt that school started too early, and didn’t get enough sleep, while others claimed that schools were not at fault for a students lack of sleep.

Some thought school should even start at 9, but the boards met in the middle, giving an extra 30 minutes to the mornings of all students statewide.

The new protocol will be put into effect starting the 2022-2023 school year in all California public schools (middle and high). 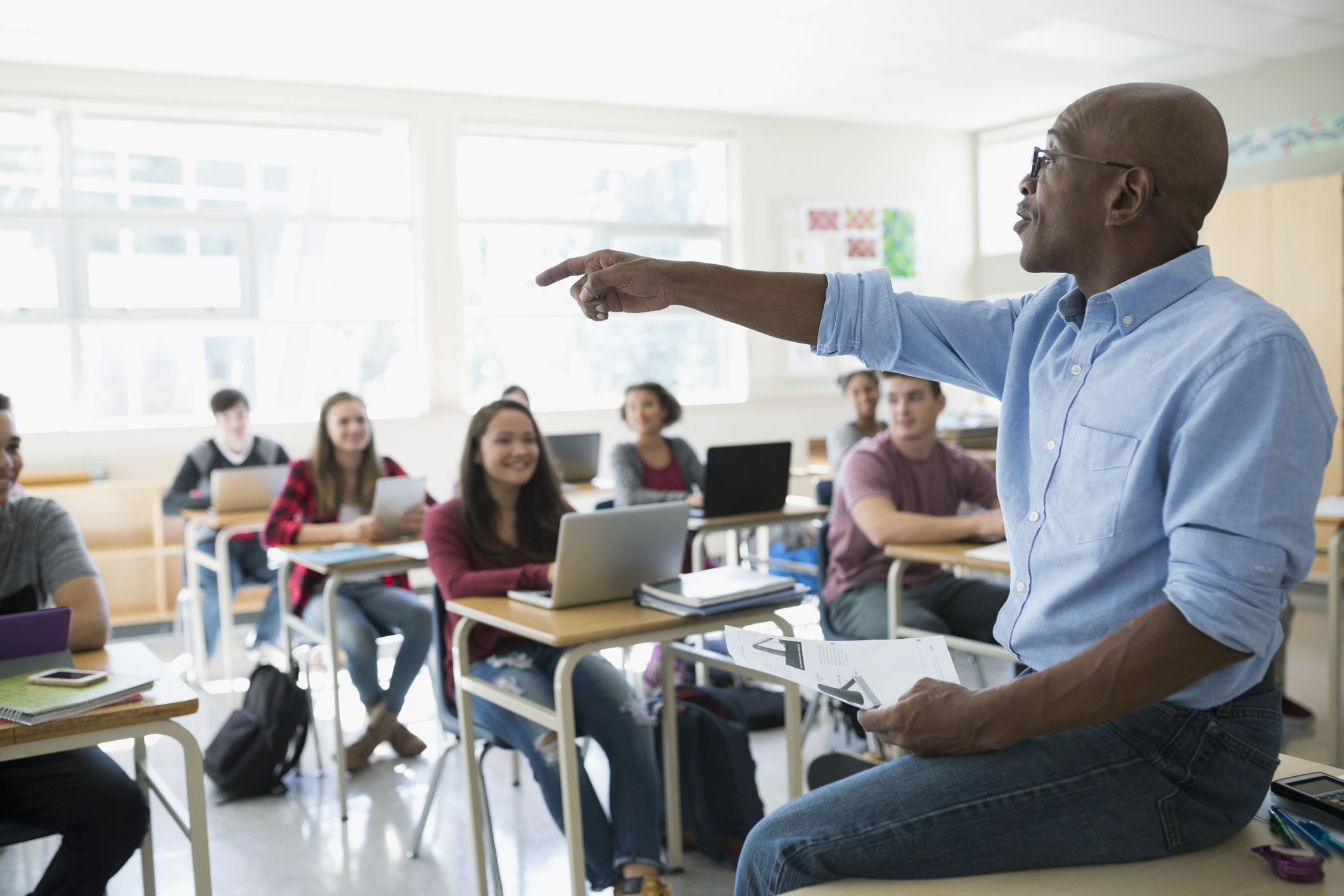 What Makes A Good Teacher?