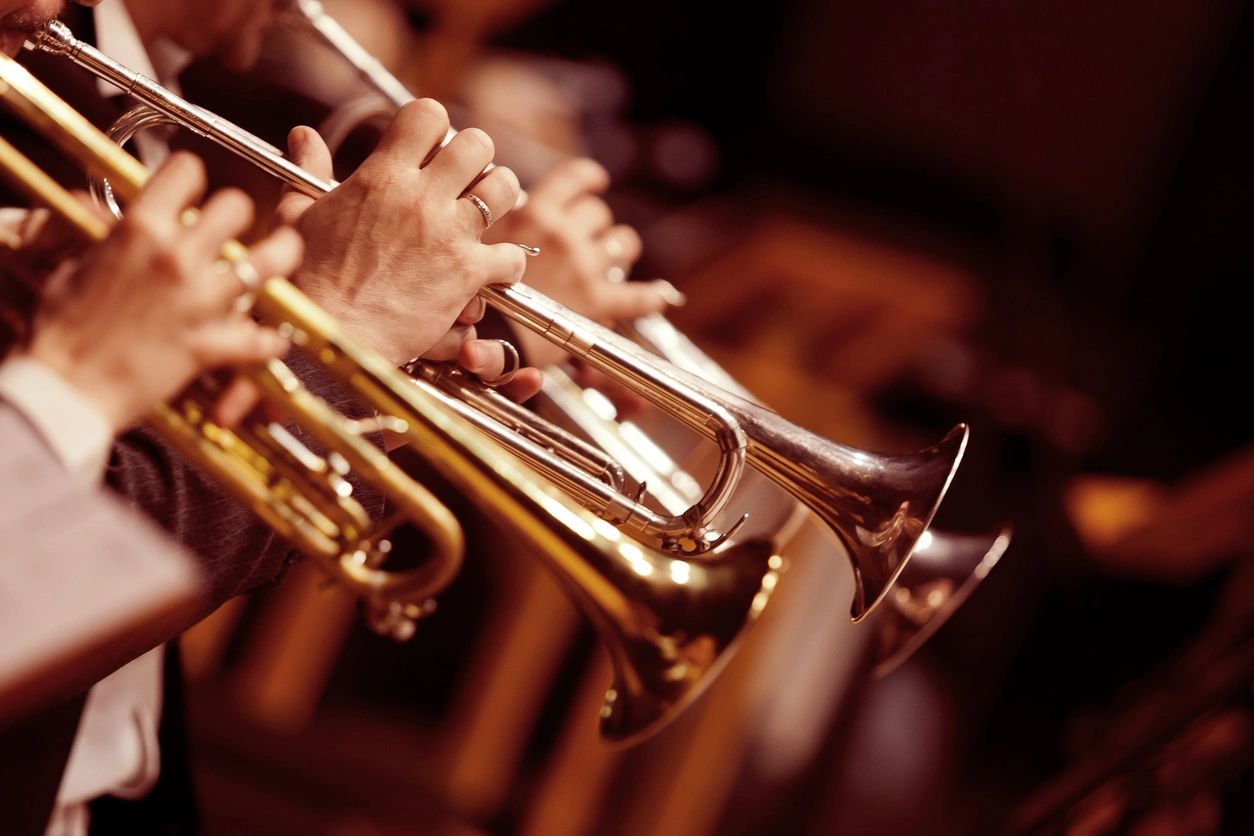 Not only did other schools come to perform, but both the high school and middle school Mesa jazz bands performed. And if that isn’t cool enough, they had a spectacular performance where both groups received superior ratings from the adjudicators!